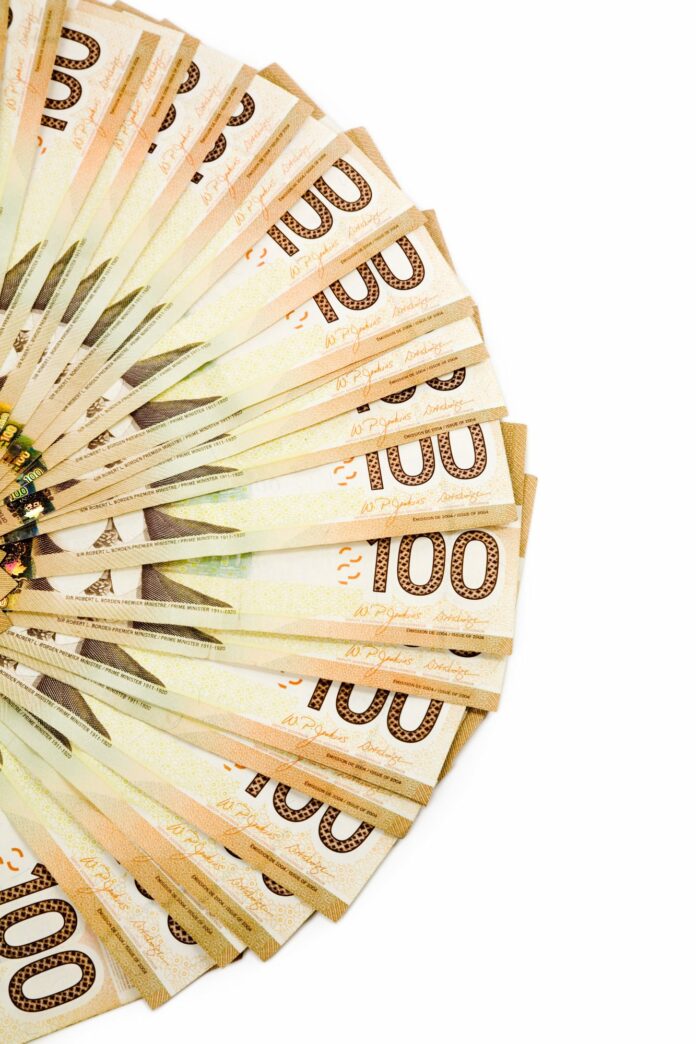 A Toronto-based startup firm that helps companies turn happy customers into marketing advocates has raised a $7.3 million Series A round of funding.

The money will go into developing Influitive’s AdvocateHub product and build out its sales team and marketing teams. Launched in August, the product helps a company encourage its most loyal customers and partners by offering them challenges to complete in exchange for social recognition and perks determined by the company.

Founder Mark Organ is also the founder and former CEO of Eloqua. When debuting AdvocateHub at Salesforce.com’s Dreamforce conference in December, he showcased Eloqua as one of the product’s first users.

Influitive closed its first round of funding Aug. 8 and Organ said at Dreamforce he hoped to close a larger round of funding within 18 to 24 months. But it’s taken far less time than that to come up with the dough.