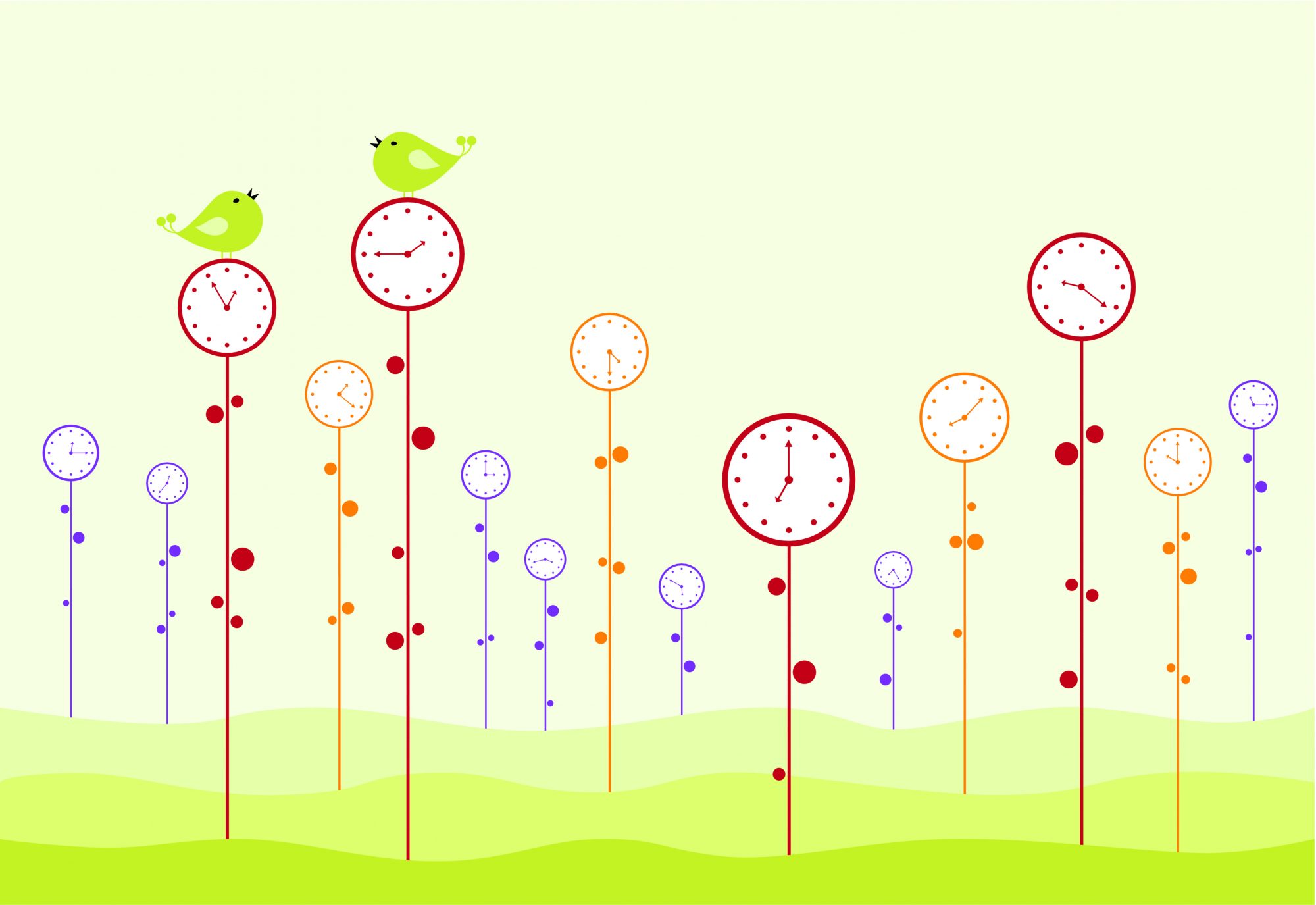 From the Pebble to the Cookoo, smart watches seem destined to generate some buzz going into 2013. But while smart watches are aimed at a connected generation, the question remains: are the young folk even wearing watches these days?

There is certainly some cool technology here, and some early successes. The Pebble was the most successful Kickstarter project to date, generating over $8 million in crowd-sourced funding from gadget lovers eager to get their hands on the proposed smart watch.

Earlier this year, our own Brian Jackson tool at look at the Motoactv, an alternative smart watch to the Pebble developed by Motorola Mobility. It’s marketed as a fitness tracking tool, with features such as GPS, music, a workout tracker and a clock. Android users will be able to take calls with the device, but only Motorola users will get updates pushed from their smartphones.

The latest entry in the smart watch arena — the Cookoo Smart Watch – also began as a Kickstarter project. It’s designed to integrate via Bluetooth to iPhone devices and alert the wearer to when they’re received a new chat/text, e-mail or alarm reminder, that it’s time to charge their phone, or that they have a phone call.

Unlike many smart watches it actually looks, well, like a watch, and doesn’t try to do too much. It simply alerts you that there’s something on your phone you may want to take a look at. And it tells you what time it is. There’s a lot of buzz around smart watches, but I have two concerns: are people still wearing watches, and are those that do part of the target demographic for a smart watch? Many of the younger, connected generation that smart watch designers are trying to reach aren’t wearing watches anymore – they simply use their smartphone as a watch. Those that do still wear watches tend to be older, and not part of that connected generation that would want to connect their smartphone to a smart watch.

It will be interesting to see in 2013 if smart watches take off. They may find they don’t just have to sell the concept of a smart watch, but a watch period.

Jeff Jedras
Jeff Jedras is a technology journalist with IT World Canada and a member of the IT Business team. He began his career in technology journalism in the late 1990s, covering the Ottawa technology sector for Silicon Valley North and the Ottawa Business Journal. He later covered the technology scene in Vancouver before joining IT World Canada in Toronto in 2005, covering enterprise IT for ComputerWorld Canada and the channel for Computer Dealer News. His writing has also appeared in the Vancouver Sun & the Ottawa Citizen.
Previous articleHollywood studio’s bid to get TekSavvy customer information delayed
Next articleInfluitive announces $7.3 million funding round