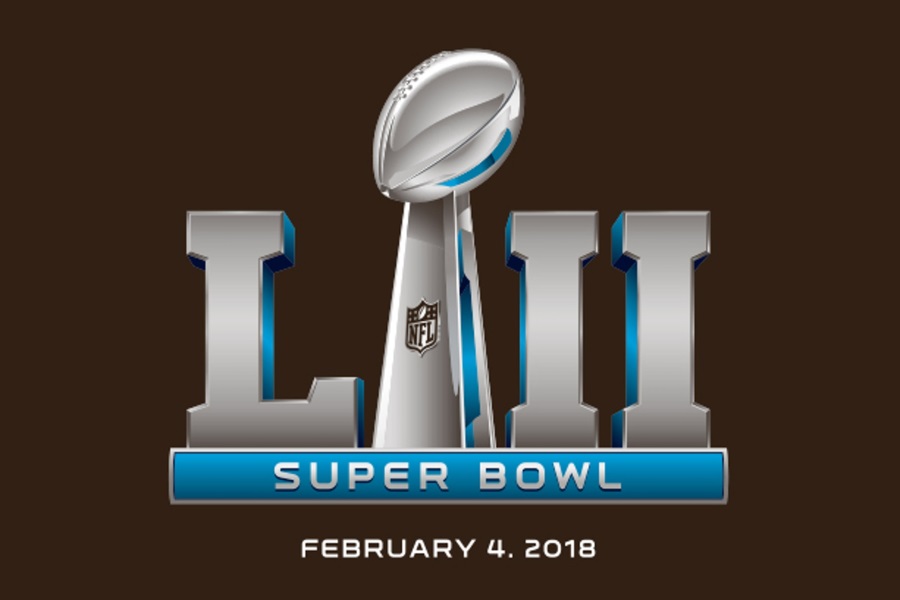 It might have been the lowest-rated since 2010, but the fifty-second Super Bowl still delivered more than 100 million eyeballs to advertisers, and tech firms and their marketing departments were more than ready. Have a look.

As usual, most of the big tech giants sat out for this Super Bowl. Also per usual, the exception was Amazon, which delivered an ad – starring Jeff Bezos himself, no less! – that depicts Alexa losing her voice and a long list of celebrities including Gordon Ramsay and Rebel Wilson fulfilling requests in her stead.

In an unprecedented move, the streaming giant’s newest original movie premiered immediately after the Super Bowl, a feat of unofficial post-game programming that analysts will no doubt closely watch to see if it pays off.

How quickly times change. We remember writing this site’s first car-manufacturer-as-tech-company story back in 2016, and now it seems every manufacturer is hopping on the digital transformation train. Lexus, whose LS 500 F Sport features a now-standard intelligent system, undeniably produced our favourite ad, a slick collaboration with Black Panther star Chadwick Boseman. (Kia also made a Super Bowl ad for its Apple- and Android-powered 2018 Stinger featuring Aerosmith lead singer Steven Tyler.)

TurboTax: The Thing Under the Bed

Tax software developer TurboTax is a perennial favourite of the Super Bowl, with this year’s ad campaign making the fear many of its users feel around tax time a bit more literall than usual. (A similar TurboTax ad featured “The Noise in the Attic.”)

Squarespace: Make It With Keanu Reeves

Content management system, integrated website builder, blogging platform, hosting service, commerce platform, and domain name registrar Squarespace has recently banked on the considerable appeal of actor/luxury motorcycle entrepreneur Keanu Reeves to sell its service to the masses, with this year’s Super Bowl spot arguably its most eye-catching yet. (Incidentally, you can see what Keanu made here.)

We’re not going to pretend we knew who comedians Rhett and Link were before watching this, but will concede they made a very nice website using cloud-based platform Wix.com.

Groupon takes a page from the Simpsons with this SMB-boosting ad starring Girls Trip’s Tiffany Haddish.

Beats By Dre: Tom Brady – Above the Noise

Telecommunication companies aren’t tech companies per se, but we cover them often enough on ITBusiness.ca, and Sprint’s vision of AI, and the capabilities of chess-playing Android Evelyn, are closer to reality than you might think. (We doubt an actual AI would laugh at your choice of cellphone provider however.)

SoFi: Get There Sooner

Fintech Social Finance, Inc. encourages the recent university graduates among its viewers to step online and use its services to pay down their student debt.

There was a time – oh, say, less than two years ago – when an ad promoting multiculturalism wouldn’t have been considered a political statement. Sadly, we no longer live in that time.

No, it’s not directly tech related (though at the very least its star can probably thank Netflix for the opportunity), but marketers can learn a great deal from one of this year’s more popular Super Bowl ads, a Tide commercial starring Stranger Things’ David Harbour.