A robot assistant, liquid smartphone, and other products unveiled at this year’s Computex 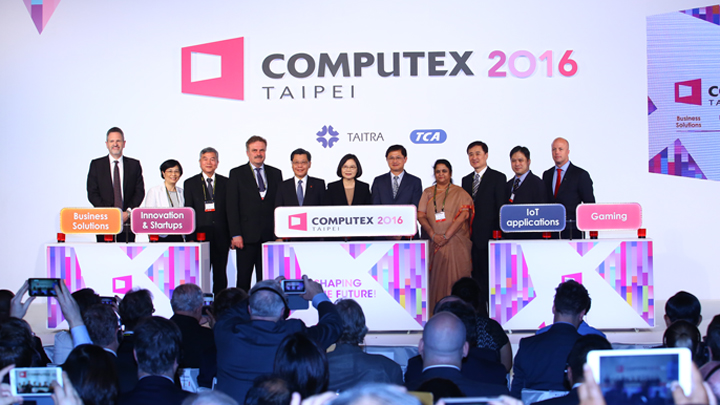 Computex 2016, the global IT industry event hosted by the Taiwan External Trade Development Council (TAITRA) and the Taipei Computer Association (TCA) that runs this week from May 31 until June 4, has always provided fertile ground for new product launches, and this year is no exception. From robots to three-day batteries to the usual updated computer hardware, innovations abound for those interested in an armchair visit to the Taipei-based conference. Take a look. 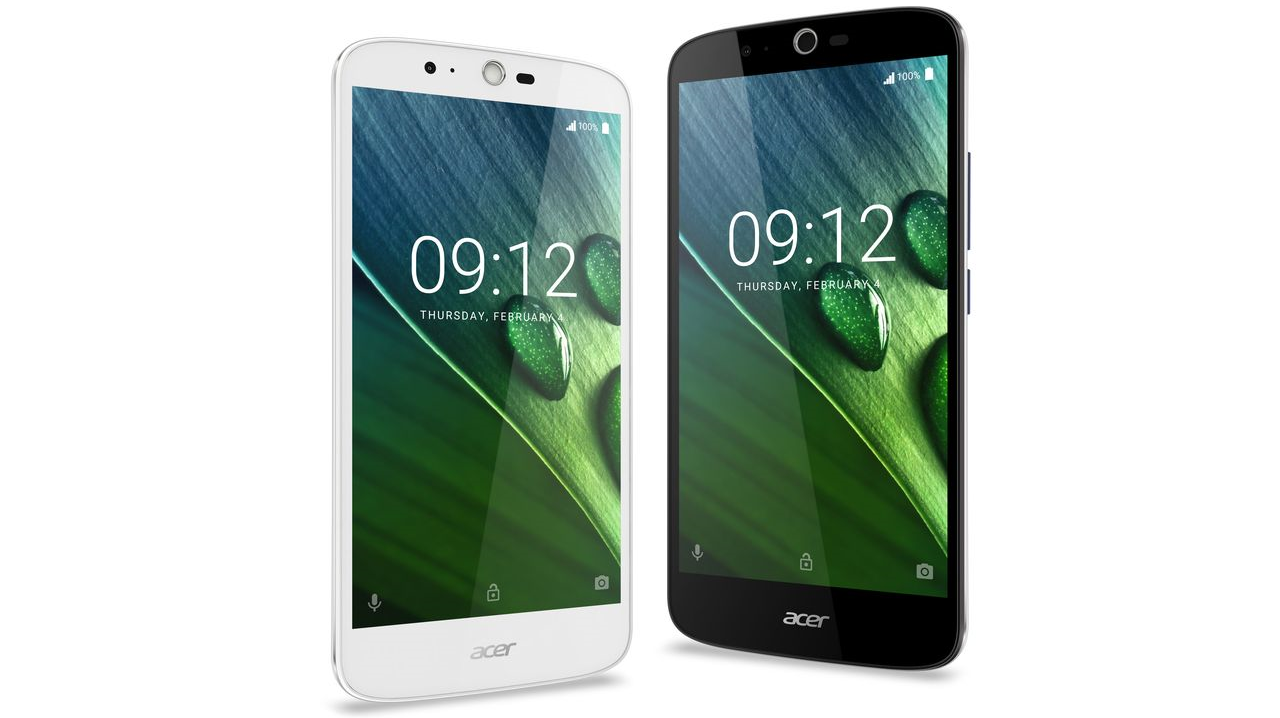 Taiwanese hardware manufacturer Acer Inc. is best known in North America for its computers, which we covered here. But the company also unveiled this Android-based 5.5-inch smartphone, which includes a battery the company says can be used for up to three days without a recharge – and that once plugged in, can regain 50 percent of its power in less than an hour. The Liquid Zest Plus will be released in North America in July, with a suggested retail price of $199 USD. 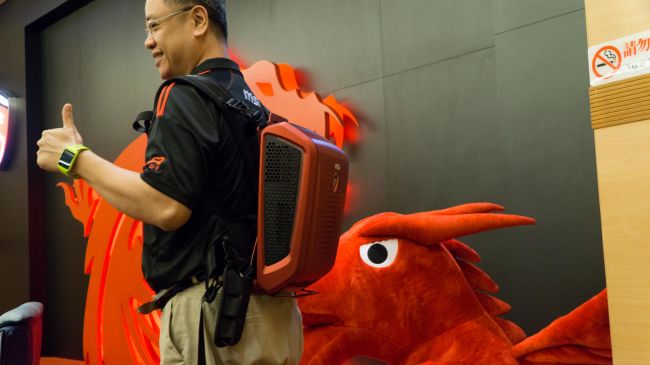 Taiwanese hardware manufacturer Micro-Star International Co. (MSI) has been making waves at Computex with this backpack, which manages to fit an entire PC across your shoulders in a five-kilogram package that features a sixth-generation i7 Intel processor and Nvidia GTX 980 GPU, so it’s capable of playing commercial-grade virtual reality, and runs for about 90 minutes of play time on a single battery. Price and availability have not yet been announced. 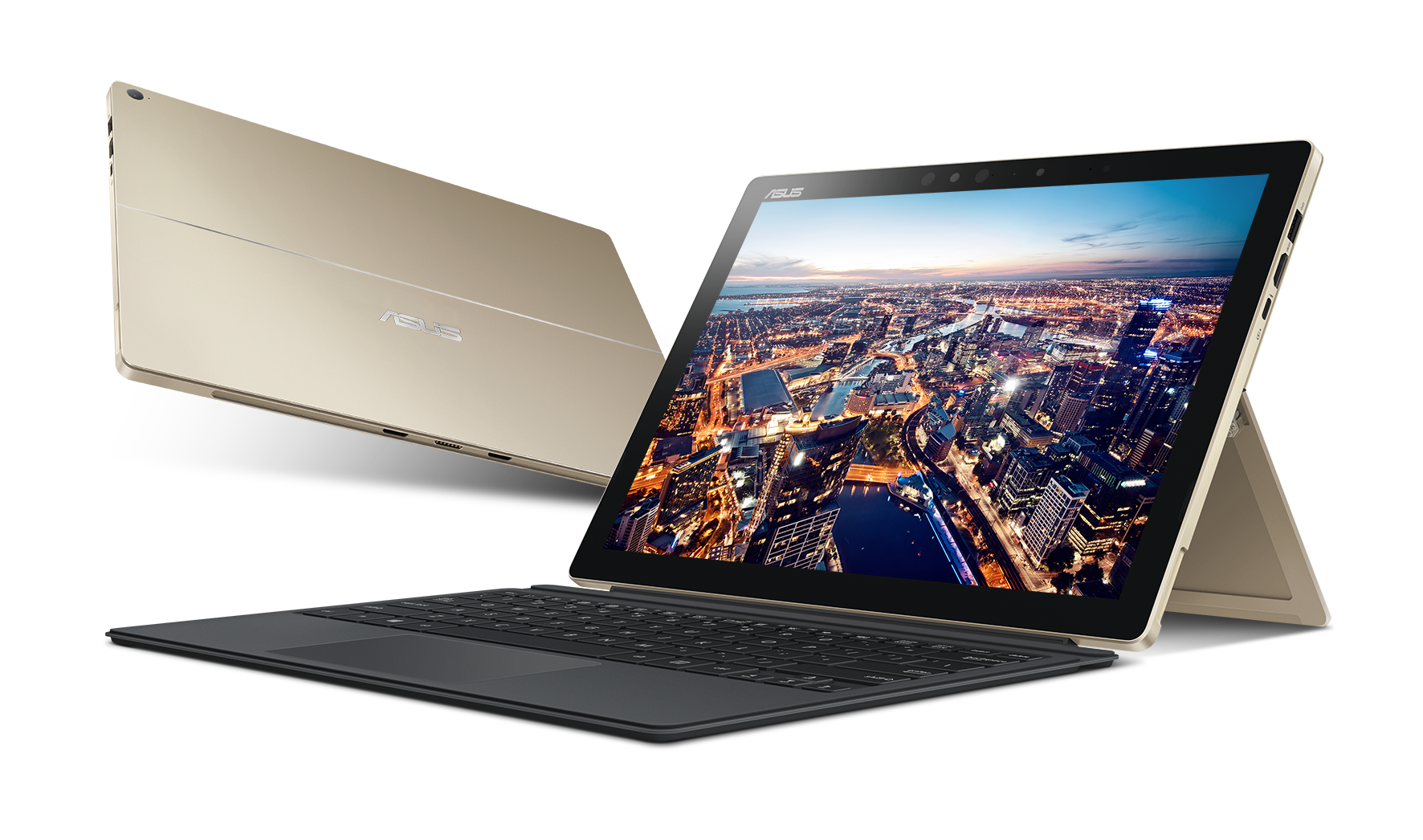 Chinese manufacturer AsusTeK Computer Inc. has revealed a slew of new products at Computex, including the tablet-like ZenPhone 3. Meanwhile, for those who’d prefer their tablet double as a PC there’s the Transformer 3, a 6.9 mm-thick, 695-gram two-in-one that features a 12.6-inch, 2880-by-1920 screen, seventh-generation Intel core processors, an SSD of up to 512 GB and uphttp://www.itbusiness.ca/wp-admin/profile.php to 8 GB of RAM. Canadian pricing and release dates have not been announced yet. 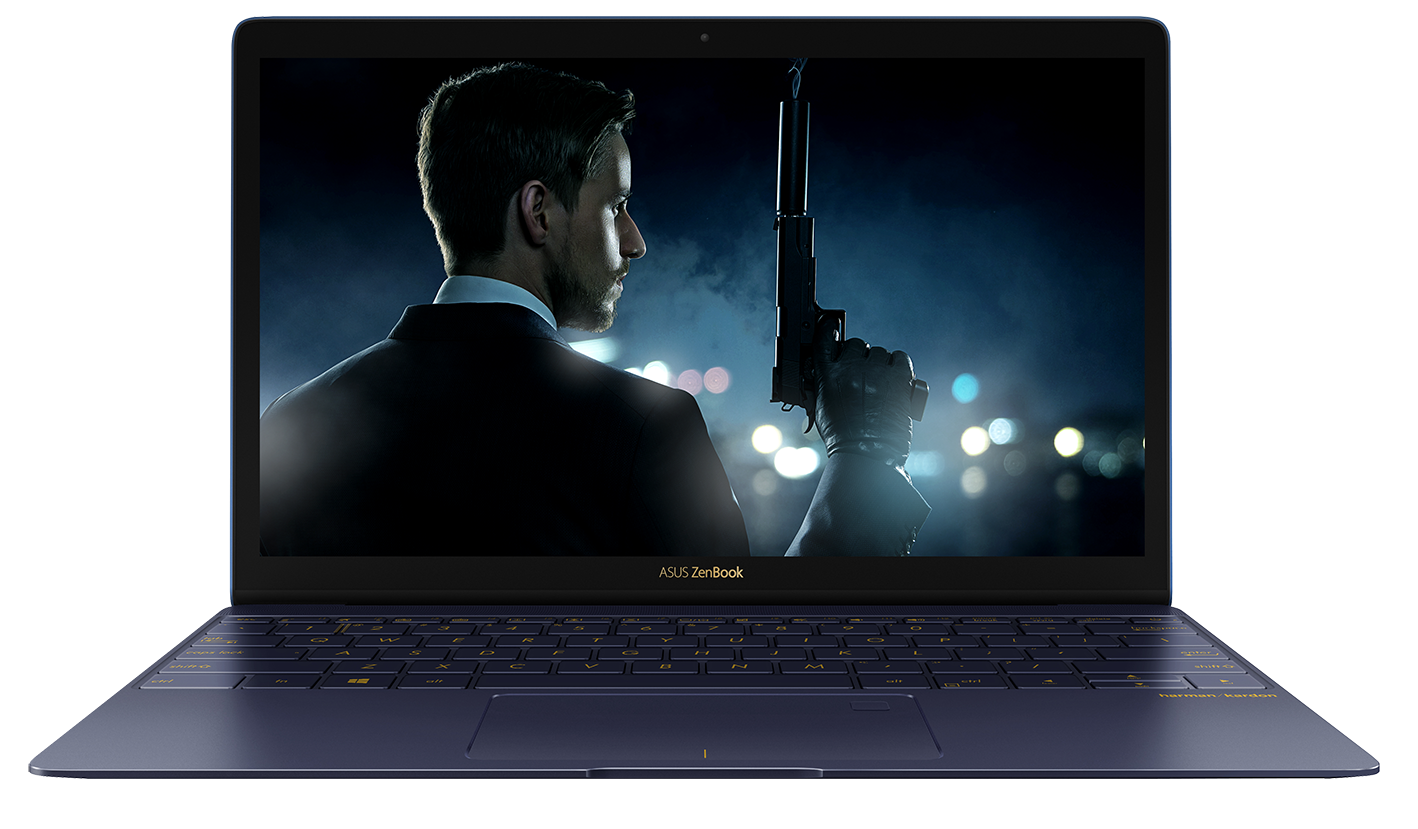 Not to be outdone by the Liquid Zest Plus, Asus says the ZenBook 3, which can run for up to nine hours on a single battery, can be recharged to 60 per cent capacity in 49 minutes. This 910-gram, 11.9 mm-thick notebook features a 12.5-inch screen, Intel core i7 processor, 16 GB of RAM, an SSD of up to 1 TB, and comes in three colours: royal blue, rose gold, and quartz grey. 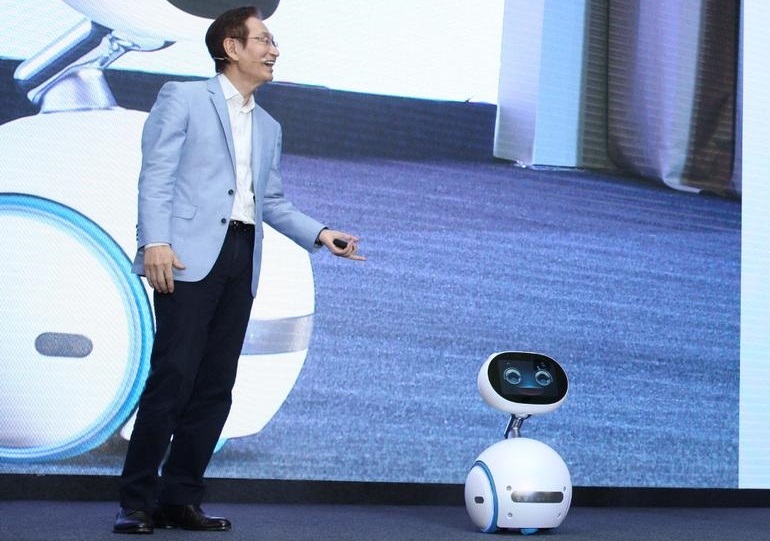 Pitched as a “home companion” aimed at seniors and children, the EVE/WALL·E hybrid Zenbo acts as the physical embodiment of a smartphone assistant, responding to the phrase “Hey Zenbo” with such highlighted features as a library of stories with multiple voices, the ability to control a room’s lighting, and a remote family notification alarm should its elderly owner fall. No launch date has been released, but Zenbo’s price will start at $599 USD. 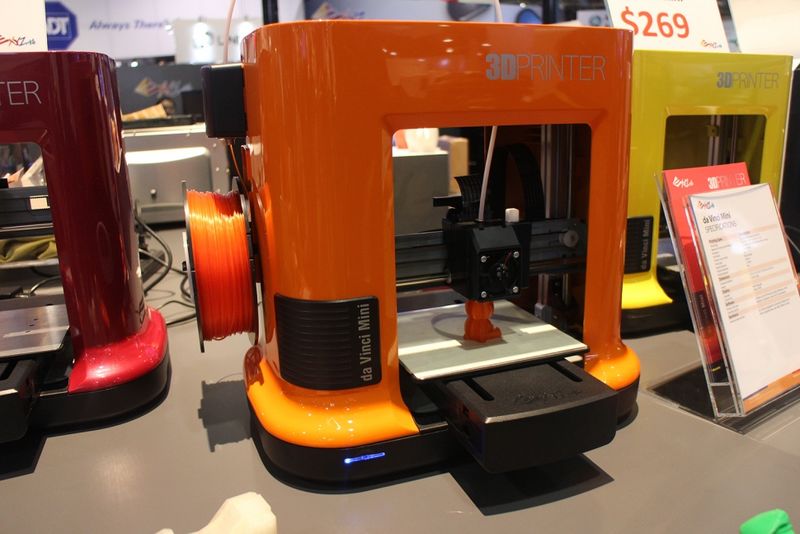 Sure 3D printing has yet to set the manufacturing world on fire, but companies like Taiwan’s XYZprinting are aiming to change that with products such as the da Vinci Mini 3D, which is approximately six inches wide, long, and tall, retails for under $300 USD, and recently won this year’s Computex Best Choice Golden Award. 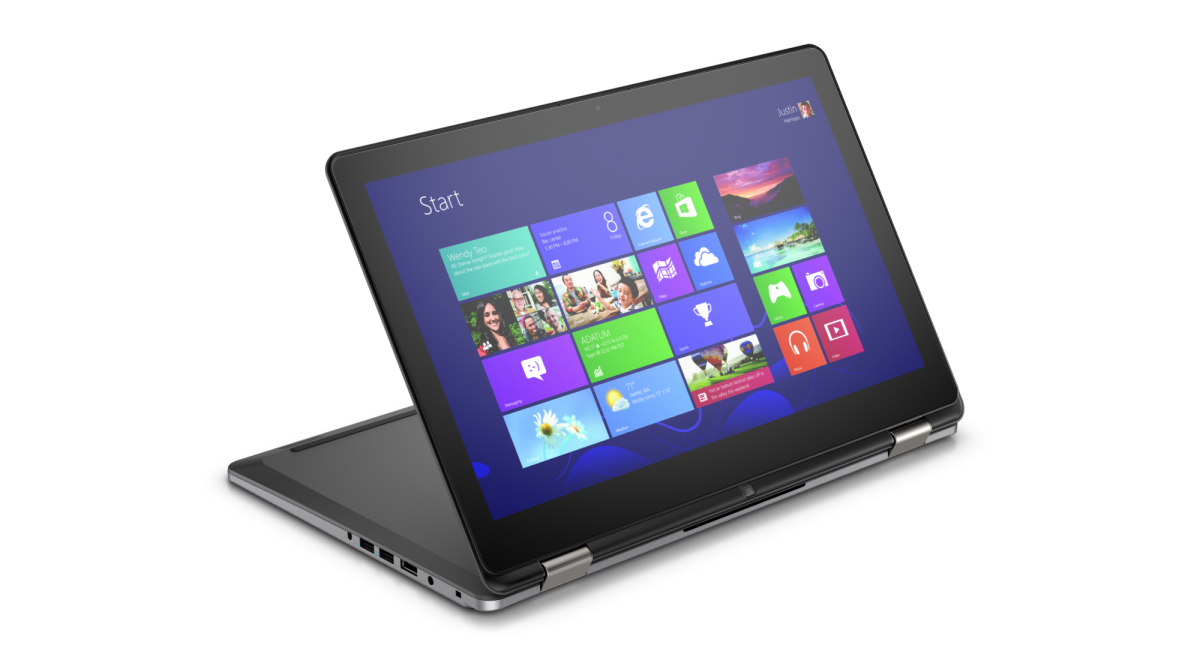 Dell Inc. announced new notebooks, desktops, and two-in-ones for its popular Inspiron line at Computex, including this 13-inch, 15-inch, or 17-inch wide, two-centimetre thick device, which Dell says has a battery life of nearly nine hours and a scheduled U.S. release date of June 23. Canadian prices will start at $1,049.99 for the 13-inch or 15-inch models, and $1,249.99 for the 17-inch. 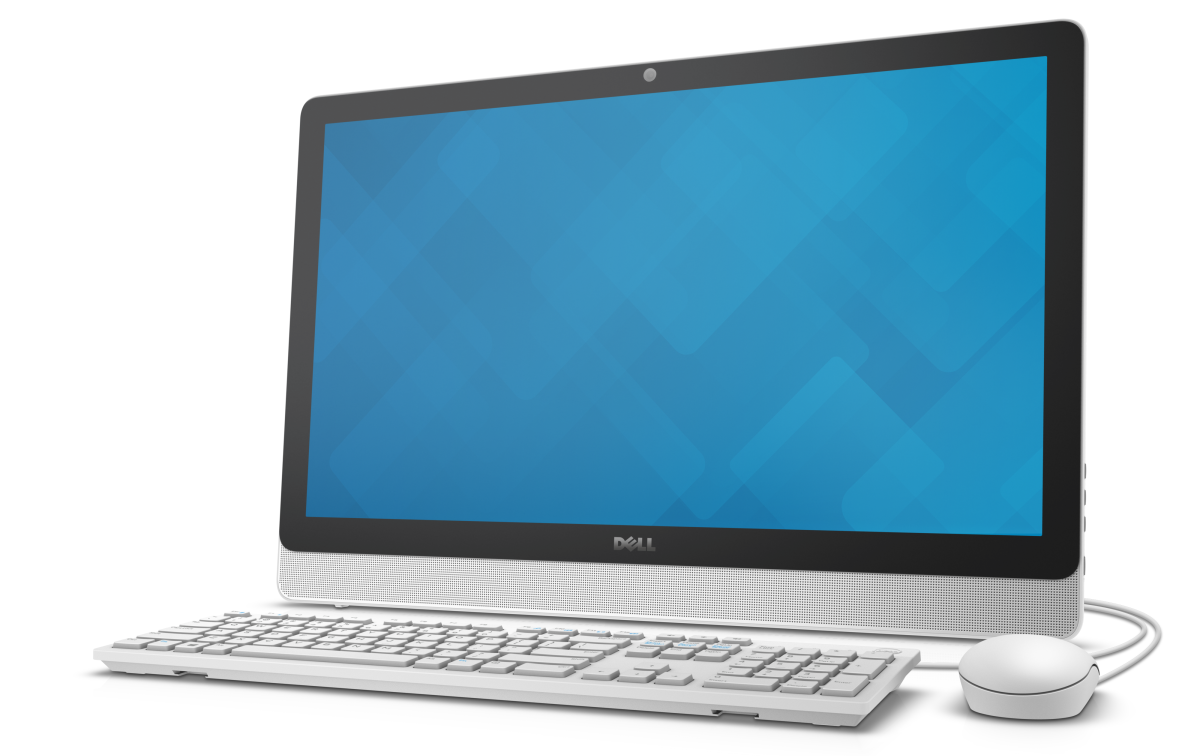 In a bit of false advertising, the Inspiron 20 features a 19.5-inch HD+ display, while the Inspiron 24 features a 23.8-inch full HD wide-angle display, with both models featuring Intel Braswell processors and optional AMD Radeon R-series graphics. The 24 is scheduled to be released in the U.S. on June 2 for a starting price of $479.99 USD, while the 20 3000 Series is expected to be released in October for a starting price of $329.99 USD. Canadian information has not yet been released. 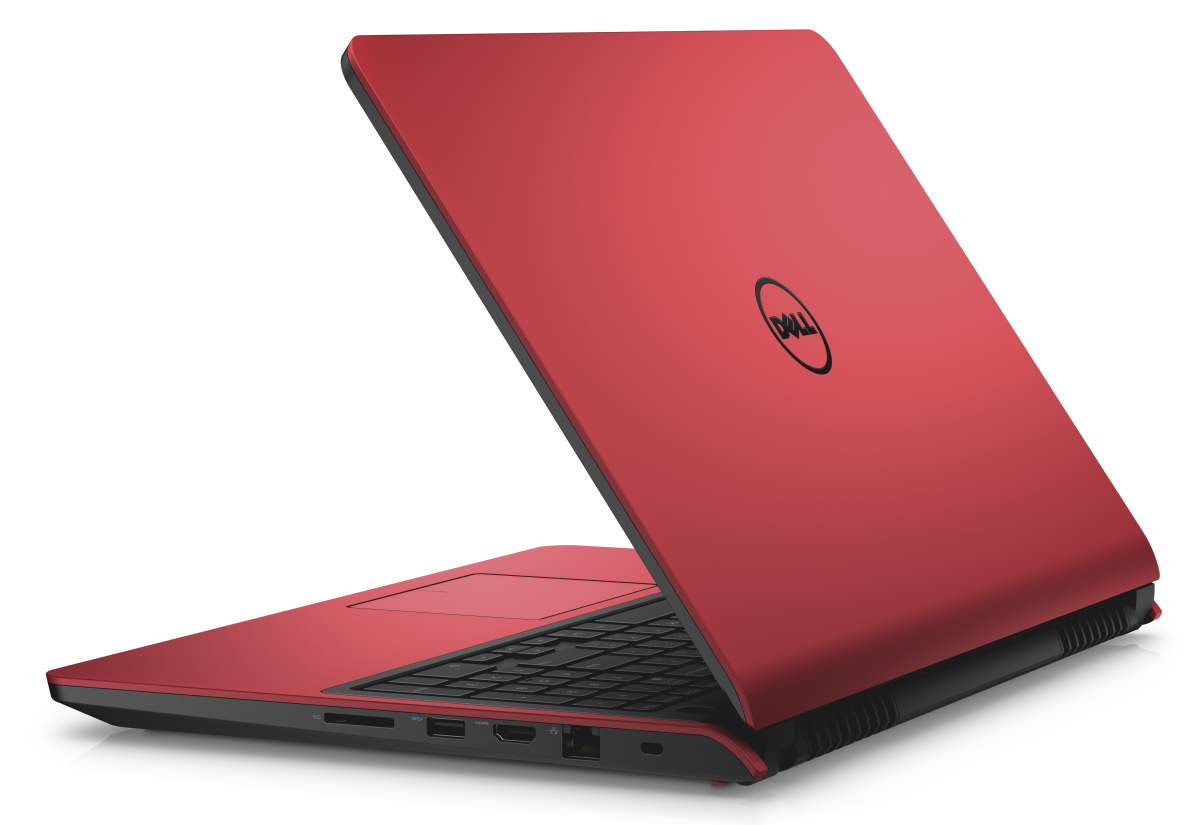 Meanwhile, Dell’s newest laptops come in 14-inch, 15-inch, and 17-inch wide variations, all of them boasting what Dell calls “exceptional battery life” (though no estimated times are given) and great wireless performance. Unlike the other computers on this list, Dell’s latest notebooks are already available in several markets, including Canada, starting at $599.99. Users can choose from one of five colours: Beijing red, standard black, theoretical gray, alpine white, and sky blue.