The device that started it all, the Interactive Pager, introduced the world to thumb keyboards and thumb wheel scrolling to navigate its 132-by-65 pixel screen. It ran on the Mobitex data-only network. RIM launched the device in 1997. 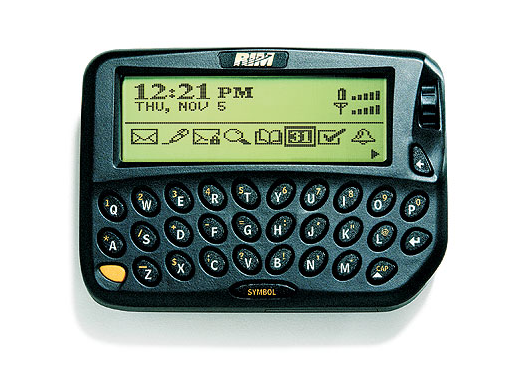 End of the silent era

In 2002, RIM introduced its first voice-capable devices, which transmitted data over GSM/GPRS cellular networks. Some models in the 6000 series had monochrome screens as large as 160 by 160 pixels. 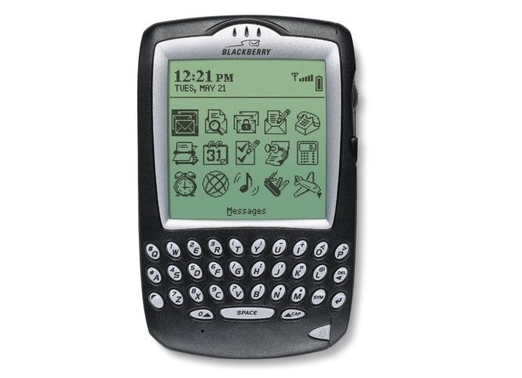 In 2003, RIM moved to colour screens for its 7200 series. The top-of-the-line 7290 model had breakthrough quad-band capabilities, 32 MB of memory and Bluetooth connectivity. 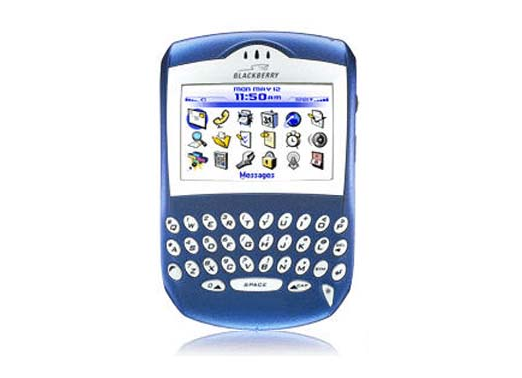 The consumer is always right

Meanwhile, RIM’s 7100 series was the first BlackBerry to target the consumer market. It broke with the device’s historical form factor to mobile phone-like dimensions by replacing the QWERTY keyboard with SureType predictive text technology that paired characters on a single key. 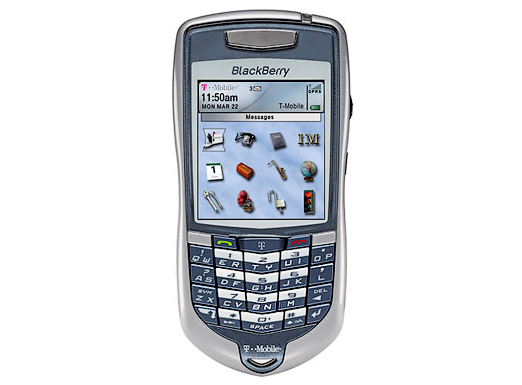 A Pearl of a phone 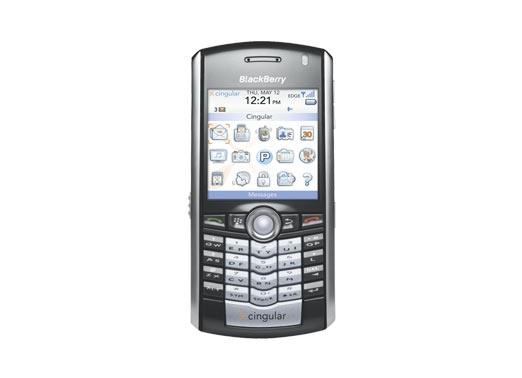 The BlackBerry Curve, meanwhile, boasted a full-QWERTY keyboard in a more traditional, though sleeker, BlackBerry profile. Like the Pearl, it had many consumer-oriented features, including a camera, MicroSD storage, polyphonic ring tones and a media player. 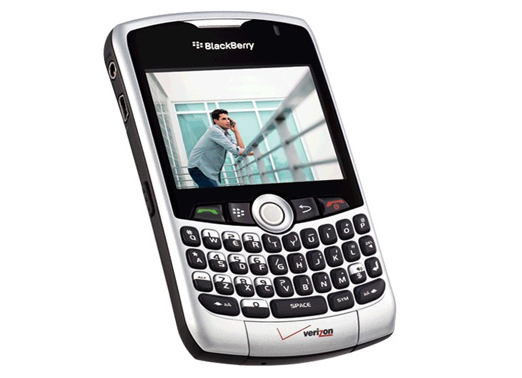 The BlackBerry Bold continued RIM’s trend toward consumer devices. The trackpad navigation in place of the trackball featured on the Pearl and Curve set it apart. It also had a notably upgraded camera, with a later model offering up to 5 MP. Research in Motion shocked die-hard thumb typists with the Storm, the company’s first touchscreen BlackBerry. Many lamented the lack of a physical keyboard, and the clickable touchscreen interface got inconsistent reviews. 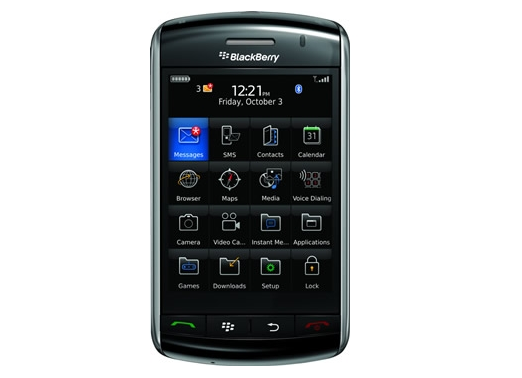 The BlackBerry Torch combined the touchscreen interface for navigation with a slide-out QWERTY keyboard, beloved of BlackBerry aficionados. It was the last new hardware released before the release of BlackBerry 10 OS.

The BlackBerry Z10 was the flagship device for a new era defined by the BlackBerry 10 OS. Designed to win back consumer interest, it featured the largest touch screen ever seen on a BlackBerry at 4.2″. But keyboards are still good

For the core BlackBerry audience that appreciate a good QWERTY keyboard on a smartphone, the Q10 offered all the features of BlackBerry 10 OS and delivered on the hardware goods. It’s hip to be square

The BlackBerry PassPort’s odd design allowed it to feature a large, square 4.5″ touch screen and a full QWERTY keyboard underneath. While it hasn’t been a top seller, the form factor is appreciated by many dedicated BlackBerry users. The newest device launched on the BlackBerry 10 OS platform, the Leap focuses on BlackBerry’s core promise of productivity and security. The screen has been described as the best offered yet on a BlackBerry. Is this the ‘droid you’re looking for? A move away from designing its own devices

BlackBerry shipped its second Android device, the DTEK50, in mid-August. It was the first BlackBerry device not to be designed internally by the Waterloo, Ont.-based firm. In an announcment made Sept. 28, BlackBerry indicated that will be the new norm – it is no longer going to design or make its own hardware, relying on a royalty model with partners instead.