Asus unveiled its ZenFone 3 lineup of Android smartphones at Computex in Taiwan, showcasing some specs that you’d expect to see on a tablet device.

Notably, the ZenFone 3 Ultra model is really pushing the conceptual boundaries of “phablet” with a 6.8-inch touch screen. Many tablets on the market offer a 7-inch screen size and this device isn’t far off at all. The extra bulk around the screen is kept to a minimum – Asus says the screen takes up 79 per cent of the surface area on the front – but you’d still have to imagine this thing is going to be tough to fit into your pocket. 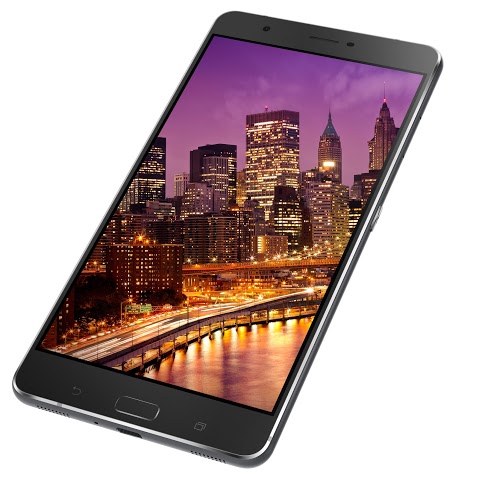 Known in North America for its lineup of laptops and motherboards, Asus’s ZenPhone line has been better received in the Asia-Pacific region than it has in the west to date. Competition in the Android device market it fierce, but Asus may be looking to win its stake by pushing the specs on its devices on more than just screen size.

The Ultra model offers the highest-end specs with 4 GB of RAM, a Qualcomm Snapdragon 652 octa-core processor, Adreno 510 graphics, a 23-megapixel rear camera, eight-megapixel front camera, and a fingerprint sensor. With such a large screen, Asus is clearly targeting people interested in consuming multimedia. To support that, it promises a 1,920 x 1,080 resolution and good onboard stereo speakers. 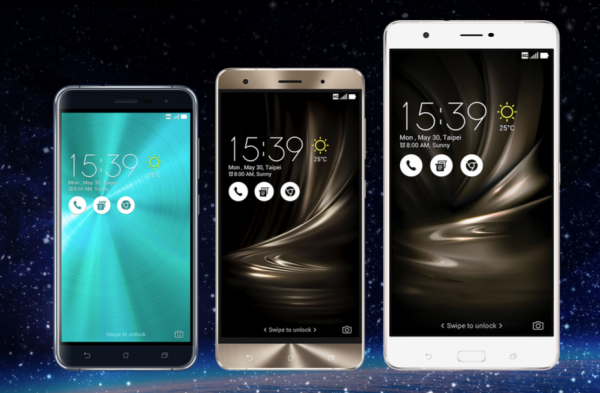 There other ZenFone models include the Deluxe with a 5.7-inch screen and the ZenFone 3 with a 5.5-inch screen. They have comparable specs to the Ultra, but are clocked down a little bit in some areas like the main processor.

We don’t know Canadian pricing yet, but the phones will be available from Asus distributors in Q3 of this year.