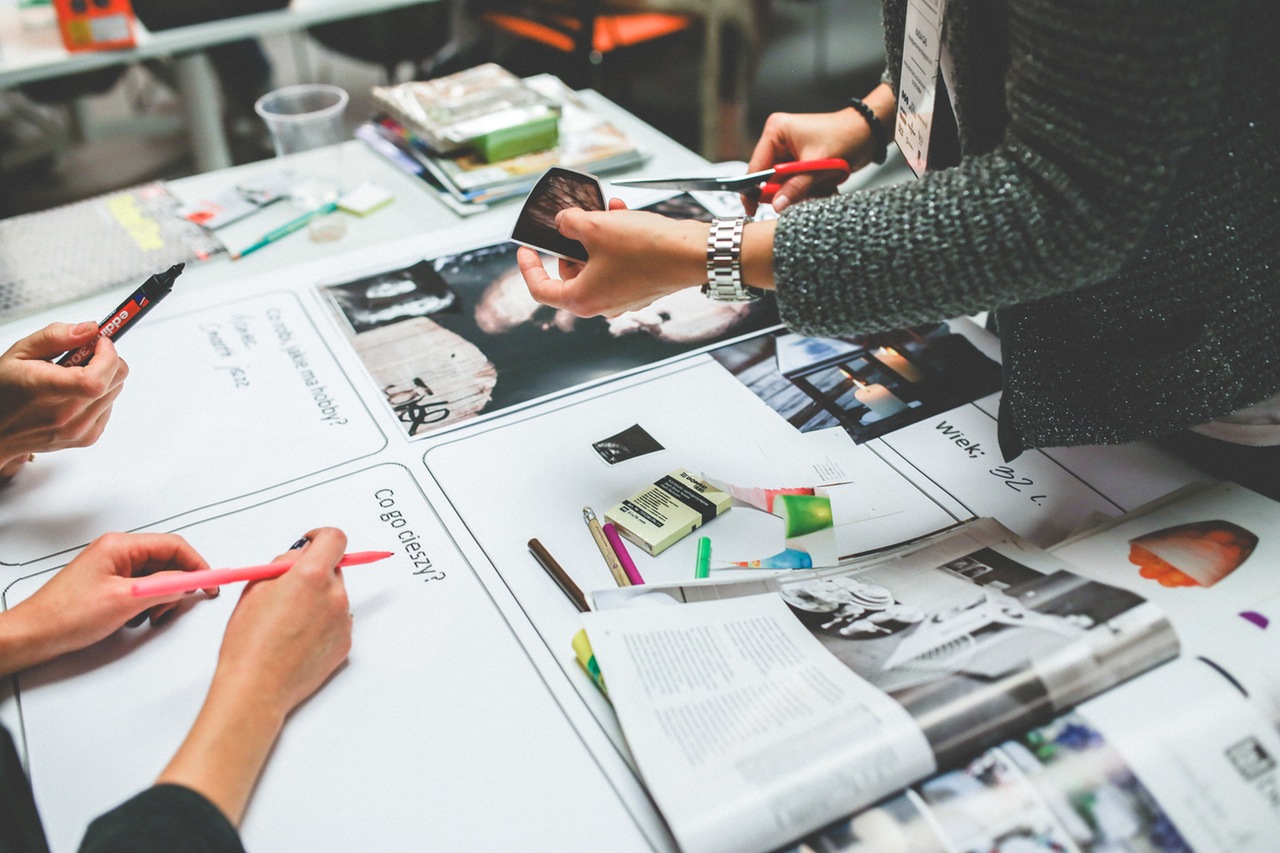 According to Sage’s annual Productivity Tracker, Canada is one of the more productive countries in the world.

The global survey conducted by Sage and market research firm YouGov investigated the amount of time lost by small and medium-sized businesses because of administrative tasks that can be easily digitized. The report revealed that Canadian businesses lost 1.7 per cent of their time to such tasks in 2019, the lowest out of 12 countries surveyed. Spain, on the other hand, is reported to have the highest percentage of their time lost to tackling burdensome admin tasks, at 10.5 per cent.

The report also pointed out that Canadians have considerably more appetite to invest in digital skills in 2019 than in the U.S., with nearly 80 per cent of Canadian SMEs saying they are likely to make such investments during this year. This percentage is just 61 in the U.S.

“Productivity is a constant challenge for businesses in Canada and abroad,” said Paul Struthers, executive vice-president and managing director of Sage Canada. “Canadian businesses, including Sage customers, are recognizing the importance digital business tools play in reducing time spent on administrative work as they focus their time on growing their businesses.”

The investigation found that the average SMEs across 12 countries lost 5.2 per cent of business hours to admin tasks. They include easy to digitize tasks such as HR administration, chasing late payments and processing invoices. A 2.6 per cent increase has been noted in the global productivity deficit from last year, costing the global economy CA$738.3 billion in 2019.

The report said that the key driver for most businesses to invest in technology and digital skills is to gain a competitive advantage.

The 12 countries surveyed include Canada, the U.S., the U.K., Australia, Ireland, Germany, Spain, France, Brazil, South Africa, Switzerland and Malaysia. The table presented below depicts the data for each of these countries. All monetary data is depicted in local currency.

Buckley Smithhttps://www.itbusiness.ca
Staff writer for IT World Canada. Covering the world of technology as it applies to business. Buckley is an avid sports fan who loves travel, food, and music. Can be contacted at [email protected] or 416-290-2000.
Previous article
McDonald’s Canada partners with Amazon and Google to incorporate voice tech into recruitment process
Next article
Hashtag Trending – WeWork Canada in limbo, Match.com sued, Facebook standards confusion