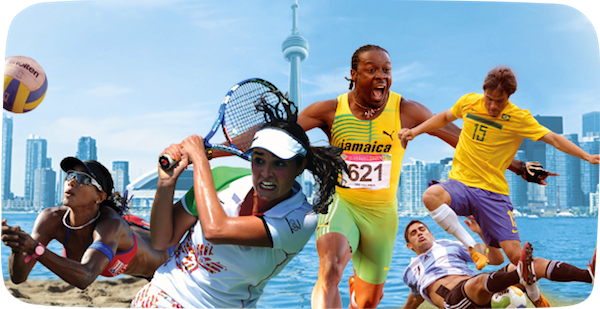 Canadians are at the front of the pack when it comes to developing athletic technology. Wearables are a massive emerging market, and Canadian developers are producing some incredible products. From smart clothing with built-in sensors to headbands that can monitor brain signals, Canada has a lot to offer this booming industry. The Pan Am Games are in full swing in Toronto, and the athletic hype surrounding the event might serve as inspiration for other Canadian developers to get in on the action. 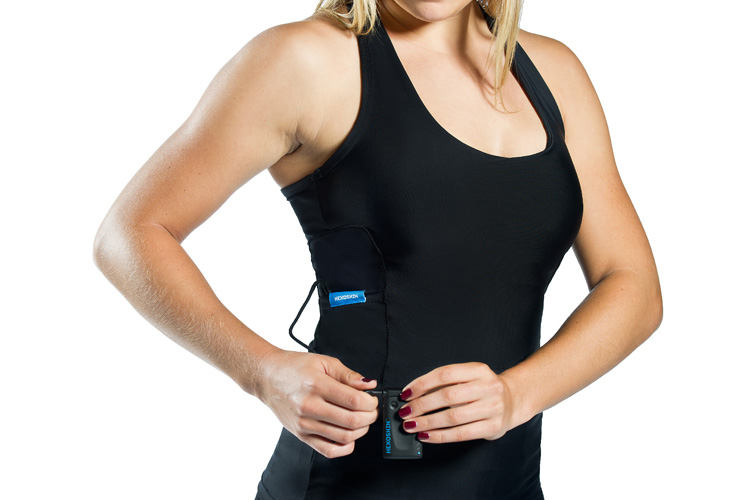 Hexoskin is producing clothing that might be smarter than you. The Montreal-based company has developed a variety of athletic shirts that have built-in sensors to measure everything from heart rate to sleep patterns. When paired with an app on a smartphone, athletes can use data collected by the shirt to analyze physical training, sleep, and personal daily activities. 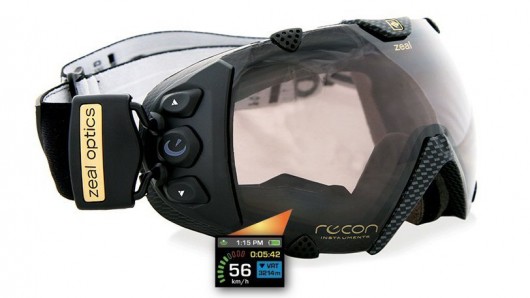 This Vancouver company’s product has been referred to as the Google Glass for sports. With sleek designs and multiple models suited for different sports, Recon wants to help athletes push their performance to new levels. Whether it’s skiing or cycling, its glasses and goggles provide athletes with instant access to critical metrics. Recon was recently acquired by Intel. 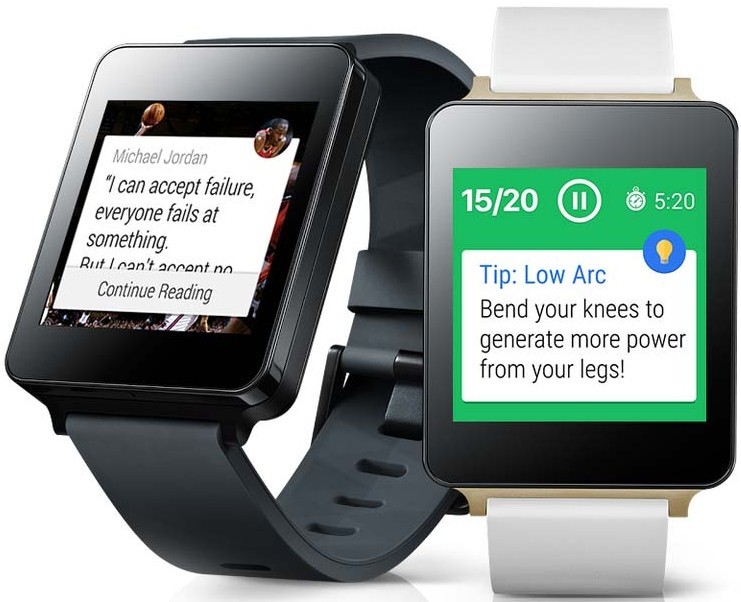 Feel like a basketball superstar on the inside, but not quite there on the outside? Onyx Motion is developing an app that can coach you to the success you’ve always dreamed of. Toronto developed ‘Swish’ is designed for the recreational player to track progress and provide tips to help improve any weaknesses. Android and Apple versions of the app are being released in August and October of this year.

The Toronto developed PUSH Band is engineered for athletes looking to improve their performance in the gym. Instead of tracking the usual sleep, steps or eating habits, the lightweight armband measures power and velocity. The corresponding app shows athletes valuable information about their strength profile, allowing them to reduce injury risk and make important gains. 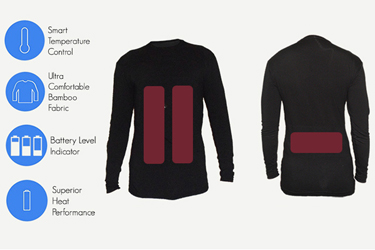 Based in Toronto, FuelWear was created with Canadian winters in mind. The company is designing base layers that have built-in heating elements, which adjust to your specific body temperature. For winter sport athletes, this clothing could take away the bitter cold they face when training or competing outside. 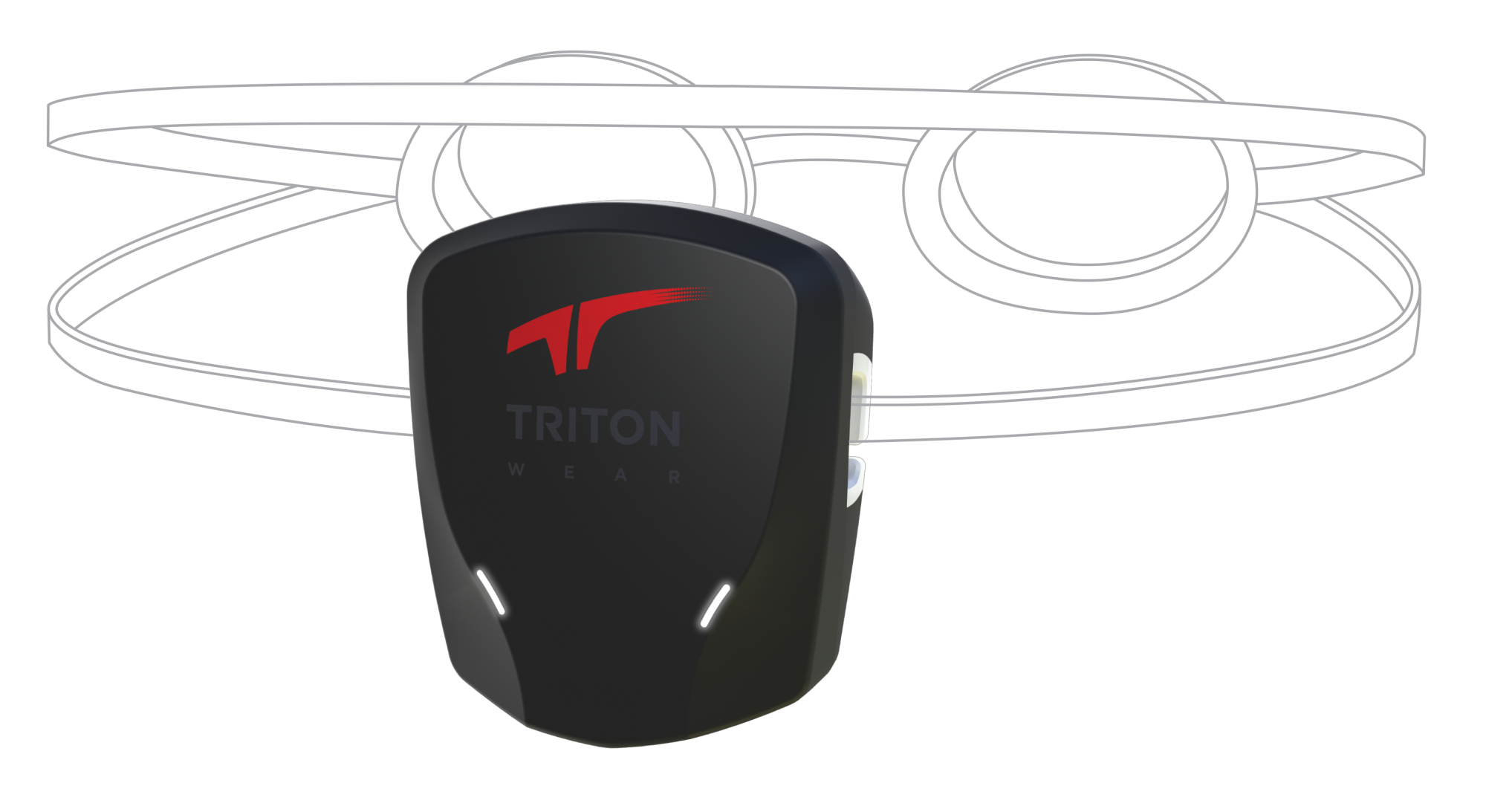 Triton Wear is the future of swimming. The compact device, developed in Kitchener, Ont. attaches to the back of an athlete’s goggles and measures everything from split time to stroke type. The streamlined profile of the device means that no extra drag occurs, and all the information can be viewed wirelessly on a connected smart device.

Magni is a small device about the size of a bandage that is flexible and can be placed almost anywhere on the body. Its Toronto developers view it as an engine for life optimization, and hope that it will help consumers to actively control their well-being. This device presents very accurate data, and using advanced algorithms, can monitor psychosomatic elements (ex. stress, anxiety, fatigue, behavioral patterns etc.) 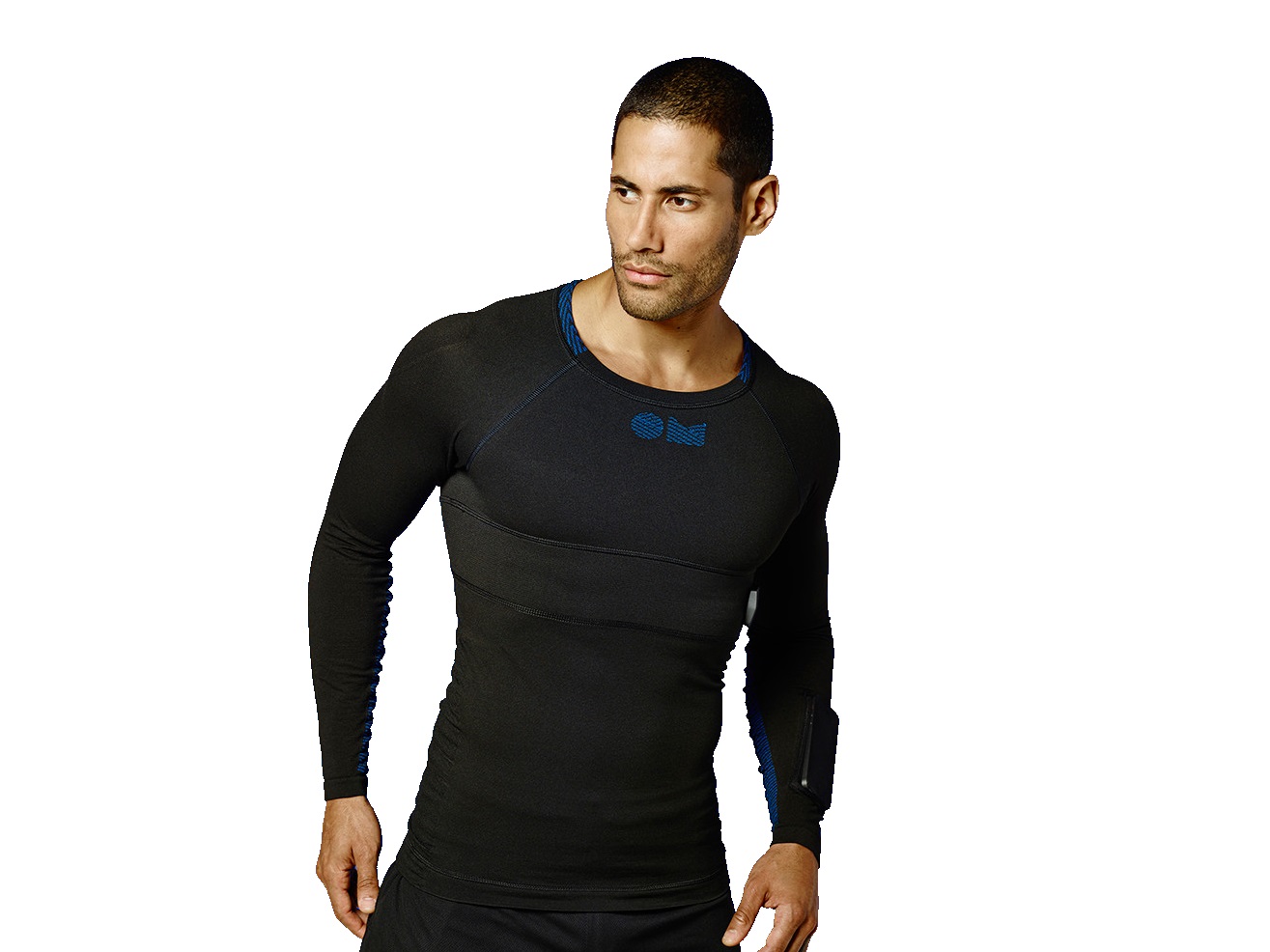 OMsignal thinks of its products as a second skin for consumers. Developed in Montreal, their smart clothing monitors calories burned, heart rate, sleep and many more. Their mobile app allows users to compare data with other users, as well as track their own progress. 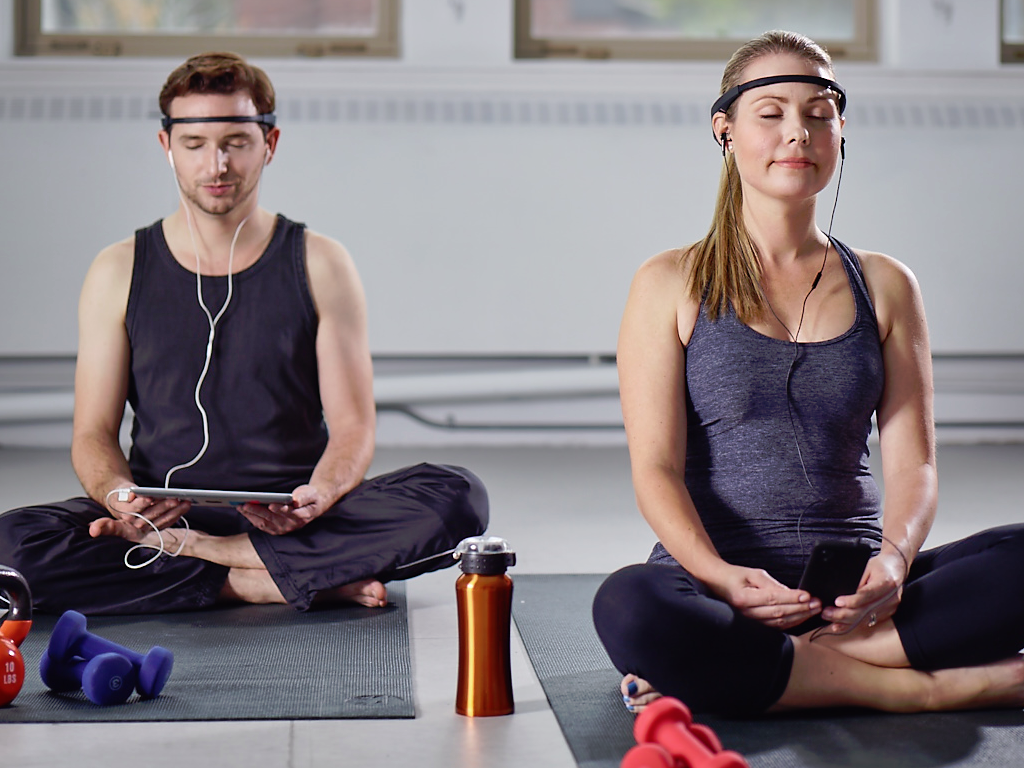 Toronto-based Muse is a headband designed to detect your brain signals and help you train your brain. Using the Muse headband, consumers can improve their focus and response to stress by tracking their progress through Muse. It can be used by the average person or an elite athlete, providing improvements for daily life or athletic competition.

SUBSCRIBE
Previous article
Dell’s new Inspirons include laptops, desktops and 2-in-1s
Next article
10 features to watch for in Windows 10

10 tech executives on back to school disruptions – September Community Slideshow