Dell has unveiled a new lineup of Inspiron devices for the consumer market, including laptops, desktops and 2-in-1 devices.

“With today’s new product launches, Dell’s Inspiron brand continues its legacy of developing great devices that are easy-to-use, employing the latest technology to help families get more out of life,” said Ray Wah, vice-president of Dell’s consumer product group, in a statement. 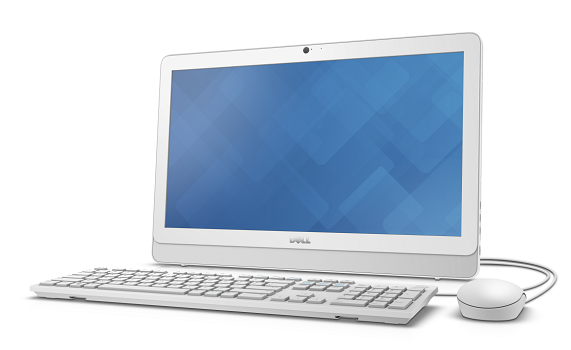 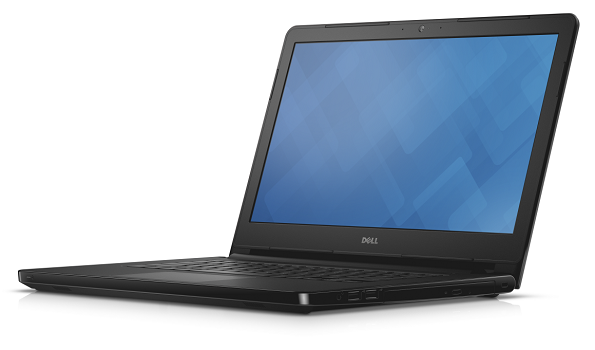 Dell has added several new models to its Inspiron 5000 Series of laptops, with Intel and AMD processor options and 14”, 15” and 17” displays, including an optional touch display with Full HD 1080p resolution. Premium options include a precision touchpad, backlit keyboard and True Color, which allows for customization of the display’s colour temperature, vibrancy and tone. Colour options include Beijing Red, Standard Black, Theoretical Gray, Alpine White, and Sky Blue. Pricing starts at $519.99.

A brushed aluminum 2-in-1 laptop 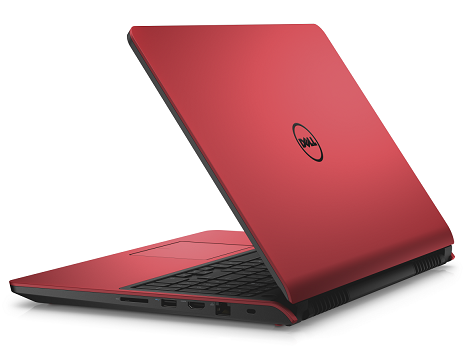 The new 2-in-1 laptop from Dell is the 15.6” Inspiron 15 7000 Series. It’s made of brushed aluminum and rotates between tablet, laptop, tent and stand mode. True Colour is standard with the wide-viewing angle IPS screen, and so isWaves MaxxAudio Pro audio software. The keyboard is backlit and spill-resistant, and the laptop itself is sub-20 mm thin and supports the new 802.11ac wireless standard. It’s priced starting at $749.99. 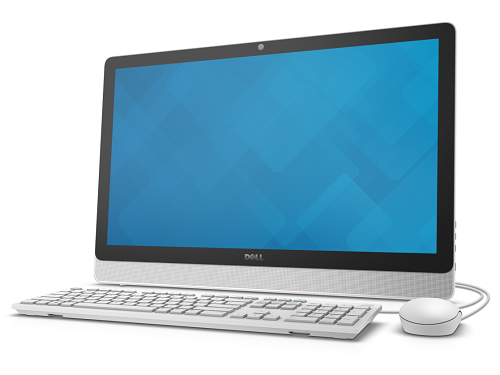 Dell’s new all-in-one desktops are the Inspiron 20 & 24 3000 Series models. The Inspiron 20 has a 19.5” HD+ display with Intel Braswell processors and the Inspiron 24 comes with a 23.8” Full HD wide-angle display with IPS technology and AMD or Intel Braswell processors. Both include built-in speakers. An edge-to-edge touch screen is optional, as are AMD Radeon R-series graphics. They’re available in both black and white, and will be available July 29.

The desktop gets smaller 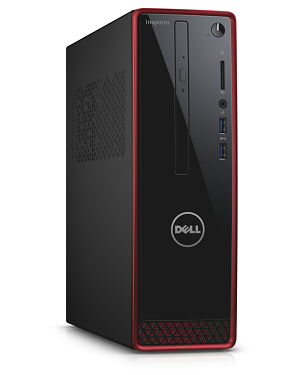 Dell has several new form factor desktops. The Inspiron Desktop has options for AMD and Intel processors and AMD and Nvidia graphics, and the minitower formfactor is 47 per cent smaller than the previous generation model. The Inspiron Small Desktop is powered by an Intel Braswell processor and has also been streamlined. Both models are available in glossy black with accented red and silver trim, and will be available in September

Dell’s answer to the Mac Mini 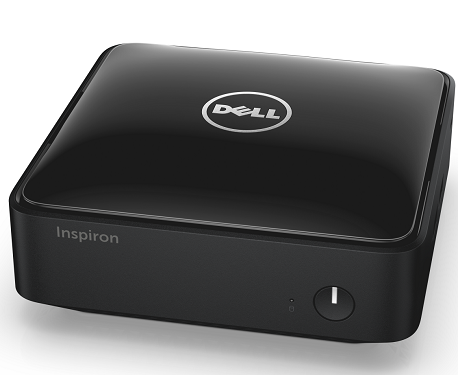