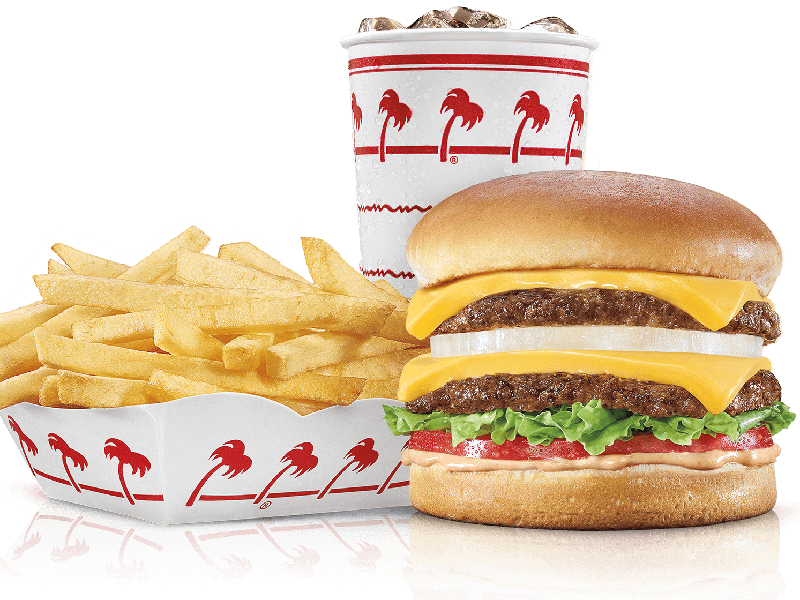 It’s easy to get excited about an appealing billboard campaign or a popular TV ad and to credit them with higher sales and greater brand recognition. What’s hard is knowing with certainty that they really work. With upper funnel media, the most expensive touchpoint money can buy, it’s critically important to measure the impact of every marketing dollar you spend.

At Grubhub, an online food delivery platform that recently sold for $7.3 billion in stock, measurement comes easily for Alex Weinstein, the company’s Senior Vice President, Growth. An engineer by training, Weinstein sees the strength in well-informed marketing decisions and enjoys adding science to a world that he believes is still very much governed by the arts.

“I’m a big fan of being able to confidently tell what’s working and what’s not,” said Weinstein, addressing the approximately 5,000 virtual attendees at theStrategic Marketing USA, a recent Reuters event that assembled some of the world’s most influential CMOs to discuss the impact of brands on society and map a new future for marketing.

Be careful how you count

Weinstein’s talk focused on two concepts that he sees as extremely important in ascertaining whether a marketing initiative is really going to make a difference: incrementality and alignment of incentive. After defining the notion of incrementality as what would have happened without any marketing activities at all, he asked viewers to consider the difficulty in being able to say with any statistical rigour that a 20 per cent off coupon on a retail website resulted in a certain amount of value.

“A lot of people will transact using that coupon,” he said, “but some of them might have transacted anyway. Although it’s easy to believe that every coupon redemption is bringing in incremental transaction, that is simply not true.”

A/B test in other markets

According to Weinstein, the difficulty lies in measuring the connection between noticing this upper funnel message and executing a transaction. So how to buy advertising with confidence? A good place to begin, he said, is with sister markets, an approach Grubhub used to determine that old-fashioned TV cable was more valuable than sexy digital ad space.

The execution of sister markets is simple. Pick two markets that are similar in both their demographics and their competitive situation. Then bombard one with a stimulus until there’s a discernable increase in measurable benefits, such as orders and new customers. Use the data from the control market to look at the totality of the impact and calculate the cost of a new customer.

On the topic of alignment of incentive, Weinstein made the point that companies never see a Facebook agency advising them to spend less on Facebook ads, a reality he attributes to a disincentive on the part of specialized agencies to save money for the businesses and organizations they represent. His recommendation for addressing this disincentive is to in-source CRM in order to align incentives more positively or continue working with external agencies as long as they have no incentive to increase spending.

The Art of Podcasting with Mark Colgan

Gaining a Competitive Edge in a Cookieless World – CMO Talks with...