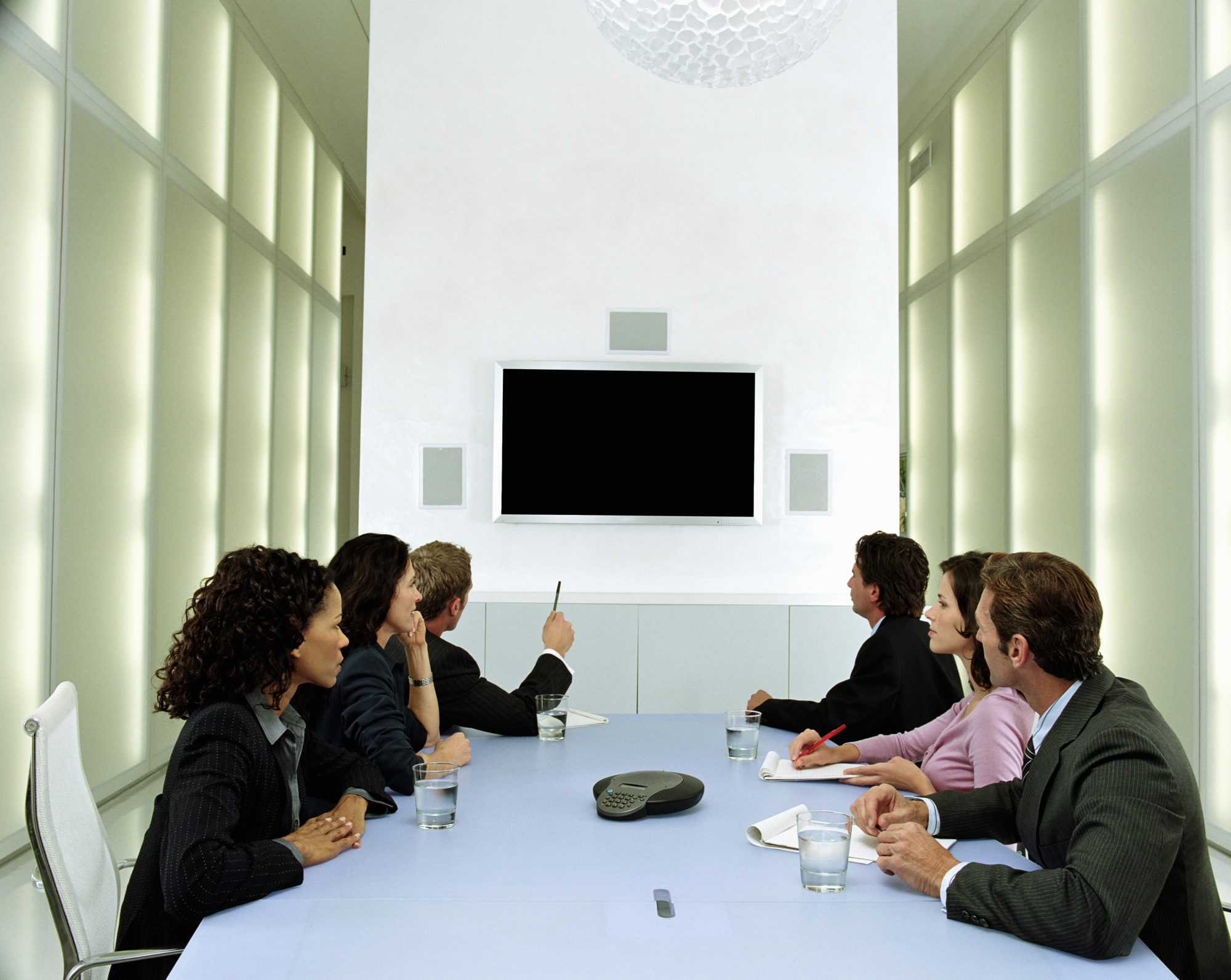 Previously based in Ottawa, Iotum focuses on providing small-to-midsized businesses (SMBs) and consumers with audio teleconferencing services, with the most well-known ones being FreeConference.com and Calliflower.

Customers with Gaboogie will still get to use their Gaboogie log-in credentials, as they’ll be transferred over to Iotum’s Calliflower platform. They’ll still be able to use Gaboogie’s audio-conferencing services, including toll-free calling, but now Iotum’s features will also get bundled in, giving them access to call recording, document sharing, automated invites, calendars, text reminders, and other similar services.

Iotum will also provide former Gaboogie customers with Web Real-Time Communication (RTC) capabilities, an open-source project that appears as a plug-in on a Firefox or Chrome web browser. Users can simply click a button to call a number, without needing to use a third-party client like Skype.

Iotum acquired the customers of Global Conference Partners LLC in May 2013, as well as Rondee Inc. just a month after that. (Rondee’s technologies and services were picked up by Yahoo Inc.) While it may seem like three acquisitions in nine months is ambitious for a smaller company, this latest acquisition is part of its strategy to attract new customers and to make itself a thriving business, says Jason Martin, Iotum’s president and CEO.

“I see it as a bit of tactical thing. We’re innovating … but we take business building very seriously. It’s not enough for us to just have some funds and do development. We want to have a real business that we’re building at the same time,” he says.

Like Global Conference Partners and Rondee, Gaboogie caters to the same kinds of customers as Iotum, which is typically SMBs, he says. Iotum also had close ties to Gaboogie’s founder, Erik Lagerway, who has since moved on to Hookflash, a company also focusing on RTC technology.

But for Martin, what’s really striking about this string of acquisitions is that they mark a shift in how Iotum is seeing itself as a business.

He adds that when the company was first founded more than seven years ago, it was in startup mode – meaning it was focused on creating a product. But as one of the co-founders of Navantis Inc., a Toronto-based IT solutions provider, Martin says his past experiences have taught him to focus on the business development side as well.

“I wanted to respect the history of development that existed in Iotum … but mostly from my history of taking Navantis from nothing to building it into a CDN Top 100 solution provider – I like having a very good, solid business,” he says, adding that within one year of his tenure as CEO, Iotum moved from losing money to breaking even.

“I don’t like the terror of relying on investor equity for meeting payroll … so it’s important to have a good solid customer base.”

In the past two-and-a-half years in his role as CEO, besides its acquisitions, Martin says Iotum has worked on hiring young, technically savvy graduates from the University of Waterloo and the University of Toronto.

Iotum is currently working on integrating the technologies and customers of its three acquisitions, he adds. The company plans to unveil some new products in the coming year.

Candice Sohttp://www.itbusiness.ca
Candice is a graduate of Carleton University and has worked in several newsrooms as a freelance reporter and intern, including the Edmonton Journal, the Ottawa Citizen, the Globe and Mail, and the Windsor Star. Candice is a dog lover and a coffee drinker.
Previous article
Infographic: What consumers think when they shop online
Next article
Rumble takes on Youtube in battle to win over online video creators