Google Inc. is about to launch a new commenting system tying into its Google+ social network to compete with a similar feature offered by Facebook Inc., The Next Web is reporting.

The system is designed to directly rival the popular third-partycommenting system run by Facebook. It would index commentsin GoogleSearch, be available for use by third parties, and be well integratedwith Google’s other existing online services to further boost userloyaltyacross all Google offerings, according to the report. 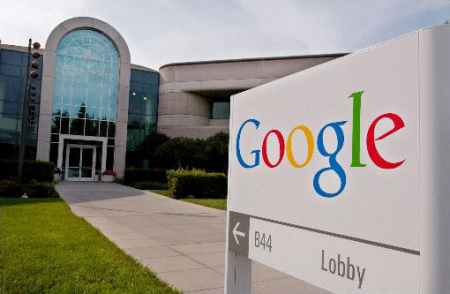 Google’s reported new commentsystem would be another shot across the bow at Facebook.

The new commenting system was apparently discussed openly byparticipants at a recent Google event called G-Saudi Arabia whichfocused on new Google features that have not been officially announcedyet. Third-party commenting systems from Facebook and Google could be amajor competitive threat to similar services like Disqus and Livefyre,The Next Web suggests.

One of Google’s lasts big competitive strikes against Facebook — itslaunch of Google+ — has yet to establish a user base that is strong,loyal and frequent, with ComScore reporting last month that theaverageuser spent just 3.3 minutes on the site in January compared withFacebook’s average of six to seven hours.