Leon Brown’s solution to the urgent need to get children interested in computer studies again is simple. Make it fun and easy.

“Children love to play, watch cartoons and make up stories. What better way is there to teach them programming than to let them do the things they love?” asks Brown.

Brown is a Liverpool, U.K.-based Web, mobile, and desktop app developer. He is the founder of NextPoint, a consultancy firm that specializes in search engine optimization and development of software applications for content management, customer relations management, sales and marketing, analytics and e-learning. The company recently made its application available for the Raspberry Pi, the popular DIY micro computer that retails for $35.

“The Pi is a great platform to encourage young children to experiment with real computing, which is how most programmers today started – including me,” said Brown. 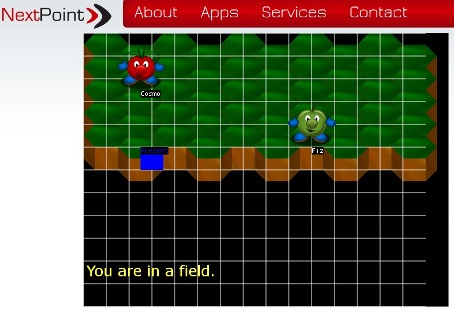 NextPoint will soon release jPlay for the Raspberry Pi. “Playskills will be available for Raspberry pi, combined with a customised version of Aros – the Amiga inspired OS complete with a range of learning apps created with jPlay,” said Brown.

Brown said Playskills is designed to help children engage in learning through interaction with their friends, teachers and parents. The system incorporates tools for:

Disinterest among students for computer sciences is worrying educators in the U.K. There has been a 60 per cent decline in the number of British students obtaining an A-level in computing sciences since 2003. The issue also worries Canadian educators and businesses who have tracked declining IT education in the country.

The Cambridge, U.K.-based Raspberry Foundation sought to remedy this problem with the development of a low-cost PC that students can use to learn computing and programming skills with. Students and researchers School of Computer Studies in Seneca in Toronto, were tapped to develop the Raspberry Pi project’s software component. 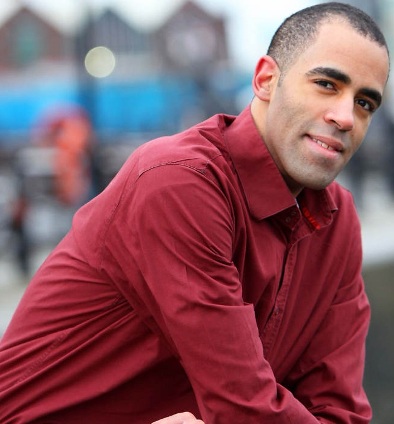 “The Pi is a great platform to encourage young children to experiment with real computing,” according to app developer Leon Brown.

Brown said the simple design of the Pi makes it ideal for children to learn more about computers. “A lot more can be learned about how the device works without overwhelming the children with to much complexity,” he said. “This is a great thing because you don’t hear anyone dabbling with assemblers these days.”

Brown said the Pi represents a new era in personal computing both for educators and hobbyists alike. Taking into account that many expert programmers grew up with computers like the 128K Spectrum and the 2MB Amiga 1200, he also foresees the low priced Pi encouraging innovation among hobbyist programmers who will be developing other ways to use the Pi.

Grab another look at the Raspberry Pi in action

“This is the long awaited catalyst for innovation – something that today’s Playstations and X-Boxes don’t allow and what the industry has been missing since the demise of platforms like the Amiga and Spectrum,” said Brown.

(Are you developing something for the Raspberry Pi? We would like to know what plans you have for this wonderful device. Send us your story at [email protected])