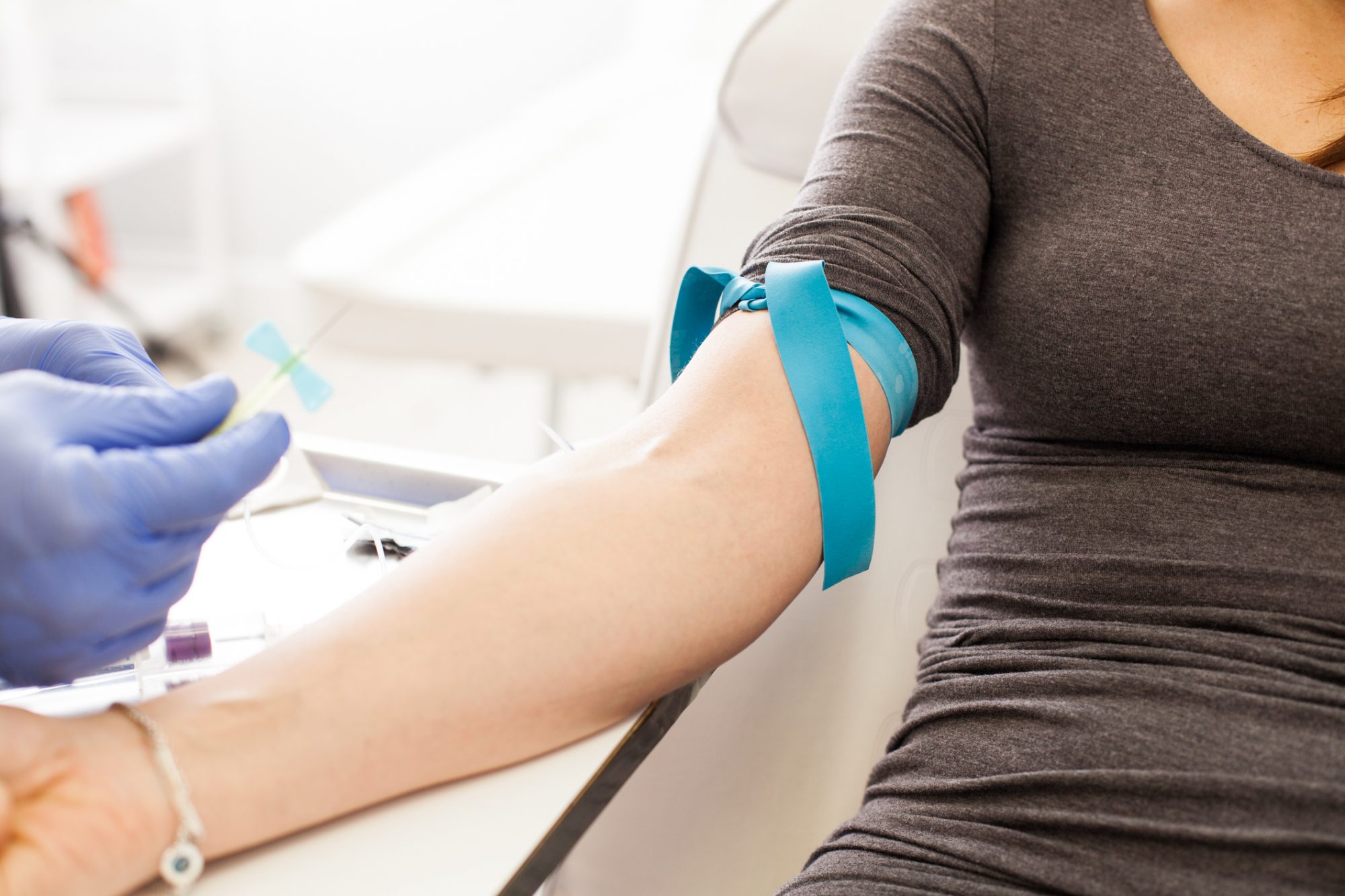 Changing donor behaviours and the rapid pace of innovation made the Canadian Blood Services take a step back and make some significant changes to its recruiting strategy.

Its previous system of using call centres to recruit was simply not working anymore. What once took three or four calls to get someone to sign up for an appointment was now taking upwards of 30. And while it had digital channels for recruitment, it was only receiving about 6 per cent of its appointments through those channels.

Read about our other Digital Transformation Conference and Awards finalists here

This was leading to increased costs and supply shortages, so about five years ago it made a decision to focus more heavily on those digital channels.

“At that point, we said ‘we’ve got to do something fundamentally different here’. Everybody’s walking around with an iPhone or an Android phone, and they’re doing all kinds of things on it. Why can’t we actually get them to book their appointments or even find a donation center where they can get into,” said Ralph Michaelis, Canadian Blood Services’ chief information officer. “So that was really where the turning point was. We saw the signals and we realized that we needed to do something.”

In the five years since that revelation it has launched many digital tools to remodel its recruitment process.

In the first year they launched a new content management system, a new corporate website, a new donor portal to manage appointments, and new mobile apps for iOS and Android. Much of this was done with the assistance of outsourcing, as it did not have the capabilities within its own staff to do so.

Following that they turned their focus in the second year towards recruiting a team with a digital focus to align with their renewed digital focus.

Michaelis says they needed to be able to prove the success of these new offerings before they could spend the time, money, and resources to hire new staff members.

“It was about building up some success,” said Michaelis. “As we built up momentum, as we built up success, and realized that we just needed to continue with care and feeding, I actually started to make some organizational changes and really built up the team.”

After starting with no one on its digital team five years ago, the team now boasts roughly 20 employees.

And the success is apparent in the data.

In 2014 its digital engagement – as measured by its appointment self-serve digital bookings – was at 6 per cent. That number has climbed steadily every year since, and now sits at 55 per cent, and Michaelis says he believes that number will be 70 per cent by the end of the fiscal year.