APIs to the rescue for the Royal Bank of Canada 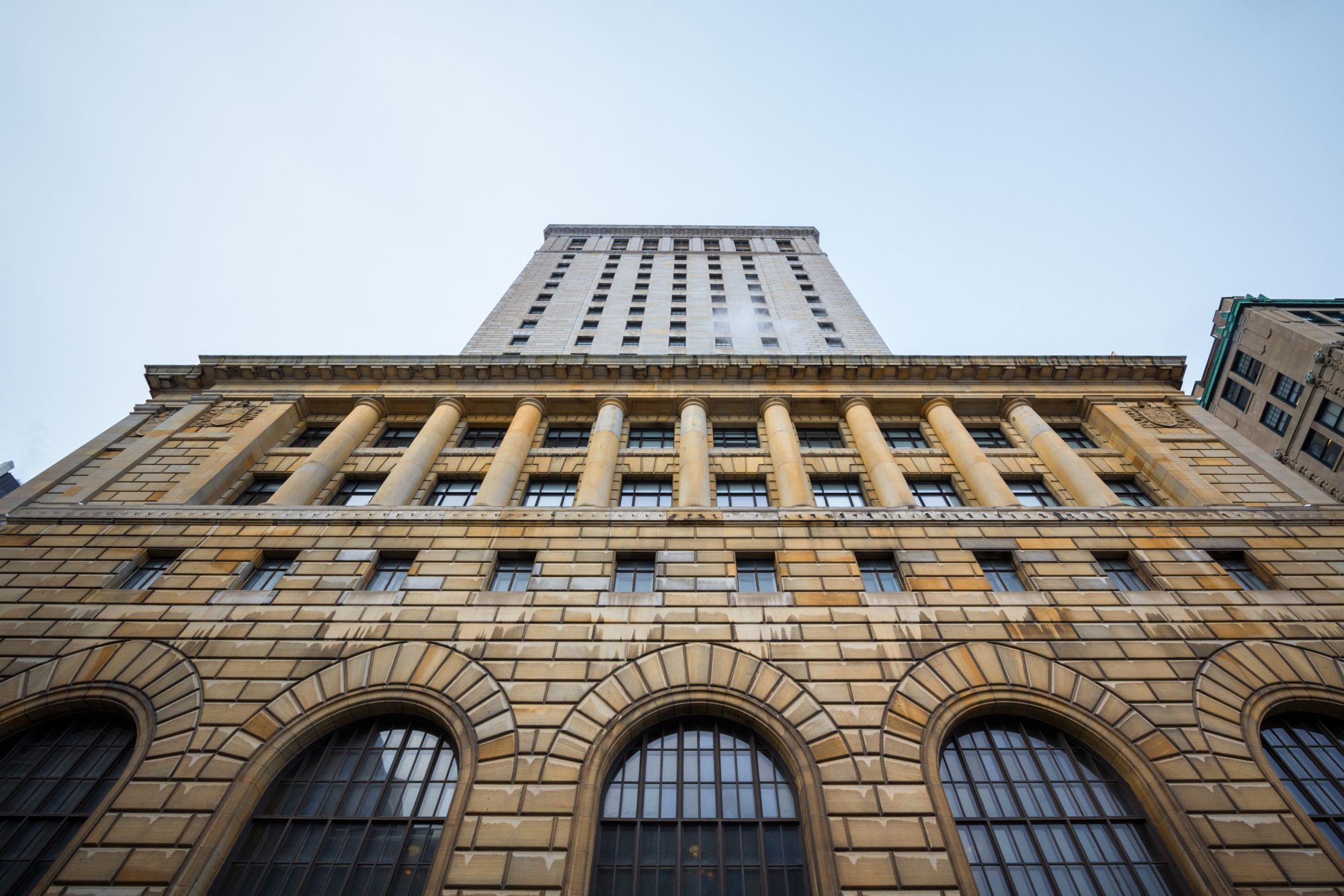 The finance industry has been at the edge of digital transformation for many, many years. For the Royal Bank of Canada, the disruption and access to information has empowered consumers and seized the opportunity to provide better solutions to its clients.

As one would imagine, the digital presence of a massive banking institution comprises a manifold of smaller bits of software. Given the sheer volume of different tools, an important focus is to reduce software complexity. Another is to ensure the safety and security of the banks’ systems. Both of these are at the helm of RBC’s digital transformation strategy.

Read about our other Digital Transformation Conference and Awards finalists here

“As you look behind the channels and you think about what’s happening in the core of the bank, we’ve seen a tremendous amount of transformation of bank operations – moving more and more to e-signature and digital document handling and digitized bank operations. We are definitely seeing a lot of progress there as well how quickly we can an agile we can be changing those core systems.”

The three APIs share a common technology stack, which launched in March 2018 with the effort of a small team of six from RBC’s technology and operations digital organization. Though small, the team reached out across the organization to ensure wide adoption, pushing for a share and reuse culture through publishing and then consuming APIs.

“We’ve had to put a lot of effort into culture change, meaning when we talk about API’s, we often talk about an API first approach to software architecture. In other words, thinking first and foremost to have reusable capabilities in the static and almost secondarily about what are the needs of the immediate project group requirements.”

By adopting the new engineering culture and leveraging DevOps, agile, and automation, the team launched the internal partner, and external API developer portals in four months, a process that typically takes 18-36 months. Furthermore, by employing automation, new solutions can be quickly and easily created based on use cases.

“We put a great team together, a small team that brought it more or less from scratch all the way to production very quickly. And the other reason is that we had a great partner — Google — and helped to bring that to the market.”

In a short year, RBC has achieved checkpoints to reduce cost, increase speed to market, and most importantly, encourage innovation. Within the year, there were 4,800 internal registered developers, who created over 320 internal reusable APIs — a release cadence of nearly one per day. It also helped to reduce the cost and time required to integrate with business partners, enabling astounding metrics such as integrating 15 partners in less than two weeks. In less than six months, RBC’s internal APIs have been used in 160 consumer applications.

“We’re still in the journey. So we’re far from complete. But I would say today that the progress that we’ve made in our digital channels has been remarkable, particularly on the mobile side where we’ve seen tremendous growth in both digitally active and digitally engaged customers through the mobile channel.”