How VR is changing storytelling

Virtual reality has already begun to take over mass media and in a way transform how we interact with the stories presented to us.

The technology allows storytellers to make viewers feel present at the time of an event, or as if they’re experiencing a tale alongside its protagonist. For many viewers, these VR stories can add a new level of emotion and inspire deeper responses than their more passive counterparts, making for a more engaging story.

Although you might immediately think of blockbuster films or triple-A games implementing the technology, some of the most compelling case studies in VR have come from the world of journalism, which now finds itself has the power to transport people to real places, eliciting true empathy in the face of danger and teasing out uncomfortable realities in ways traditional media cannot. Instead of regarding world events from a distance, we can experience them in full.

The New York Times, for example, has embraced VR with the Daily 360, posting one story per day on topics ranging from the construction of a grand piano to fight in Fallujah.

The 360’s coverage of the Cholita Wrestlers, Bolivian female wrestlers, is a perfect example. The viewer could easily learn what inspired these women to pursue wrestling from a news story, but hearing their tales while standing in the ring with them, or sitting next to them in their bedroom, elicits emotions that would impossible to feel otherwise.

In a more harrowing example, U.K. newspaper The Guardian took viewers on a virtual tour of solitary confinement so they could feel how truly tough, terrible, and trying the experience can be. In a similar vein, PBS’s Frontline took people on a 360 degree tour of the battle for Mosul, making the Iraqui city’s two-year-old conflict, which viewers might have heard the name of as a footnote in ISIS coverage, terrifyingly real. These news organizations are prompting the public to think, feel, and empathize with our neighbors on the planet.

Though I believe the true effects of just what can be accomplished with VR have yet to be seen, each of these stories elucidates the world for us in way that cannot be accomplished through traditional writing, and completely transform the way their creators approach storytelling.

When all of your senses are involved, stories become more than just an idle way to pass the time: they become a unique experience.

And who knows how far those experiences can go? 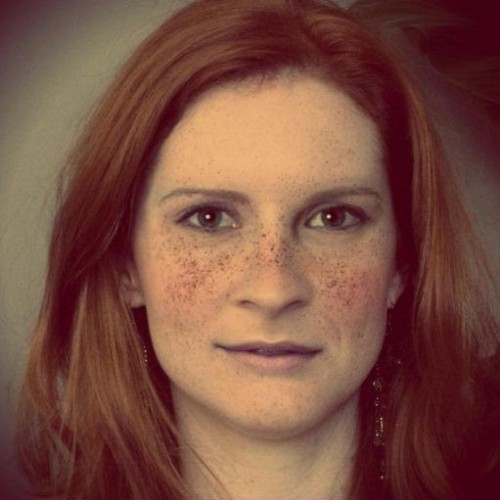 Ellie Martinhttps://elliemartin.contently.com/
Ellie Martin is co-founder of Startup Change group. Her works have been featured on Yahoo!, Wisebread, AOL, among others. She currently splits her time between her home office in New York and Israel. You may connect with her on Twitter at @EllieMartin120.