Following the footsteps of the most successful names in tech

Today’s successful tech executives share several traits: a passion for their work, a willingness to take risks, an affinity for hard work, and the courage when facing challenges.

These five people are tech trailblazers who revolutionized the industry.

When Bezos achieved fame at 30 by becoming the youngest vice-president of a major Wall Street investment firm, many wondered what compelled him to leave a lucrative career for a risky venture in the unexplored world of e-commerce. Bezos started Amazon.com in his garage, putting his Princeton computer science and electrical engineering degrees to use developing software for his company’s fledgling website.

Related
2013: The year Jeff Bezos gets a toupee

Within two months of launching Amazon.com, the company had sales of more than $20,000 a week, outpacing expectations. Bezos took Amazon public in 1997, and it remains by far the largest and most influential Internet retailer in the world.

As CEO of Apple, the largest company in the world based on share value, few would dispute his position as the most influential leader in technology today. Cook, an Auburn and Duke alumnus, took the reins from Steve Jobs in 2011 and has continued the ascendance of the Apple brand, overseeing the tech advances that keep Apple at the top of the industry.

One of the world’s most well-known and powerful women, Sandberg is the ad sales whiz responsible for all of Facebook’s revenue. Prior to taking the helm of Facebook’s business operations, profits were low on the company’s priorities. Sandberg changed that, developing innovative and hugely successful advertising strategies that made Facebook profitable within just two years after joining the company.

As Facebook turned its emphasis toward its mobile applications, Sandberg pioneered mobile advertising campaigns that generate record-breaking revenue streams. Sandberg is known for her outspoken feminism, and authored the best-selling book Lean In.

In the style of so many of Silicon Valley’s giants, Dorsey dropped out of college to pursue his passion. In March 2006, at the tender age of 30, Dorsey sent the world’s first “tweet” and became the CEO of Twitter, the world’s largest microblogging site. What started as the butt of jokes because of its frequent service outages became a powerful international platform for political campaigns and protests just two years later.

By 2010, the Twitterverse was sending more than 55 million tweets per day. Dorsey transitioned to chairman of the board and set his sights on his newest venture, Square, the credit card processing device for cell phones. Dorsey became an overnight billionaire from Twitter’s successful IPO.

In 2012, Yahoo recruited Mayer from her development job at Google to become its CEO, one of only 20 female executives of Fortune 500 companies. Mayer, a Stanford-educated computer scientist and engineer, joined Google straight out of college; she was the company’s 20th employee and first female engineer.

At Google, Mayer’s work heavily influenced Google Maps, Google Earth, and Gmail. Never one to walk away from a challenge, Mayer accepted the Yahoo CEO appointment during a tumultuous time for the company, when stock prices were falling and management was in disarray. In less than a year under Mayer’s leadership, stock prices increased more than 33 percent.

Without Doerr, partner at venture capital firm Kleiner Perkins Caufield & Byers, the best tech products may never have existed. Doerr used his engineering degree from Rice University and Harvard MBA to finagle a job at Intel, where he developed microprocessors and obtained a few patents for his memory devices.

At KPCB, his tech background gave his investors an edge in picking winners among the hundreds of startups. His successes include Google, Amazon, Sun Microsystems, Netscape, Symantec, and Zynga.

Of course, luck plays a small part in every success story, but these tech leaders turned great ideas and hard work into a technology revolution. 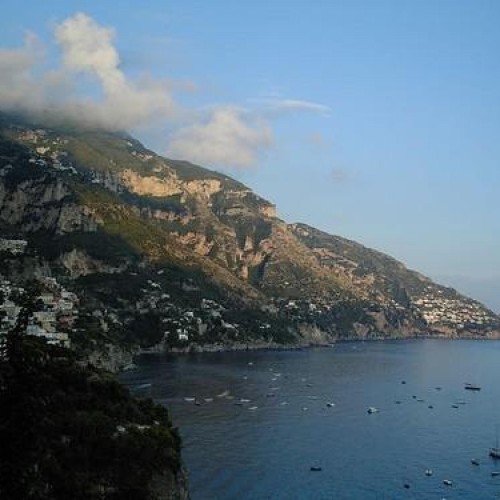 Joseph Stark
Joseph Stark Jr. is a freelance writer and blogger by day, focusing on technology and business. By night he is a tech junkie, gym member, and avid writer. He currently resides in Santiago, Chile where he continues to write and contribute to a number of high-profile blogs.