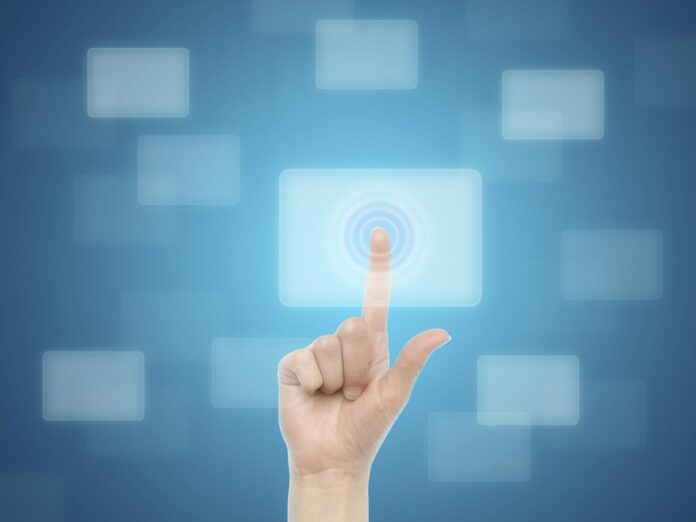 What surprises does 2013 hold for the tech industry?

Will Research In Motion come back to prominence with the BlackBerry 10 platform? Will Apple release yet another iPhone to an enthusiastic worldwide reception? Will HP reverse course yet again and axe its personal systems group after all? The finest minds at IT World Canada are prognosticating on that question and issuing predictions for the New Year. Our Editor-at-Large Shane Schick takes a lighter approach in laying out his top 10 predictions for 2013: In 2013, will we illuminate floating rectangles with the touch of a finger?

1. Someone will attempt to come up with a new meaning for the “I” in CIO or just a new version of the title. It will go to the same cemetery of bad ideas to which all the previous ones retired.

2. As marketing hype around big data reaches saturation, an ambitious vendor will begin peddling the concept of “huge data.” This will be treated as the joke that it is.

3. Rivals will begin trash-talking Apple the way Apple once trashed-talked Microsoft. This will be refreshing and fun all around, because those guys are such snobs.

4. Amazon’s Jeff Bezos will finally get a toupee, which will be characterized by observers as kicking off the new, on-demand, hair-as-a-service (HaaS) trend.

5. Instead of ‘unfriending’ on Facebook, the new thing will be removing LinkedIn connections, which will be described as “firing” someone from your network.

6. Analysts will fall over themselves in praise of the iPad Nano, a postage stamp-sized tablet with room for only one finger and designed for the functionally illiterate.

7. Enterprises will enthusiastically build on the BYOD mania by encouraging workers to also bring their own stationary, furniture and health-care benefits.

8. Microsoft will finally fire Steve Ballmer, who will be immortalized in the TIFF audience-pleasing documentary, Wreck-It-Steve.

Shane Schick is the editor-at-large for IT World Canada and is 100 per cent serious about all the above predictions.

Why the Irish approach to startup success includes Canada