Catherine Boivie at CES 2018: a few things for your car and home

With almost 4000 vendors at the show, I haven’t lacked for exercise during my time here – according to my smart watch, I walked almost 14 kilometres in one day!

For my second update, I’ve compiled a list of products for your car and your home. The prices quoted are all in U.S. dollars.

For $200, the “smart licence plate holder” Phrame connects to your smartphone and provides real-time security alerts for your vehicle, including notifications about unauthorized movements, break-ins or theft. It also includes a compartment for a spare key. 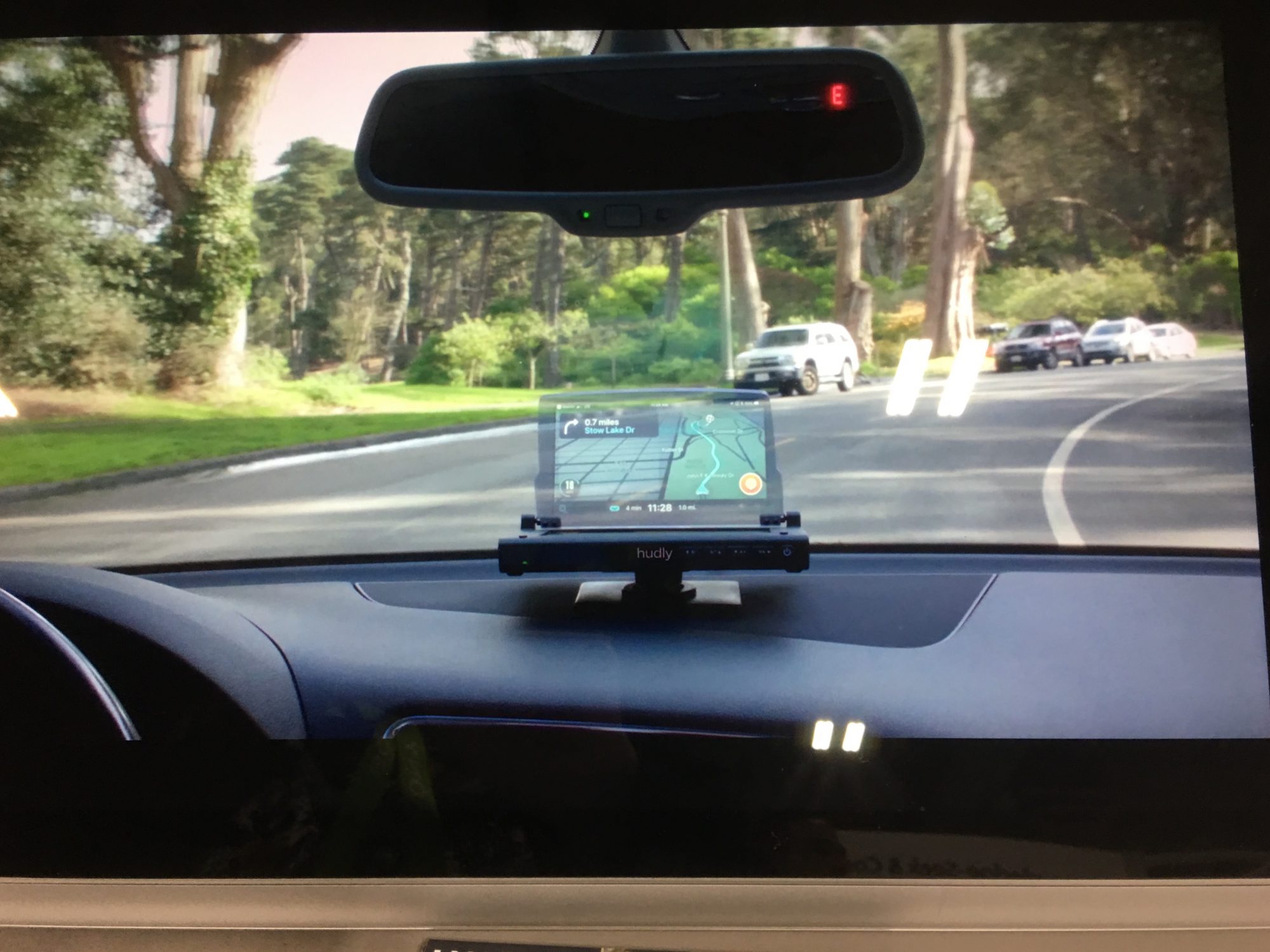 Hudly, which is currently posted on Kickstarter for $199, creates a heads-up display (HUD) for your car by projecting information such as navigation directions directly onto its windshield, thereby giving the driver access to pertinent information without forcing them to take their eyes off the road. It connects wirelessly to both iOS and Android devices and can be installed in any car. 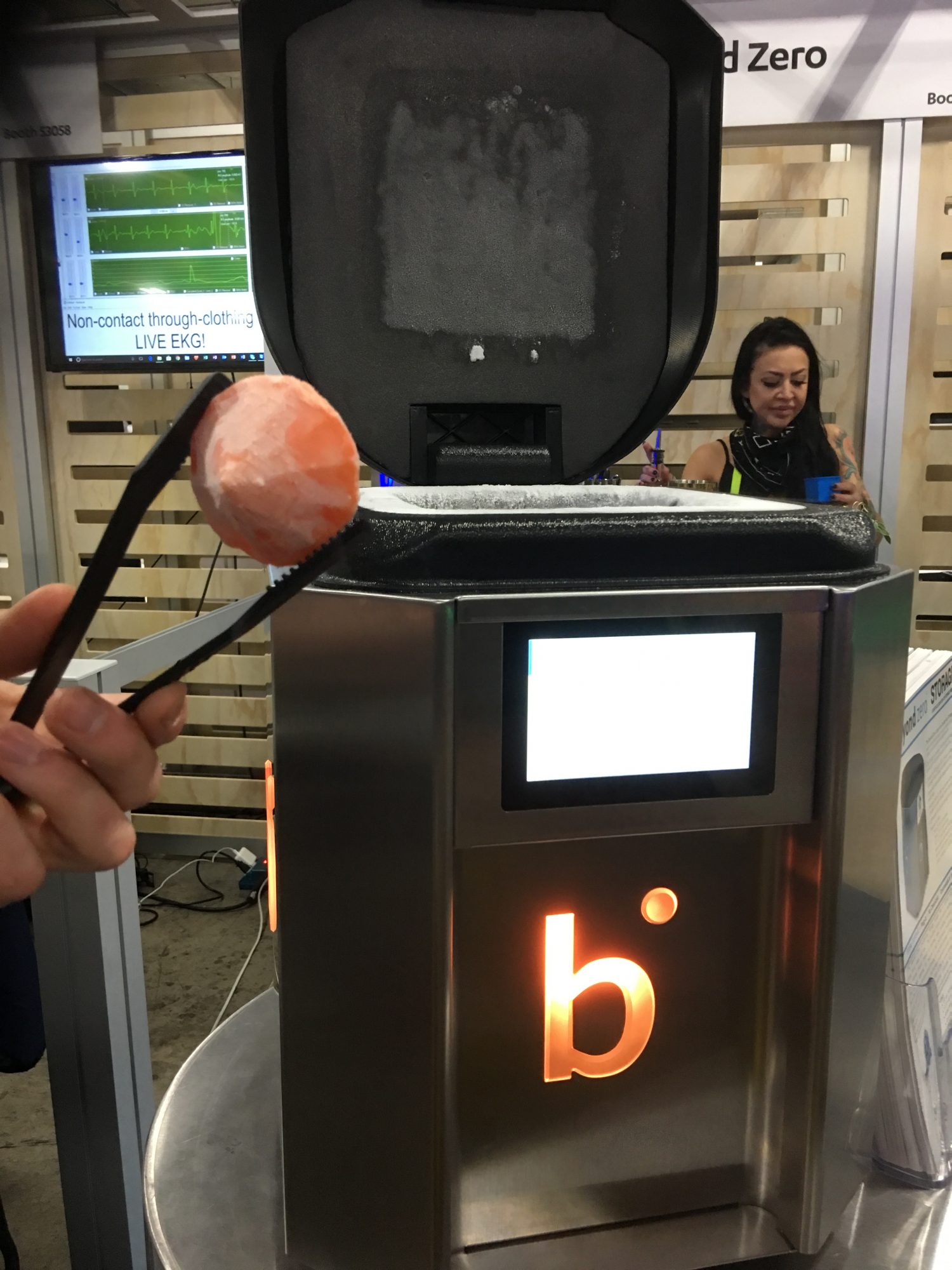 Beyond Zero is a coffee maker-sized unit capable of freezing alcohol, which has a freezing point of -114.1 degrees celcius, chemical-free. During CES their booth featured live demonstrations of frozen liquor such as strawberry infused vodka, which the freezing supposedly makes smoother tasting.

Cool as it sounds, the device’s price is likely to freeze demand: There are two machines involved, one which freezes liquor, and another which stores the frozen liquor. Each unit costs $5000. 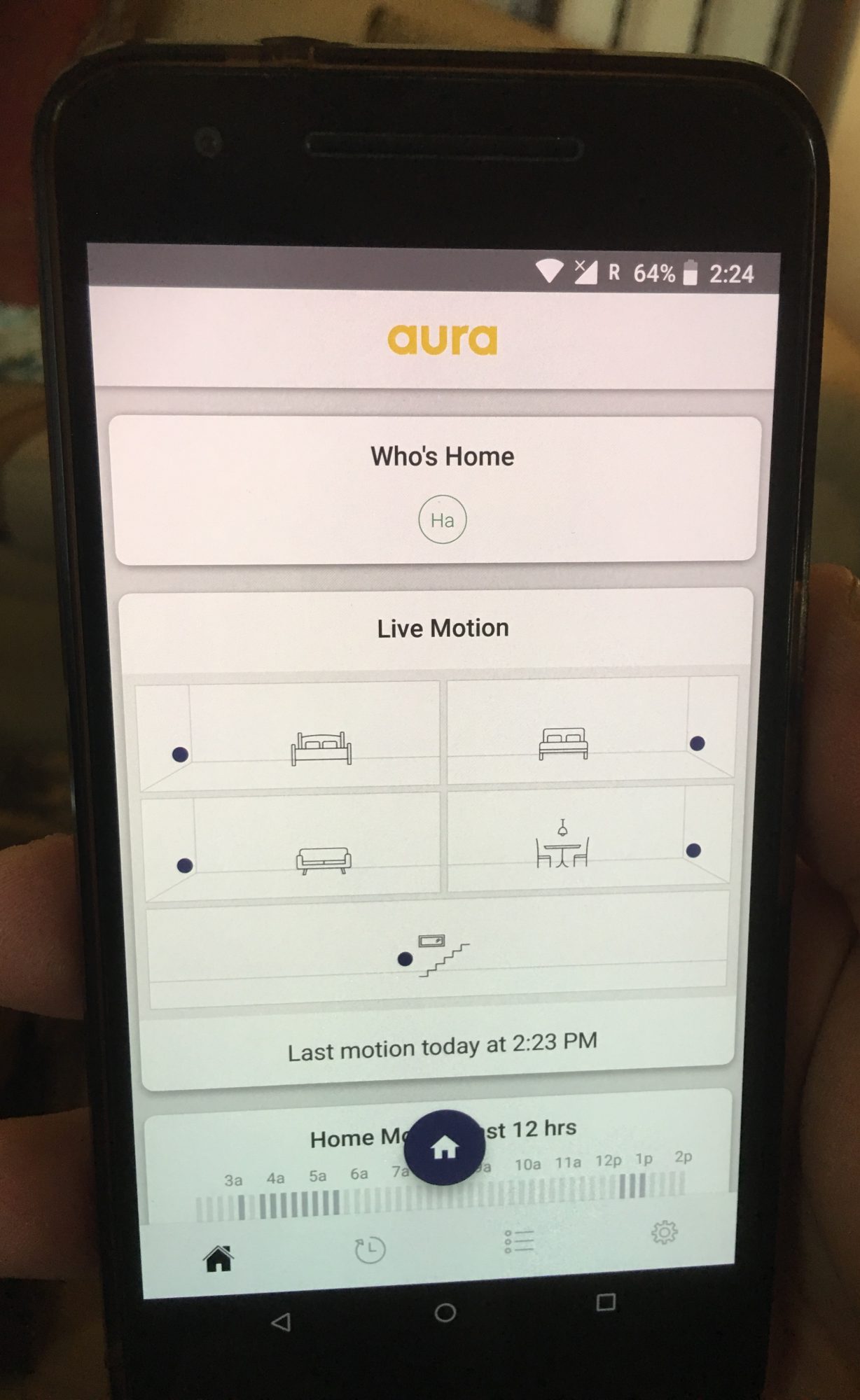 The home-centric counterpart to Phrame, Aura turns your smartphone into a home monitoring device. Developed by a small Waterloo-based company staffed by ex-BlackBerry engineers, Aura uses beacons to monitor your house 24/7 – hardly the first device to do so, but unlike the competition, it also uses machine learning to differentiate between the noise a fan makes versus a pet versus a thief breaking in.

As time goes on Aura also learns about the habits of the occupants whose home it’s protecting – which means that like fine wine, it gets better with age. 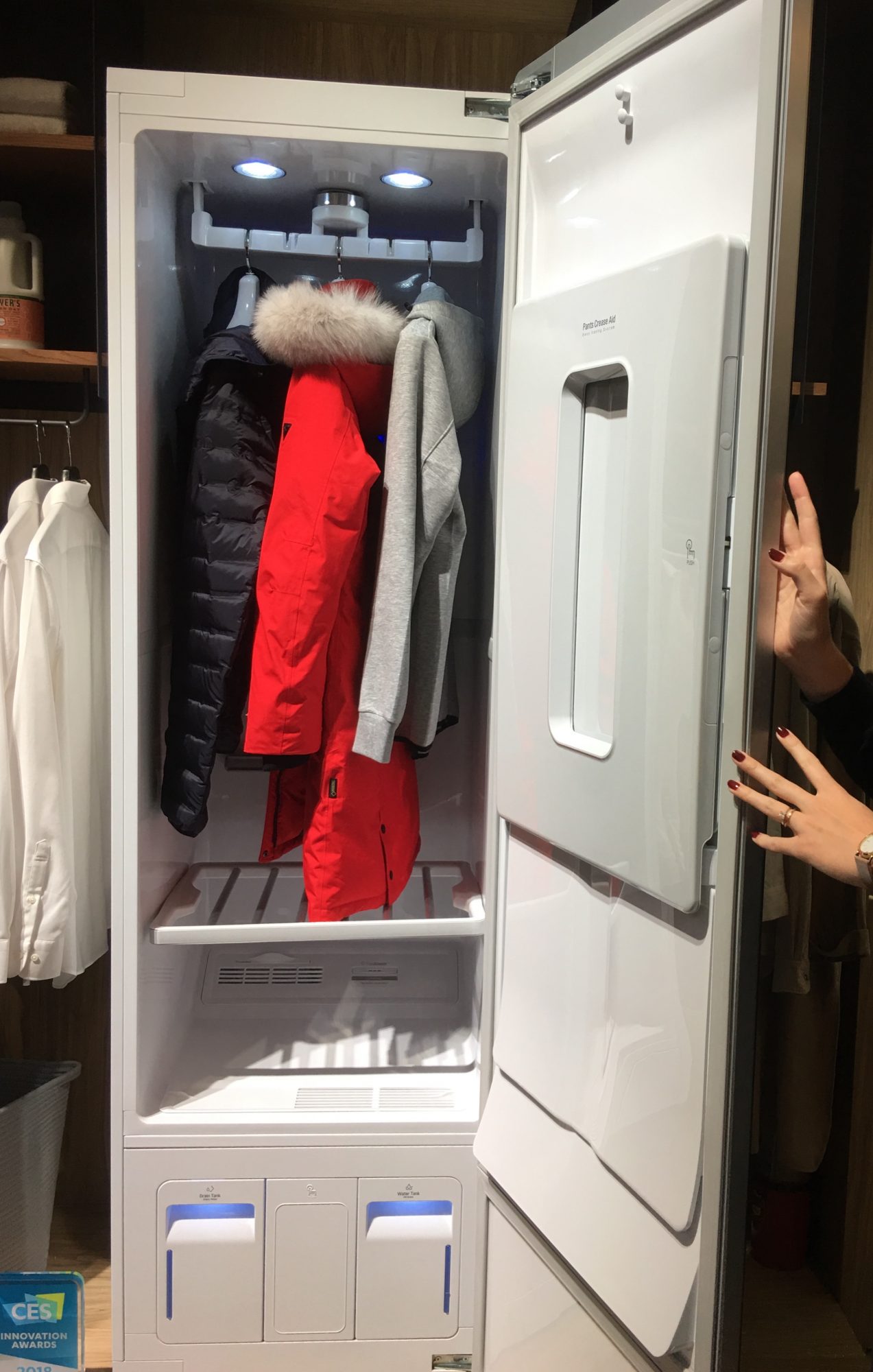 Finally, I couldn’t resist visiting a big-name vendor. I went to the (very large) LG booth and saw a TV that is 3.8 mm thick, a washing machine that has a drawer for a small load below the regular washer and – wait for – the LG Sanitiser steam closet, which automatically straightens wrinkles and deoderizes clothes. With its $1700 price tag, the steam closet’s target market is the hotel industry, but I can also see it appealing to young urban professionals with extra money, little time and for whom appearance means a lot as they climb up the career ladder. All LG products interface with both Google assistant and Alexa.

The LG kitchen was also interesting, featuring a fridge which allows you to electronically tag items with their expiry date and view its contents through a camera on your smartphone while shopping for food. Users can even choose a recipe from an online cookbook and automatically place an online order for the missing ingredients.

Nor is the fridge the only connected part of the kitchen: Once the owner has started preparing food, the oven automatically heats to the temperature specified in the recipe, the fan automatically turns on and a notification is sent to the dishwasher that a heavy cycle will be needed. Sounds like something out of sci-fi, but it’s here now.

The press covered the power outage in the hall where the largest vendors were exhibiting, so I won’t get into that, though one would think that a large convention centre – especially one in convention-centric Las Vegas – would have more reliable power backup procedures in place than the one demonstrated this week.

Stay tuned for my further reports from CES.