The media (including the site you’re reading!) has already described the major announcements: the self-driving cars, the robots, the big-screen TVs, smart watches, and the many, many announcements from leading vendors.

What you may not have heard about is the unusual uses of technology exhibited, the ones are not usually covered by major press. Often these products are in a pre-release phase, with attendees getting a first look. This is the part of the show I like covering in my blog.

One of the trends I’m seeing is that voice assistants like Siri have advanced greatly since last year. They’re now showing up in everything from factory equipment to microwaves, and are quickly becoming the preferred user interface. The only question I have is when the shower at my home will start talking to me, and whether it will be partnering with Alexa or Google Assistant, the two most frequently demoed platforms at CES.

Robots have been around for a while at CES and there are lots of them this year too, but from my perspective they are still a novelty rather than something for everyday use. I’m hoping that by next year, with the latest advances in AI, voice recognition, and sensors, they’ll become more useful, though some are certainly more progressive than others. 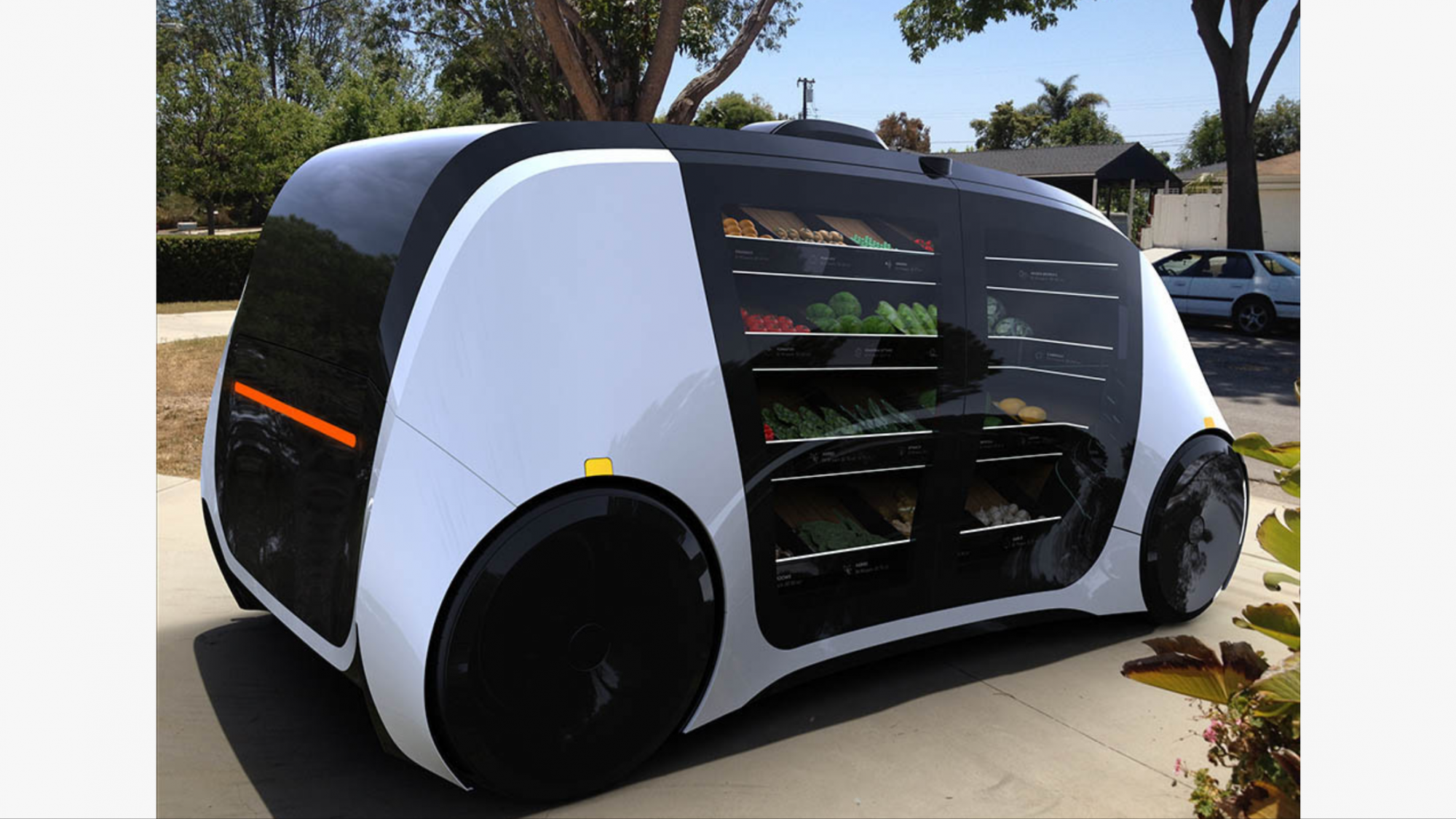 The Robomart car, advertised as the “world’s first on-demand self-driving store,” aims to deliver a selection of fresh fruit to customers via autonomous car. Consumers would call for the nearest to robomart, receive a code to open the doors when it arrives, and shop for the items they want. When finished, they close the doors and send it on its way.

Similar to Amazon’s checkout-free convenience store pilot, the robomarts automatically charge the consumer and send a receipt. They are planning an end of September pilot and will be leasing it to retailers after that. 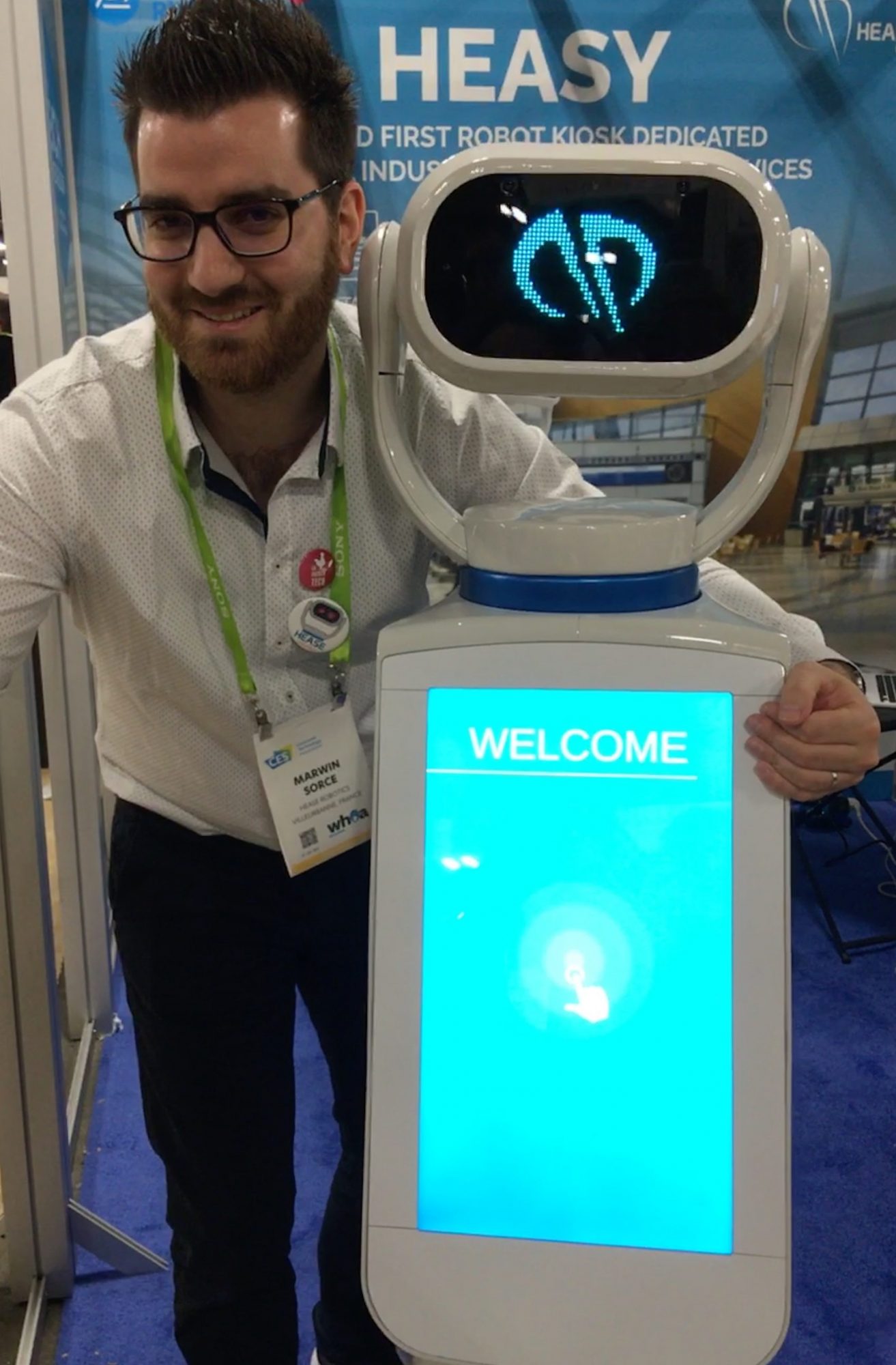 Advertised as a “robot kiosk” for malls, airports and other public places, the Heasy robot differs from its analogue counterparts by providing easily reprogrammable, customised information, in addition to incorporating navigation functions and a sensor designed to increase interactions between the customer and Heasy. The projected price for retailers is $1000 USD per month.

That’s it for today! Stay tuned for my next report from CES.

Previous article
Make way for robots! Why your job is about to disappear
Next article
Catherine Boivie at CES 2018: a few things for your car and home