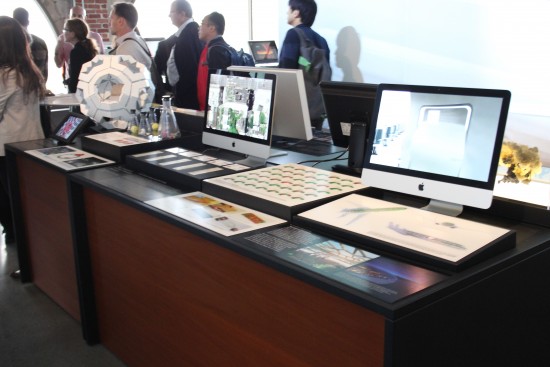 Ahead of Dreamforce last week in San Francisco, media were given a chance to tour the offices of several Silicon Valley firms, including that of Autodesk. The firm is known for its 3D design software and usually associated with engineers and architects. But a look inside its offices shows there’s more depth to this company than you might expect. Here’s what we saw. 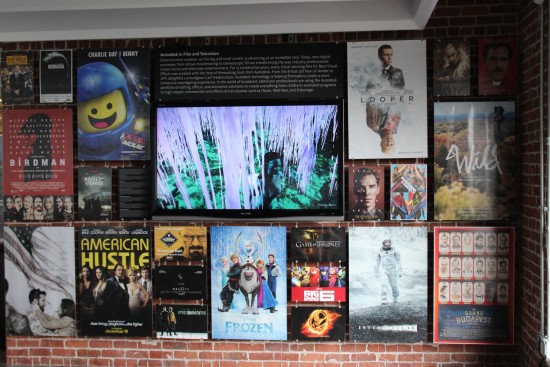 Autodesk has created solutions for Hollywood that have been put to use in some major blockbusters to hit theatres in recent years. When producing Avatar, James Cameron was a fan of a solution that allowed him to point a tablet at actors wearing green body suits clad with white motion-tracking balls to see what their animated character would look like after rendering. 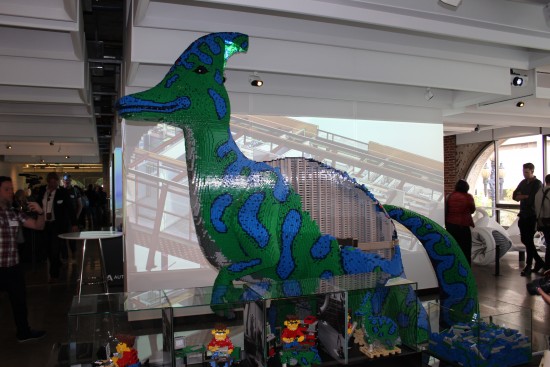 Lego uses its own proprietary modelling software to create the blocks and sets it sells on the mass market. But it calls on Autodesk when embarking of larger scale projects like those seen at Lego Land, or right here in the Autodesk office with this 10-foot tall dinosaur. 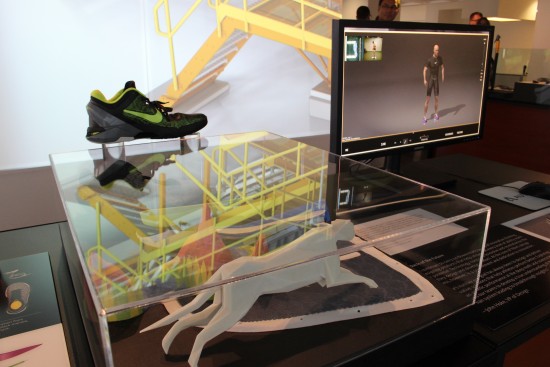 Nike employs Autodesk’s software in helping it to design new shoes. By having athletes strap on their prototypes and run through a gauntlet of maneuvers, Nike can map out how their new products react to different types of force and make adjustments accordingly. 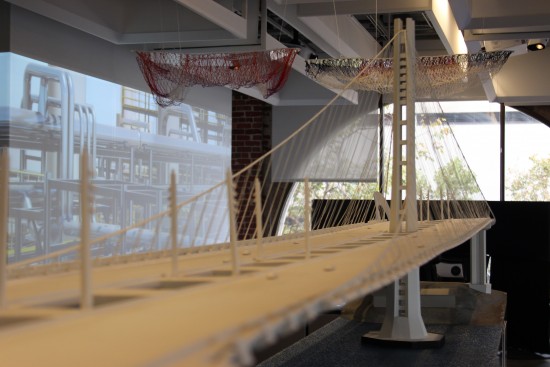 When San Francisco was looking to understand a project to replace the earthquake-prone east section of the Bay Bridge, it used AutoCAD to help create photorealistic renderings of the completed project. The visualizations were shown throughout the Bay Area via local TV and in movie theatres to help communicate the impact of the construction project. 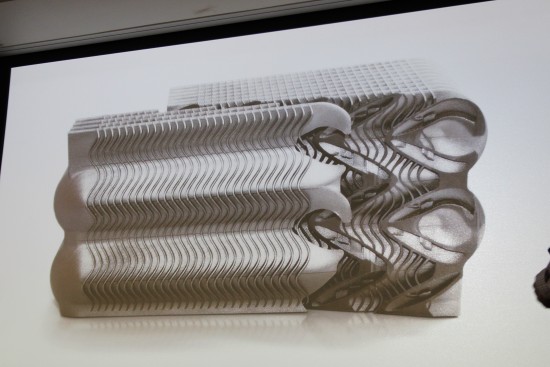 Autodesk’s “Project Dreamcatcher” uses artificial intelligence to create designs. An engineer will input a problem and an algorithm will create a design solution to solve it. This heat exchanger was the result of such a process, which has the effect of creating organic-looking objects. 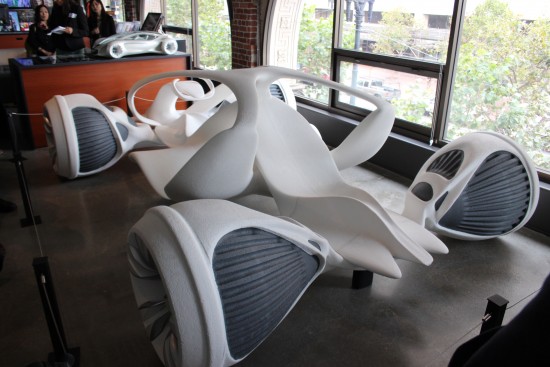 Taking the whole organic design concept to a new level is Mercedes Benz, with this futuristic concept car. Modelled after an animal skull, Mercedes wants to actually program DNA to grow this car – a seed for the front half, a seed for the back half, and one for each wheel well. Naturally, the car would harness energy from the sun. 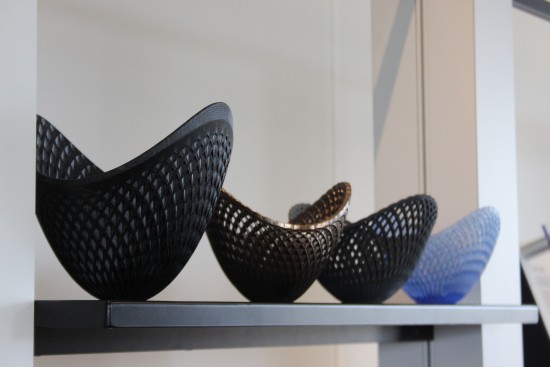 These bowls are the design work of the founder of Autodesk. They also show off various materials that work with 3D printing – metal, plastic, and resin. 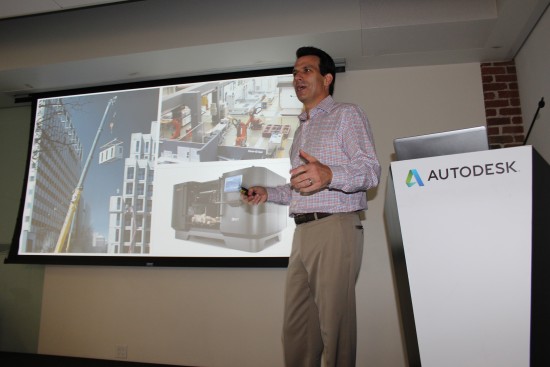 Autodesk senior vice-president Andrew Anagnost told media that design and manufacturing is reaching a new paradigm as more people have access to it with technology like 3D printing. As a result Autodesk is making its products free for students to use, and has released consumer apps for iOS and Android to help people become more 3D design literate.