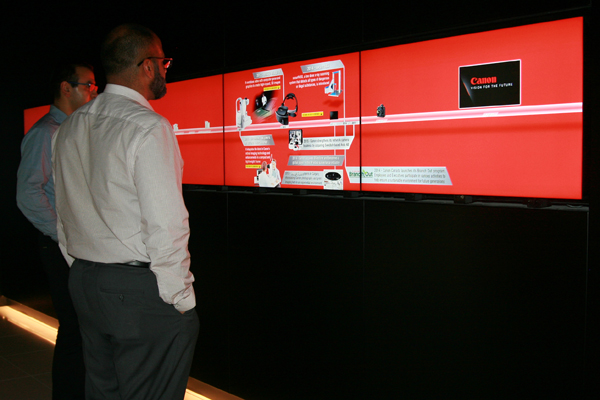 Canon Canada recently invited reporters to visit its swanky two-month-old headquarters in Toronto suburb Brampton, Ont., and ITBusiness.ca received a personal tour from the company’s IT manager himself, Bogdan Palianyca (far left). Our tour begins at the showroom’s sensor-based Canon history board, which displays a plain timeline that slowly expands the closer you approach. 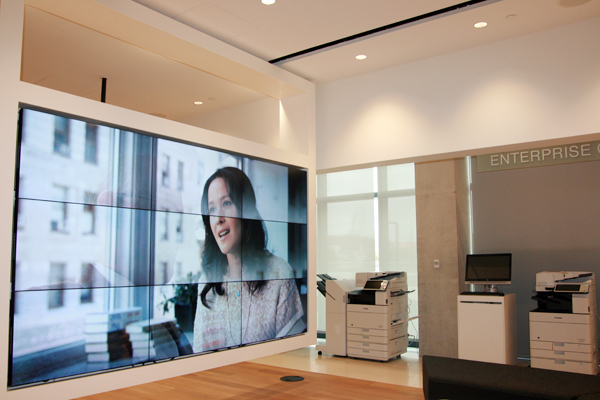 This massive wall in Canon’s showroom contains a screen on one side and a projector on the other, and can be moved from one end to the other depending on how much room is needed, and whether it’s for presentations or entertainment. 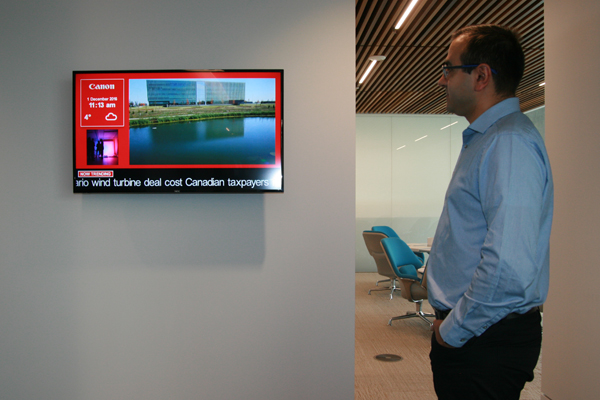 When devising their new headquarters, Canon’s C-suite agreed that employee communication should be a top priority, Palianyca says – and so to keep everyone informed, these screens have been placed at strategic locations throughout the building, where they display everything from the day’s news to company announcements to whatever’s on the menu around lunchtime. 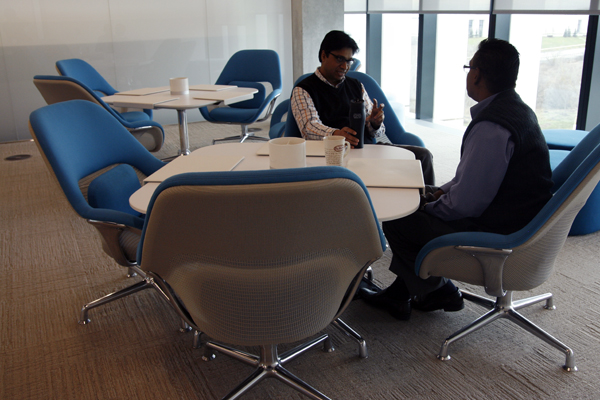 Canon might be a technology company, but face-to-face interaction remains a critical element of both its business and its core products. And so on two of its five floors these “analogue collaboration” rooms have been set up – no sign-up sheets, no technology. Just some furniture with a nice view (next to a well-stocked kitchenette) where employees can discuss whatever is on their mind. 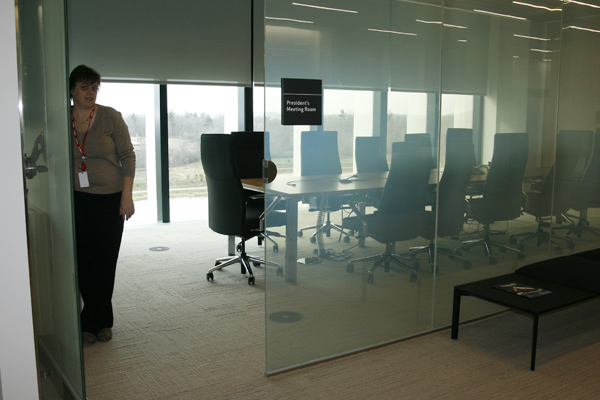 You’ve heard of smartphones, smart cars, smart watches, and smart headbands, but Canon’s president’s suite might just trump them all with smart glass. Sure, as administrative assistant Bernadette Copeland demonstrates, it looks like a normal office now, but flick a switch… 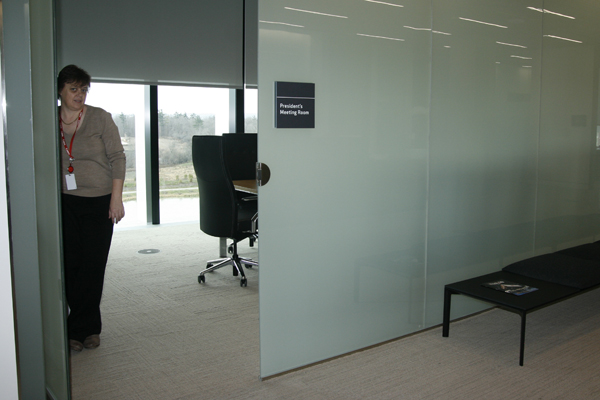 …And suddenly confidential meetings have that extra layer of protection from potential rubberneckers. 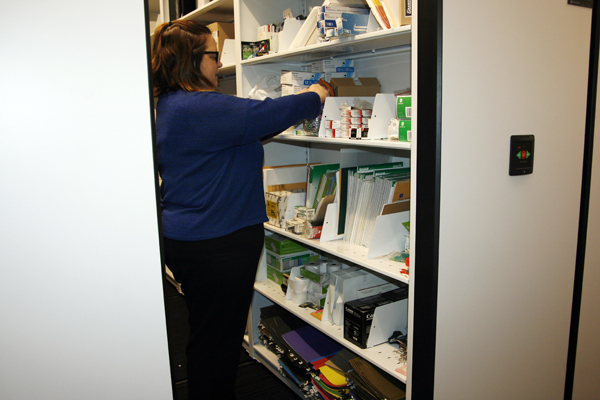 Smart cabinets! When senior financial analyst Caroline De Bruijn needs to find an important paper file or help herself to office supplies, she simply keys in an access code next to the cabinets, and they move aside to give her access. She and another employee can even manually press a button to move the cabinets forward and backward, spacing them out. 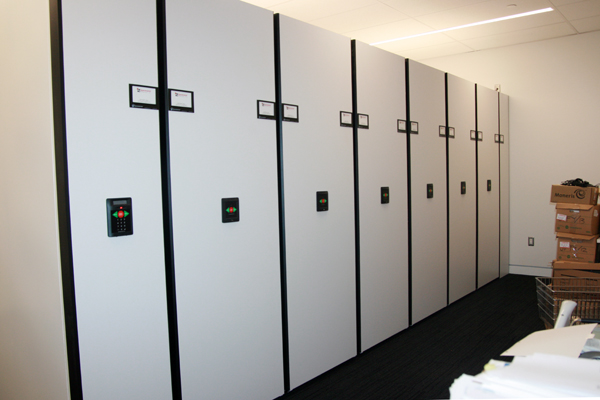 …And when she’s done, good luck trying to get in. 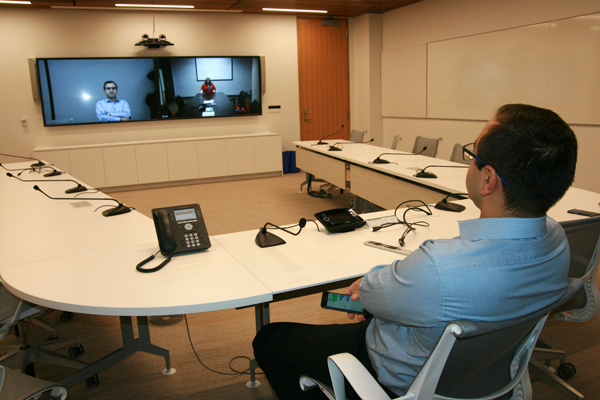 We have seen few meeting rooms as fun as Canon’s video conferencing room, which Palianyca used to communicate with his Montreal-based colleague Ginny Bithell. See the two cameras above the television? One automatically takes in a wide shot of the room, while the other zooms in on whoever’s speaking. At the controls, Palianyca can choose what’s displayed on the two screens. 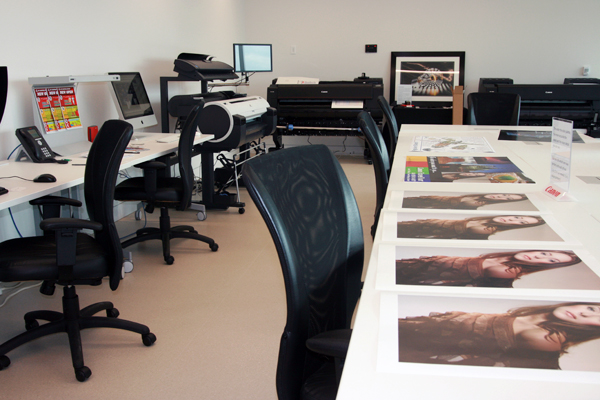 The showroom might be the first stop for most of Canon’s potential customers, but others who already know what they’re looking for are sometimes invited to the print testing lab, where Canon has plenty of large-format printers and their work ready for demonstration. 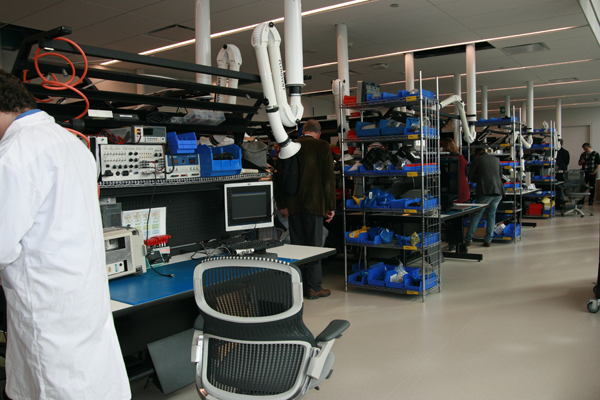 If you’ve ever broken your Canon camera and sent it back for repairs, this is where it went. There’s also a long, dark hallway next door that employees use to recalibrate lenses. 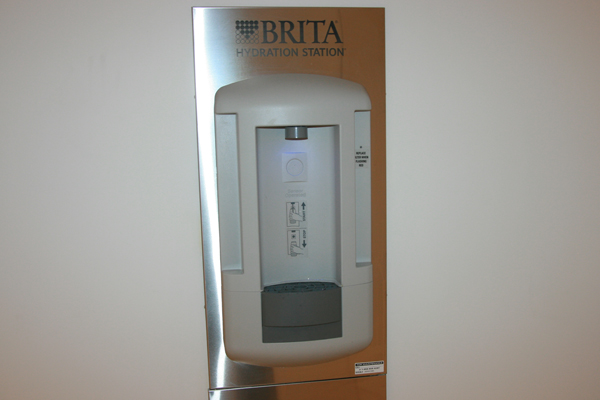 Is your company still using a boring old water cooler? Not Canon, where employees are treated to a Brita “Hydration Station.” 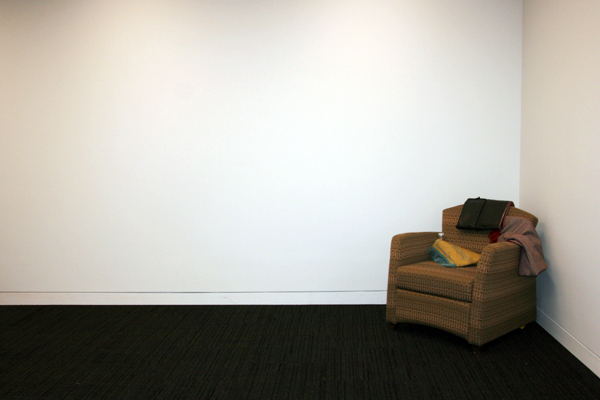 The reflection room is exactly what it sounds like – a room for reflection. Praying is encouraged. Naps are not. 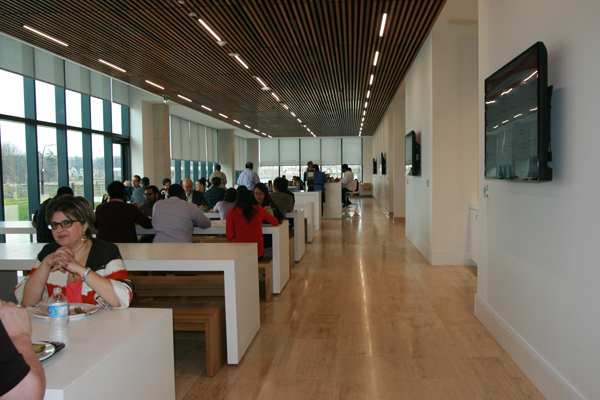 It wouldn’t be a tech company without a ridiculously well-stocked cafeteria, and Canon doesn’t disappoint. To the right of this long, naturally-lit mess hall is a full buffet, along with all the drinks, snacks, and pre-packaged sandwiches you could ask for.

Where Microsoft’s LinkedIn acquisition fits in with the most expensive tech acquisitions...