As the burning trash heap that has been 2016 draws to a close, Google Inc. has released its annual year in search video, a compilation of the past 12 months’ highs and many, many lows that nevertheless ends on a hopeful note, reminding viewers that whatever else happens, “love is out there.”

Also keeping with tradition, the search giant released its annual list of each countries’ favourite searches, with the list of Canada’s top searches providing a comprehensive snapshot of a year many of us can’t wait to forget. Read on. 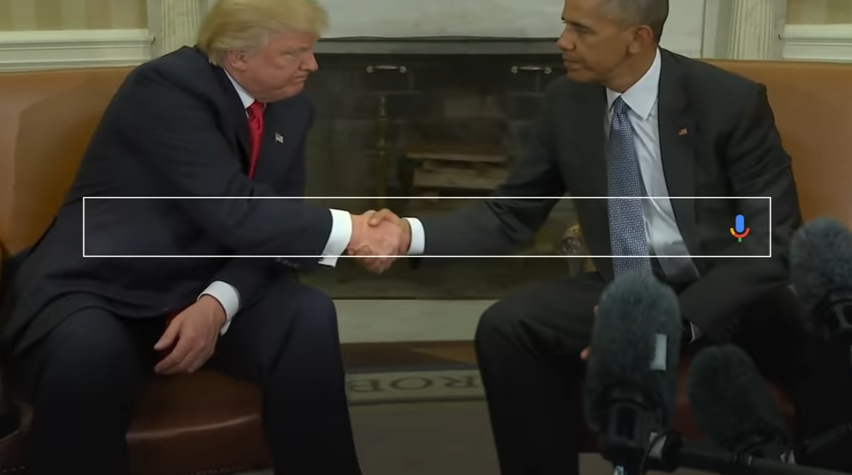 Though we’re not surprised to find him at the top of this list, we frankly feel that we’ve written enough about this idiot and his tweets – at least until he affects the tech industry, which during the 2016 U.S. presidential campaign almost uniformly opposed him. 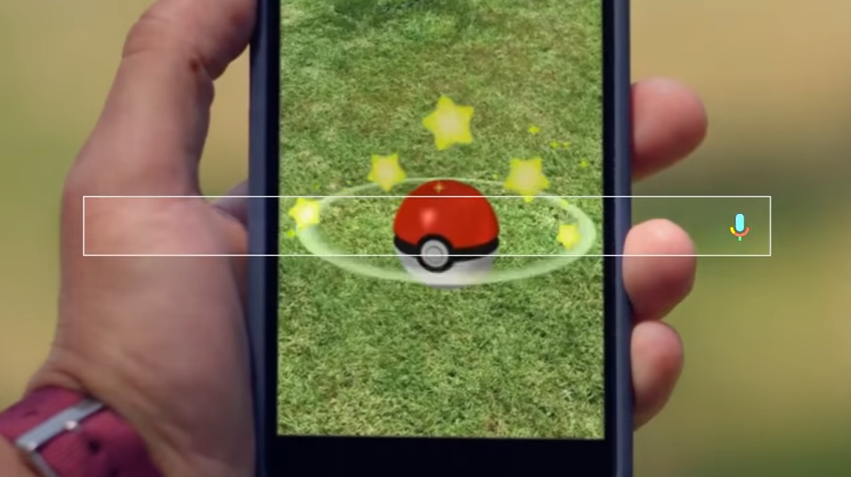 Are we surprised to see this year’s biggest mobile phenomenon, which had 45 million worldwide players at its height and also landed on Twitter’s list of the year’s top Canadian hashtags? We are not. Moving on… 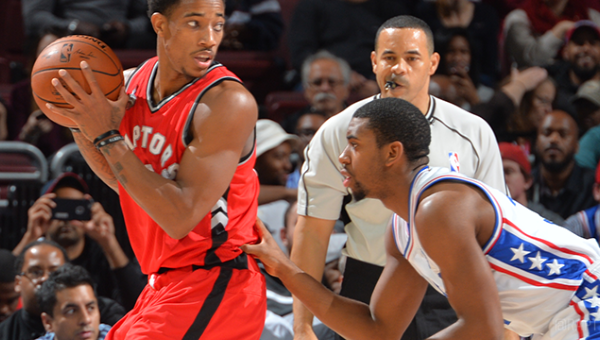 Like Canadian Twitter users, it would appear that Canadian web surfers in general – or at least those who use Google searches – are big Raptors fans too, with the Toronto team coming in as the year’s third-most popular search in Canada. Hardly surprising, considering the team won a franchise-record 56 games during the 2015 – 2016 season, finishing in second place for the first time in their 21-year history. 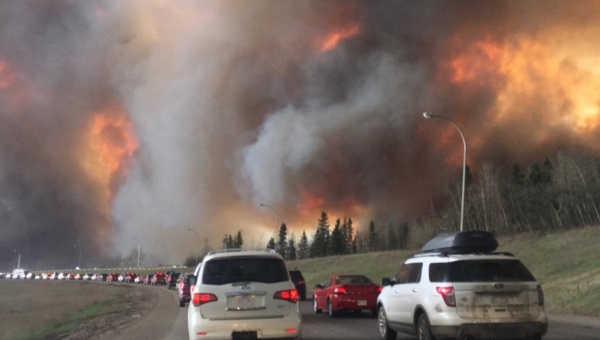 The first of three unmitigated tragedies to invade this list, this 590,000-hectare disaster started southwest of Fort McMurray on May 1 before spreading across northern Alberta and into Saskatewan. In addition to burning much of the region’s surrounding boreal forest, the fire destroyed approximately 2,400 homes and buildings and displaced around 100,000 people before it was declared under control on July 5. 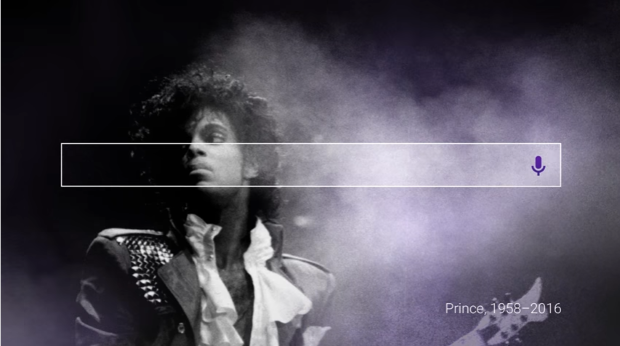 2016 was an unusually tough year for celebrity deaths, with Google’s video paying tribute to actors Gene Wilder and Alan Rickman, former U.S. first lady Nancy Reagan, and boxer Muhammad Ali, to name four. Yet few cast a longer shadow than the Purple One, a titan of western music for three generations (and counting) who suddenly passed away from a fentanyl overdose on April 21, at the age of 57. 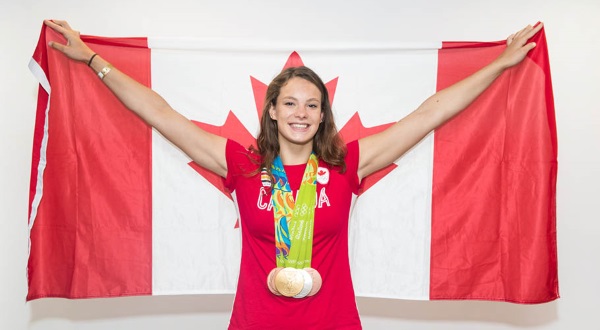 Led by social media savvy swimmer Penny Oleksiak (above) – who, in addition to becoming the first Canadian to win four medals in the same Summer games and being declared athlete of the year, was the country’s most-searched athlete in 2016 – Team Canada received plenty of search engine love during this year’s Rio Olympics, though we wouldn’t be surprised if the numerous controversies plaguing the city before the games began also played a role. 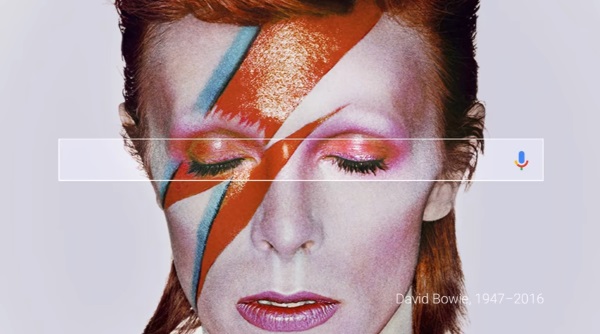 Western music’s other towering death this year was also one of its earliest, with the erstwhile David Robert Jones/Ziggy Stardust passing away on Jan. 10, two days after the release of his final album, Blackstar.

(In case you’re wondering, as we were, why Leonard Cohen and the Tragically Hip weren’t on the list, they landed at number seven and 10 among the country’s most searched musicians, respectively.) 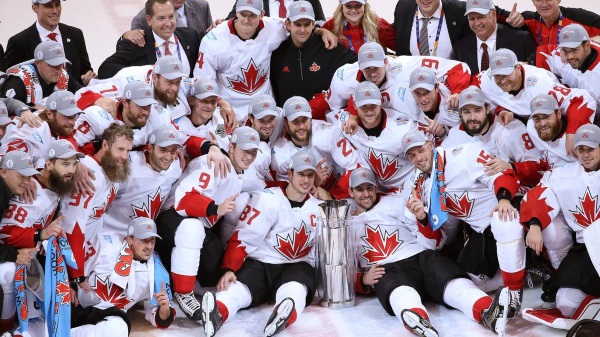 We’re shocked – shocked! – that after watching Team Canada notch its third straight championship win, Canadian fans would propel the World Cup of Hockey to the top of this year’s Google searches. 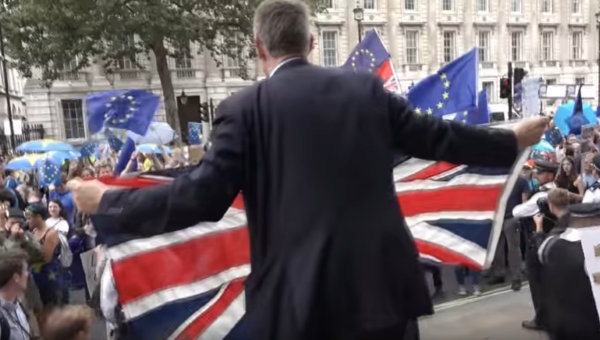 As with Donald’s Trump of Hillary Clinton, we’re well aware that many across the pond were celebrating the U.K.’s pending exit from the European Union after the stunning results of its June 24 referendum – assuming a desire for increased healthcare funding didn’t play a role in their vote, anyway. We hope you’ll forgive us for not joining them. 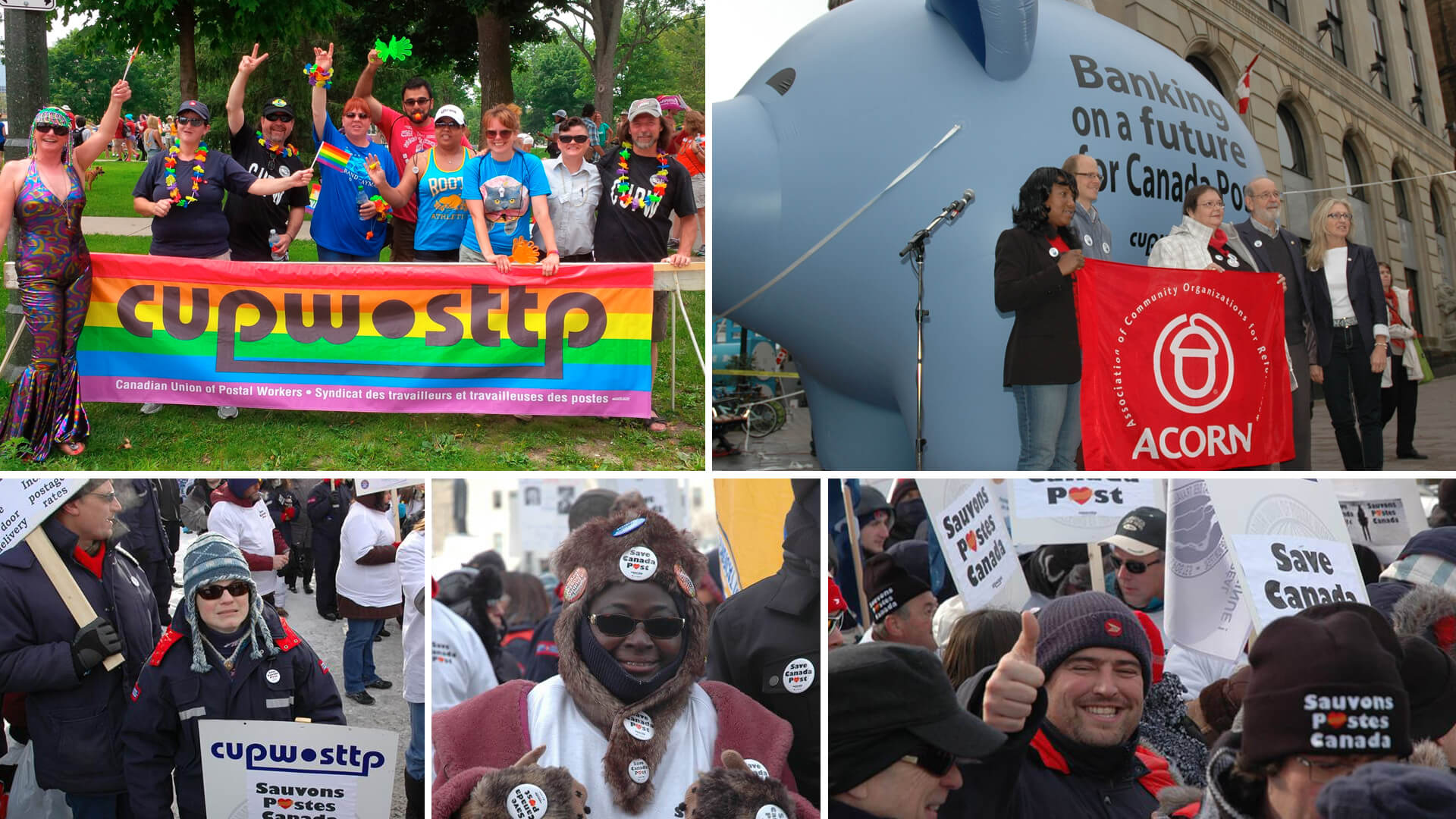 At last! A Canadian issue among Canada’s top searches – and while it may not close Google’s look back at 2016 on a pleasant note, at least it serves as a reminder that the Liberal government made good on its promise to freeze plans to phase out door to door delivery – and might even reverse it.

10 downloads to make Gmail do more