Meet the seven most intelligent cities in the world 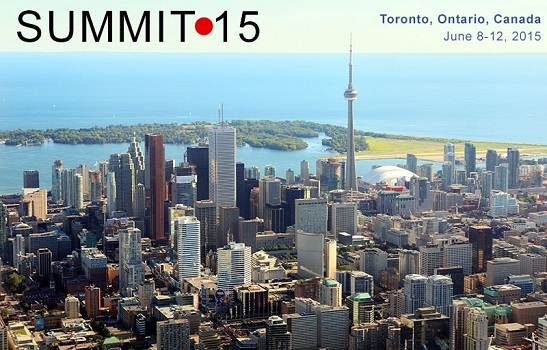 After holding the title of the world’s most intelligent community for the past year, Toronto is ready to hand the title over to a new city. Surrey, BC is in the running this year, along with Arlington County, VA.; Columbus, Ohio; Ipswich, Australia; Mitchell, South Dakota; New Taipei City, Taiwan; and Rio De Janeiro, Brazil. Toronto is playing host this week to the Intelligent Community Forum’s annual conference. Let’s meet the intelligent community contenders. 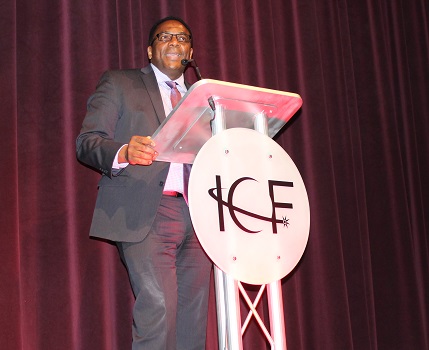 City councillor Michael Thompson said Toronto was proud to have been named the 2014 intelligent community of the year. “If you’re not hip to tech, clearly it’s a problem for your future. It’s important for political leaders to stress the benefits of technology. The generation behind us recognize it, and if we don’t put the infrastructure in place to get them connected I think we do a great disservice not only to ourselves, but to the next generation.” 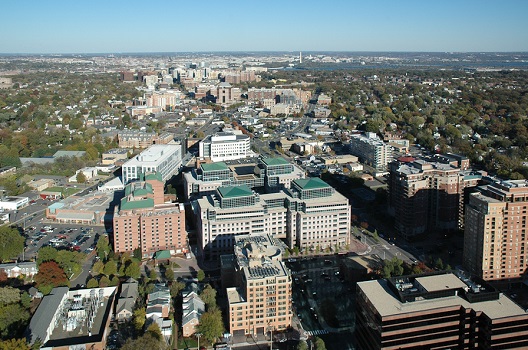 Located just across the Potomac River from Washington, DC., Arlington County prospered from plentiful military and government jobs, but now finds itself with a glut of office space as those jobs begin to disappear. Its high home prices are also chasing out younger families. It’s capitalizing on its assets – subway access, cheap office space and dynamic workers – to attract new companies around cyber-security, medical and education technology and data analytics. 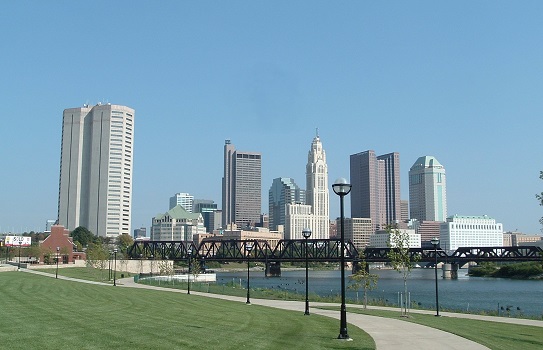 Columbus CIO Gary Cavin said it’s all about leadership, and mayor Michael Coleman does set the tone. Columbus has a diversified technology, and is using technology to deliver services to residents. The city bought up property in a gentrified area to build affordable housing and keep the downtown diverse. More than anything, Coleman said it’s about swagger. Columbus has a lot going for it, and he has encouraged citizens to talk about it and be proud. 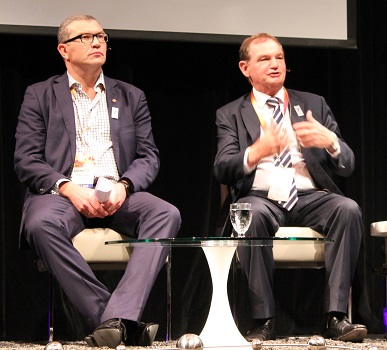 As a business owner, Paul Pisasale (right) used to complain a lot to city council about economic development. Than he decided to stop complaining, and got elected mayor. No one moves to a city because it doesn’t have potholes, so he set out convincing the city to think beyond the next election with long-term planning to grow the economy. Some 15 years later, they’re the first city on Australian’s national broadband network and major companies are moving to Ipswich. 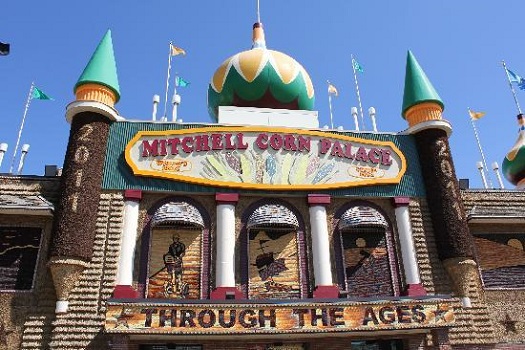 This community is about two things: bison and broadband. Quality of life is key for Mitchell, focusing on attracting young families from within 500 miles (they know how to deal with winter) with good paying jobs, a reasonable cost of living and plenty of recreational activities. And with an unemployment rate of three per cent, they need people in agriculture, manufacturing and technology. They’ve leveraged broadband, and even their tractors have tablets. 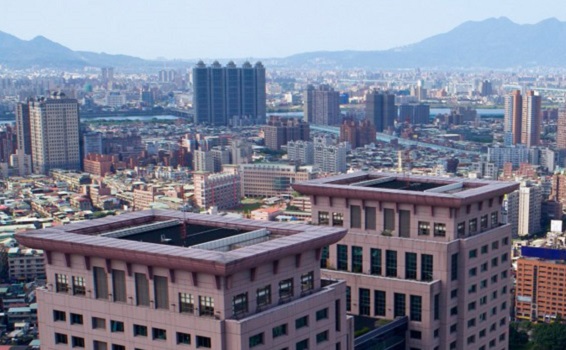 When the largest city in Taiwan went from 29 cities to one in 2010, the leaders of New Taipei faced a major integration challenge – getting to one technology platform for 15,000 employees across 29 district and 626 local offices. Today, they use the cloud and videoconferencing to stay connected, have a unified call centre, are committed to open data, and are using technology to reduce crime. Deputy Mayor Kao Chung-cheng said the key has been getting citizen feedback, and changing course as needed. 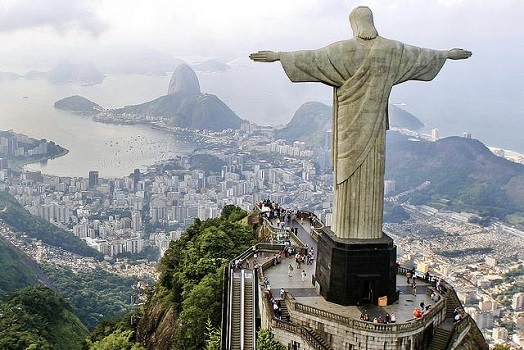 After Rio De Janeiro was selected to host the Summer Olympics and soccer’s World Cup, the city was determined that the events wouldn’t appropriate the city – the city would appropriate the events. The goal was to use the events as a catalyst for civic renewal in a socially-divided city. They’ve invested in transit and torn down elevated highways to create a new waterfront innovation district that’s attracting technology jobs and investment. 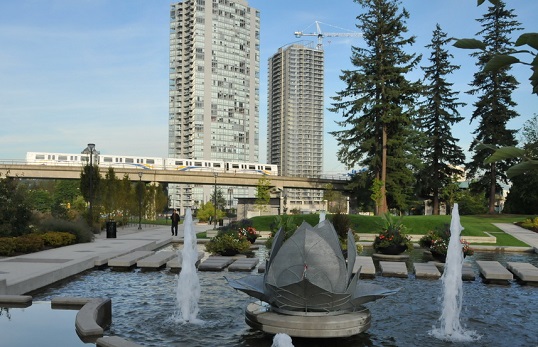 This city outside Vancouver is seeking to forge its own identity, and we don’t mean one focused on car thefts and crime. With a new mayor and council, Surrey invested into the recession. The heart of the strategy is a fibre-powered innovation corridor that stretches from City Hall to Simon Fraser University and is becoming a centre for medical research. It’s also applying data analytics to fire statistics for double-digit fire reductions, and has developed a SaaS-based geo-mapping solution they’re selling to other municipalities.

And the winner is… 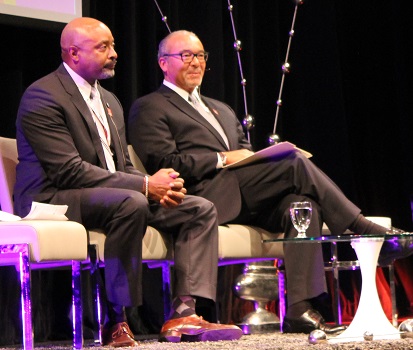 Citing the city’s relentless embrace of new ideas, Columbus, Ohio was named by the Intelligent Community’s Forum as its intelligent city for 2015. It was the third year in a row that Columbus has made the top 7. “It is a revolutionary community in the truest sense,” ICF co-founder Lou Zacharilla. “Mayor Michael Coleman and the citizens of that great town are leading Ohio, the USA and the Intelligent Community movement from an industrial economy to a knowledge-based one.”