The report highlights the advancement of Canada’s 4G networks. The big three providers – Bell, Rogers, and Telus – all have reliable 4G services in metropolitan areas. Each carrier is rated based on its availability, video experience, download speed experience, upload speed experience, and latency experience collected from over 161 thousand devices and nearly 1.16 billion measurements.

Out of the three, Bell and Telus ranks top in video experience, delivering the most stable connection for high-resolution playback and earning a “very good” rating in OpenSignal’s report. In its Q3 2018 earnings call, Telus touted a wireless subscriber base of 9.2 million, just shy of Bell’s 9.48 million. Being able to maintain good service to their respective subscribers require strong infrastructure, which is the costliest part for any wireless service provider. On an international scope, only 11 out of 69 countries analyzed by OpenSignal have reached a “very good” score in this index. 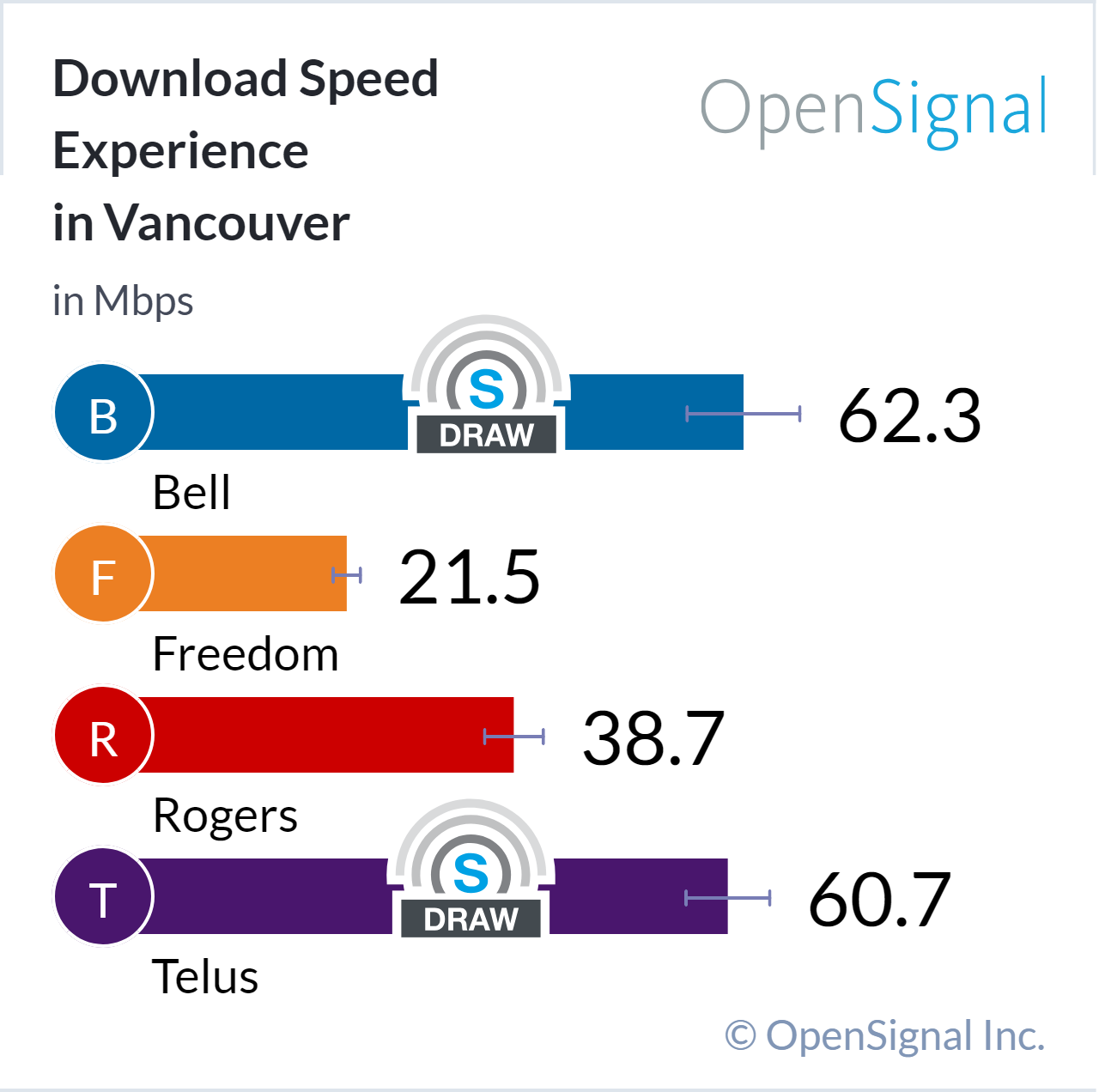 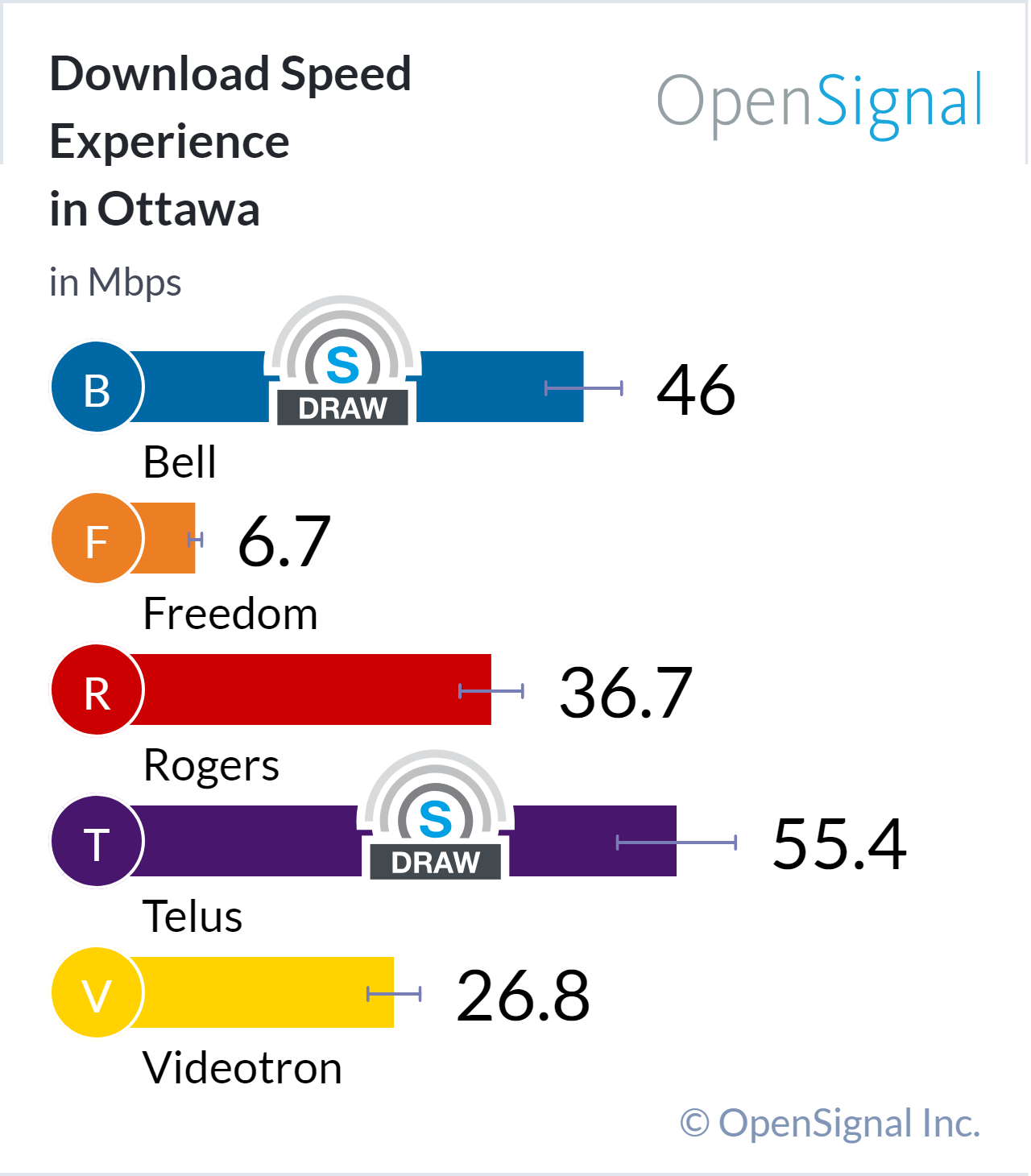 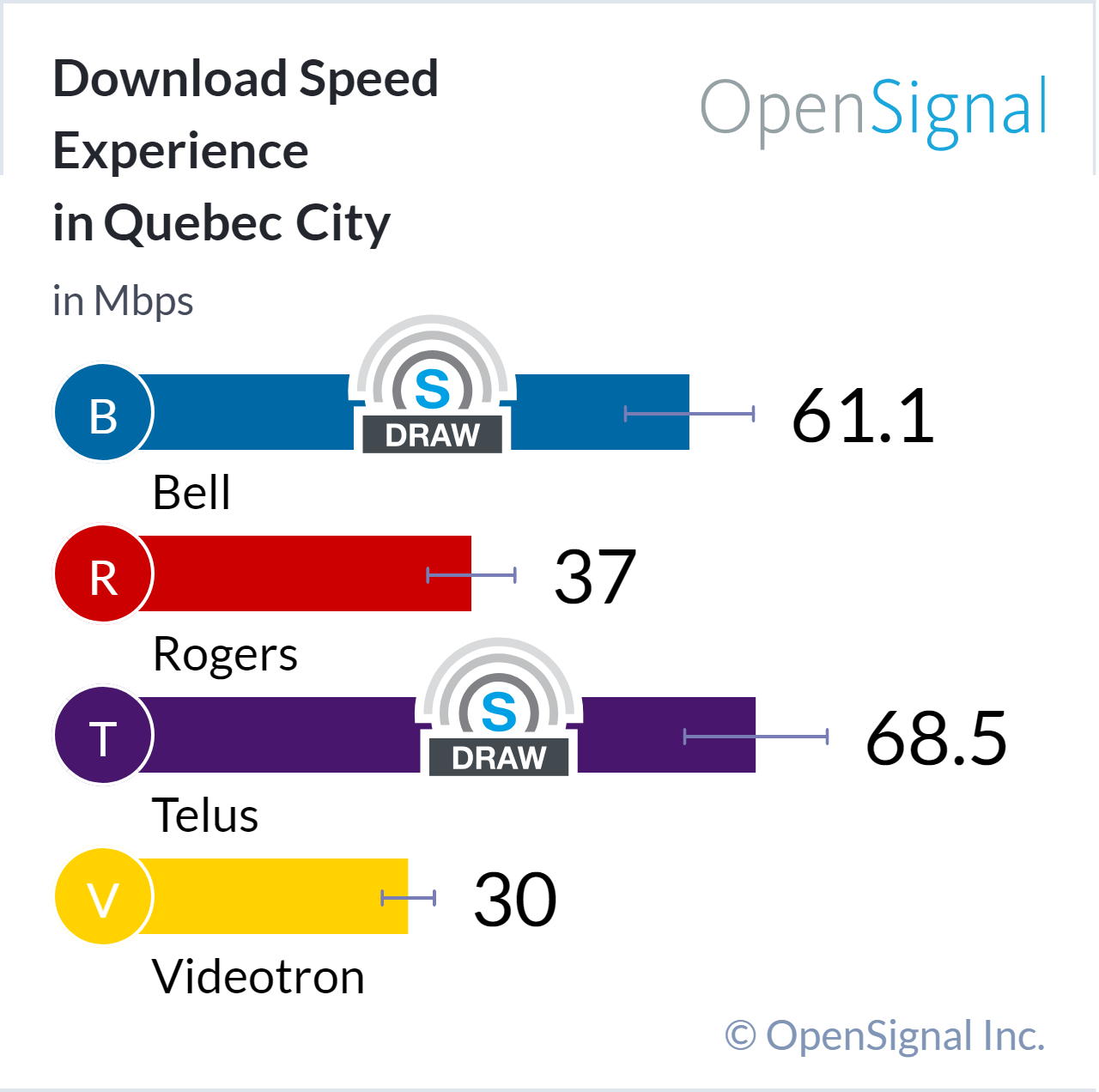 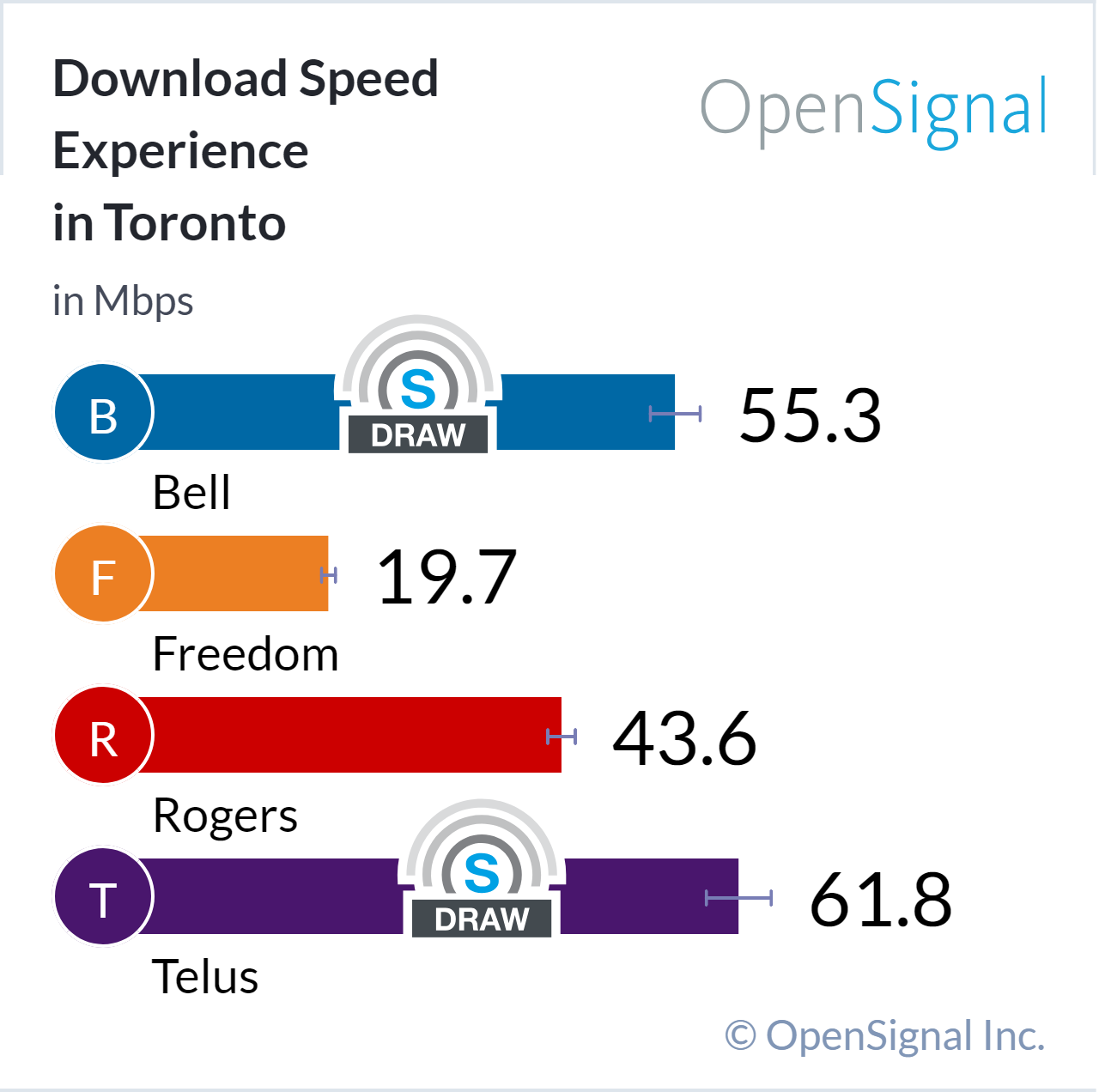 Upload speed is evolving into an important metric for consumers. With the increasing adoption of cloud-based storage solutions and mobile video streaming, so has the demand for faster, more stable uploads. Rogers and Telus ties in this category, averaging 9.9Mpbs and 9.6Mbps respectively.

High raw speeds indicate faster transfer speeds, but network latency – the delay between sending a packet and receiving a response – is an equally critical component. The lower the latency, the faster the response, and therefore the more fluid the experience. OpenSignal’s report shows Telus having the lowest latency at 43.4ms. Bell sits in the middle at 45.3ms, while Rogers ends up last at 51.8ms.

Aside from the Bell, Telus, and Rogers, Freedom Mobile has also made progress in developing its network infrastructure, especially in major cities such as Ottawa and Toronto. At the end of Q3 2018, Freedom Mobile had a 1.4 million subscriber base, a 6.5 per cent increase over the previous quarter. While its network availability is expanding, it has trouble matching the speeds of the more established carriers.

Tom Li
Telecommunication and consumer hardware are Tom's main beats at IT Business. He loves to talk about Canada's network infrastructure, semiconductor products, and of course, anything hot and new in the consumer technology space. You'll also occasionally see his name appended to articles on cloud, security, and SaaS-related news. If you're ever up for a lengthy discussion about the nuances of each of the above sectors or have an upcoming product that people will love, feel free to drop him a line at [email protected]
Previous article
Girls Who Code Clubs announce Canada-wide growth
Next article
Hashtag Trending – Spotify bans adblock users; Amazon may retract New York headquarters plan; Canada may ban Huawei