Technology, privacy and consent as currency – CMO Talks with Gerry Murray of IDC 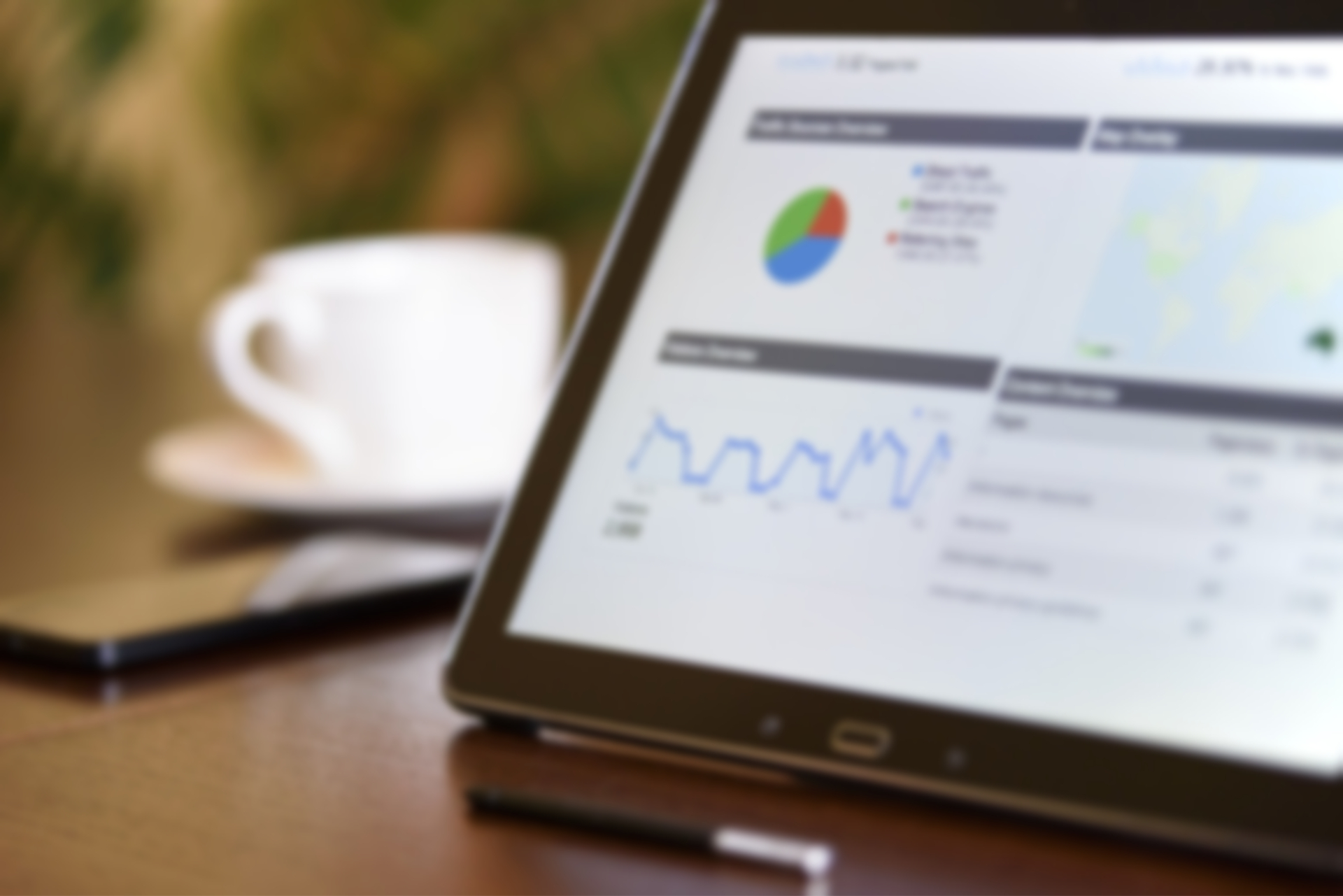 With all that’s been happening technology-wise over the past decade or so, it might be tempting to form the belief that the world is now deep into the tech revolution. However, as IDC Research Director Gerry Murray told ITWC President and CEO Fawn Annan during a recent CMO Talks session, the business world is in fact only just scratching the surface.

“A new world of technology is coming into marketing, particularly with respect to AI and bots,” he said, “and that has a lot of implications all the way up and down.”

Murray saw a huge challenge in optimizing the data infrastructure, and keeping it optimized even as the pace of change intensifies, to ensure the right insights and datasets are delivered to AI engines. He said the bots need to be babysat, to make sure things don’t go off the rails. All of this, said Murray, requires new skills from marketing — “citizen scientists of marketing, which we’re hoping marketers will embrace.”

A challenge it may be to fuse “the creative DNA of marketing with this whole new creative set of data ingredients” so as to continue to bring customers impactful and relevant experiences. Murray thinks it’s a tall order, “but as long as we connect it to the creative genius and marketing personality … we should find that there’s a really good warm embrace.”

Annan and Murray went on to discuss surveillance, and the fact that people around the world are waking up en masse to what some of the major brands have been doing behind their backs and without consent. Murray said that while it’s “cute” that people can open their iPhones using only their faces, people are becoming understandably suspicious of this particular branch of new tech.

This is an area of concern to marketers around the world as they look to walk that fine line between deftly connecting with customers and going too far over the privacy edge and being labelled as creepy or overbearing.

Murray said data relationships businesses have with their customers are becoming as important to brand equity as anything that goes into it, whether it’s product quality or pricing or promotion or placement.

Murray addressed Annan’s question, about what’s needed for companies to create emotional connections with customers, on a strong note of caution. “If you trip up,” he said, “you’re really kind of standing in somebody’s living room.”

Murray met Annan’s reference to “consent as currency” with more caution, saying while data is now being talked about as the new oil, the true prize of the digital economy, if people don’t consent to receiving a business’ messaging, all the data in the world is worth nothing.

Looking at Product Marketing Through a New Lens