Those are the two main conclusions from data gathered for Say Media bycomScore, according to our source story from MediaPost. The study of1,200 smartphone and tablet users found that mobile ads and videocontent do the best job of grabbing consumers’ attention. 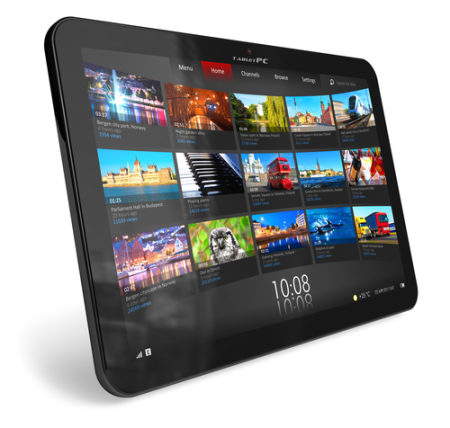 Click through rates for mobile ads were three to five times higher thanfor the same ad campaigns on desktops. And video content increased theamount of time spent viewing mobile ads – by 28 per cent for auto adsand by 32 per cent for IT industry ads.

In another article on the figures, The Next Web notes that six out often mobile device owners use their device to research products and 44per cent use it to buy stuff. For users aged 18 to 24, those figuresskyrocket to 64 per cent and 58 per cent respectively.

As noted by The Next Web, the report concludes that since more than 50percent of U.S. adults own smartphones and nearly 30 percent owntablets, “Now is mobile’s time.”

Christine Wonghttp://www.itbusiness.ca
Christine Wong has been an on-air reporter for a national daily show on Rogers TV and at High Tech TV, a weekly news magazine on CTV's Ottawa affiliate. She was also an associate producer at Report On Business Television (now called BNN) and CBC's The Hour With George Stroumboulopoulos. As an associate producer at Slice TV, she helped launch two national daily talk shows, The Mom Show and Three Takes. Recently, she was a Staff Writer at ITBusiness.ca and is now a freelance contributor.
Previous articleCanada’s malware rate tumbles vs global average
Next articleRIM’s PlayBook OS 2.1 update targets BYOD trend