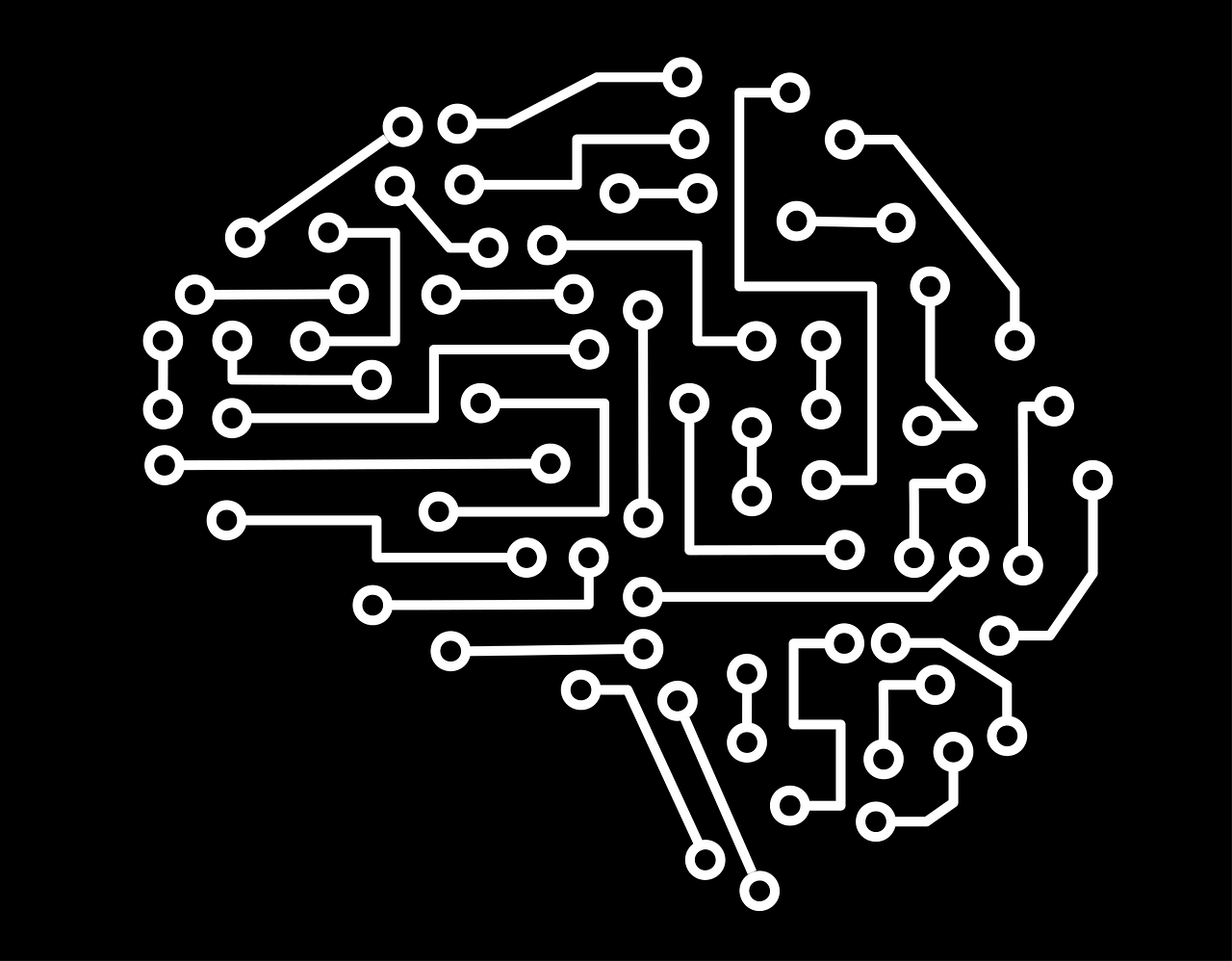 More and more business leaders are seeing AI as something with the potential to evolve economies and the way companies operate. While Kira Systems CMO Vinay Nair may believe in AI’s potential, he also sounded a note of caution in a recent discussion with ITWC President and CEO Fawn Annan during a recent CMO Talks podcast.

AI, said Nair, can take a lot of the burden of “lower-layer” analysis work off IT’s shoulders, leaving it free to focus on higher-level tasks and innovation. Nair said that while he sees huge potential in AI, there is the compliance angle to consider.

Companies must remain attuned to what’s going on in the regulatory world. But empathy, he said, is also a factor as is obeying the old “Do unto others” injunction. With AI, businesses always have to be considering if something is too “Big Brother.” Could X or Y activity be perceived as creepy by customers? Would we like it being done to us?

“I find the combination of those two — of staying adept to what’s happening in regulation and staying empathetic to what customers and people like ourselves would like — is the balance we have to strike,” said Nair.

Nair sees larger companies leading the way when it comes to AI and machine learning (ML). He talked about a visit to a Google CMO academy in New York, in partnership with Columbia University Business School. At this academy, Nair got up to speed on some exciting ML-powered capabilities for the next generation of Google’s platform. One feature he mentioned is called Dynamic Search Ads, which looks at different variations of an ad, testing each to see which copy performs best, and in the end delivering the highest-performing ad.

Annan raised the spectre of data paralysis, in which an organization has access to so much data that it is rendered unable to make a clear decision. Nair indicated that the solution lies in moving deliberately, carefully — taking things one step at a time.

“A lot of our customers were caught in that paralysis because the options are just too many and the data’s too vast,” he said. “What we do is put out free research, public research that gives very contextual examples of how you can use data in one particular scenario or project, and say ‘Hey, let’s dip our toe in the water there.’”