“Facebook fans are much more likelyto purchase, consider and recommendthe brands that they engage with on Facebook than non(Facebook) fans,”according to a blog post today by Gina Sverdlov,a consumer insights analyst at Forrester. 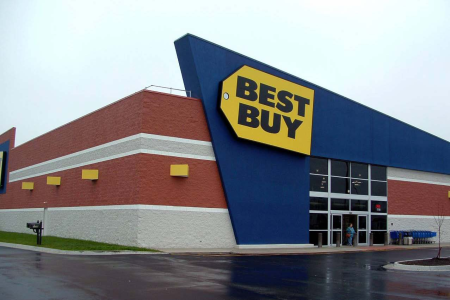 People who “like” Best Buy onFacebook are twice as likely to buy from the chain as non-Facebookfans, Forrester says.

The new Forrester study looks at how brandloyalty on Facebook affectspurchasing habits.

“Facebook fans of Best Buy are about twice as likely topurchase from and recommend Best Buy as non-fans,” Sverdlovblogs todayof just one example from the report.

In another example from the study, being a Facebook fan of Walmart hasalmost double the influence on purchasing from Walmart as having aWalmart store located near a consumer’s home. Facebook is the onlysocial networking site studied in the Forrester report titled The Facebook Factor.