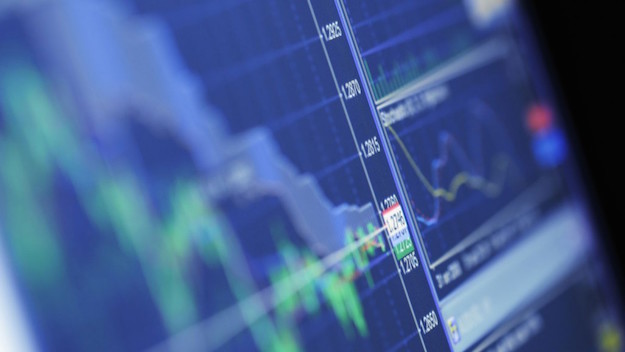 DALLAS – Gamification is a means of driving engagement. Whether it be in the workplace or in education,  it can be used as a tool of motivation.

This is exactly what SAS Institute and HEC Montreal, a university business school, are trying to do with the recently released Cortex Analytics Simulation game.

Developed in collaboration between the two organizations as a tool to be used as part of an analytics-oriented education, Cortex pits classmates against each other in a simulated scenario in which they are given 1 million data points to solve a problem.

The scenario is a fictional charity, and they must determine from the data provided how to raise the most money possible by selecting which supporters on the list they are provided would be the most ideal candidates to call to encourage further donations.

Jean-Francois Plante, a professor at HEC Montreal, had already used the just-released game for about 10 classes of his before its release, and he has seen behavioral changes in the way his students are learning and says the benefits of gamification in education are quite clear to him; even saying that his students have begun seeking out further course material related to the game and told him they are spending too much time on his class because they enjoy the game so much.

“When I use this in the classroom, students see how well they do, they see how well others do, and they want to be first. They want to do well. And that is part of what engages them so strongly,” said Plante. “As a learner, it’s really hard when you just get fed information to know what to do with it. But when you’re in a game…you have a problem to solve. And I think that’s one of the aspects that makes that learning so much more efficient. Students are more engaged. They have a better attitude. At the end of the learning, they remember better. They go higher on the taxonomy of learning. So instead of learning knowledge, they actually learned skills. So the benefits are very clear.”

In a time when a talent shortage is a real issue, new methods of upskilling are a valuable tool.

In fact, according to statistics from IBM, the data science field will require 28 per cent more skilled workers by 2020 to keep up with the demand.

And this is why SAS wanted to be a part of this says Mark Morreale, lead for the SAS Academic Program in Canada, who also said that Canada is set to face a shortage of about 20,000 deep data scientists by 2020.

“Cortex really came about from a need that we found,” said Morreale. “You know, it’s our job to help people research, learn, and collaborate with our software. And we were having trouble trying to get to more classrooms in a more engaging and modern fashion.”

This is far from the first foray into education by SAS.

Among its many educational initiatives, SAS has a free-to-use university edition of SAS software that has over 100,000 Canadian users; ranking Canada as the third-highest country for usage of the software.

The release of this game was part of a larger group of education-related announcements that SAS released earlier this week at the SAS Global Forum in Dallas, Texas.

Among the other announcements was the release of SAS Viya For Learners for free to academic institutions, the addition of digital badges and certifications for the SAS Global Certification program, and a new partnership with the Boys & Girls Club of America.