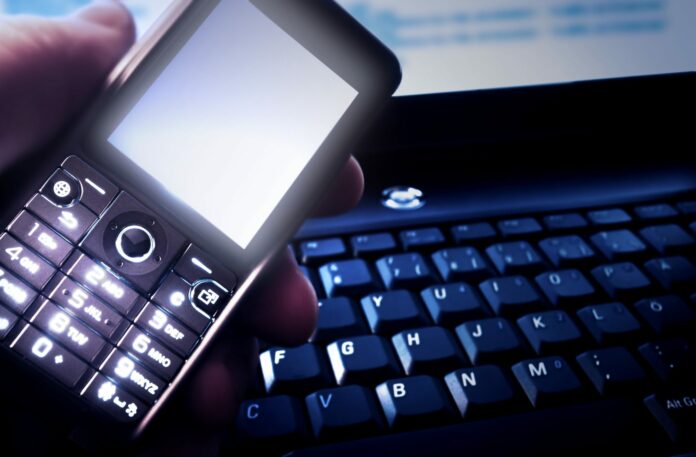 Being trapped in a contract without feeling that proper consent was given to the service provider is the frustration that tops the list of Canadian business complaints about service providers, according to data from the Commissioner for Complaints for Telecommunication Services (CCTS).

Contract dispute was the primary reason that small businesses felt they needed to file a complaint with the body that offers to help resolve complaints between Canadians and their service provider for wireless, landline, or Internet. While Canadian consumers are most likely to complain about billing errors, businesses were most likely to complain about their contracts with providers.

The CCTS provided the data exclusively to ITBusiness.ca, after the request was made following the main report about overall complaints was released earlier this month. 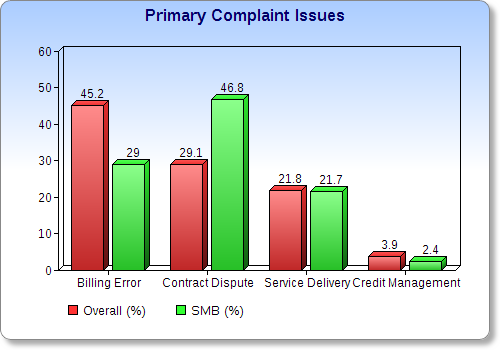 “It’s pretty clear that the bulk of services being provided are through a contractual arrangement,” says Howard Maker, the commissioner for the CCTS. “These tend to be long and complex and business people don’t always have time to poke through the pages of legalese.”

Often the contract disputes boil down to an auto-renewal feature that was somehow not communicated, he adds. Complaints about automatic renewal of contracts made up 15 per cent of all business complaints.

Add that to the number of businesses that complained about early termination fees – usually incurred right after a contract was canceled in anger after an automatic renewal – and issues around contractual consent rise up to 25 per cent.

The burden of understanding a contract and making the terms clear lies on the shoulders of both parties, Maker says. Businesses must understand their terms and obligations, and service providers must make efforts to issue notices.

“The should put it up on the marquee in flashing lights when that auto-renewal date approaches,” he says.

Businesses just as likely to complain about landline

While complaints fielded by the CCTS on the consumer side are mostly about wireless service (more than 60 per cent), businesses complain about wireless and landline almost evenly. 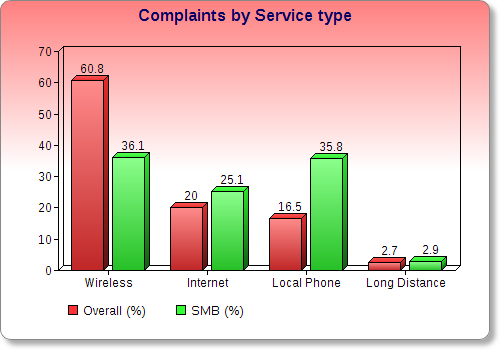 Business complaints are more evenly distributed than consumer complaints because the are more likely to package all their services together with one provider, Maker explains.

“So when they have a problem with their providers, they may feel it through all their services,” he says.

Overall, business complaints just make up a small portion of the complaints received by the CCTS. For the 2013-2014 period, it received 859 complaints from small businesses out of 11,340 complaints in total. That’s down about 19 per cent from last year, when 1,022 complaints were made by businesses. 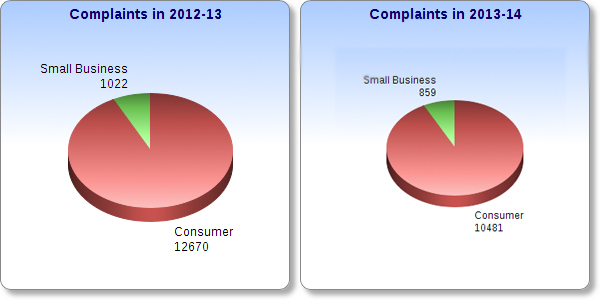 But Maker says the CCTS is available to businesses just as equally as it is to consumers to help resolve issues when needed.

“It’s immaterial if you’re a residential or a consumer business,” he says. “Small business people have busy lives. If we can help them with this burden, we’re happy to do that.”

After all, at their root most complaints come down to the same basic issue, the commissioner says. A lack of communication.

Brian Jacksonhttp://www.itbusiness.ca
Editorial director of IT World Canada. Covering technology as it applies to business users. Multiple COPA award winner and now judge. Paddles a canoe as much as possible.
Previous articleVines are a ‘marketing baptism by fire’
Next articleReal-time bidding and programmatic – what’s the difference?

Complaints continued to rise in 2018, wireless service is biggest culprit, according...