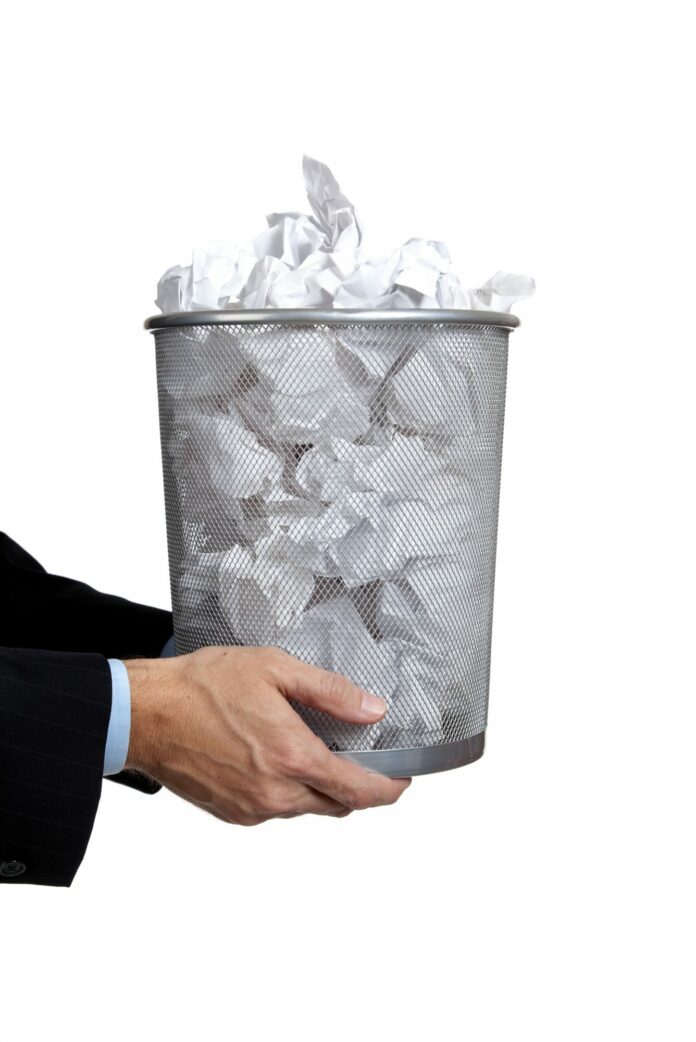 The anti-spam legislation passed into law more than two years ago will not be coming into force until late in 2013 and possibly not until 2014, according to an Industry Canada official.

It’s up to the Minister of Industry to proclaim the law active, but don’t count on that happening even next year. In his blog, intellectual property lawyer Barry Sookman writes that Andre Leduc, one of the architects of Canada’s Anti-Spam Legislation and a senior policy advisor at Industry Canada, says the law could come into force as late as July 2014.

Related Story | Canada’s Anti-Spam Law: everything you need to know

The anti-spam legislation will affect any business that is in the habit of sending out e-mail correspondence, particularly as marketing material. It will impose new requirements for collecting consent from consumers before sending them e-mail, and contains stiff monetary fines for those who violate the policy. But setting up a process to handle complaints from the public about spam, and coordinating between the three government organizations that will handle enforcement – Industry Canada, the Competition Bureau, and the Canadian Radio-television Telecommunications Commission – has caused delay for law to take effect.

Now concerned parties can look forward to seeing the revised CASL regulations published in the Canada Gazette Jan. 5, 2013 for a 30 day comment period. It’s the first time since July 2011 that the regulations will have been published.

The new regulations will include six new exemptions, Sookman writes. In short, they are:

There’s also new exceptions for telecommunication companies where they may install computer programs without consent from a consumer. The first is to prevent illegal activities that would present risk to the security of the telco’s network. The second is to install a program on a network to prevent illegal activity, risk to the network, and to permit network upgrades.

Brian Jacksonhttp://www.itbusiness.ca
Editorial director of IT World Canada. Covering technology as it applies to business users. Multiple COPA award winner and now judge. Paddles a canoe as much as possible.
Previous articleThe videos that went viral in Canada in 2012
Next articleCFIB releases its naughty and nice list for 2012