The videos that went viral in Canada in 2012 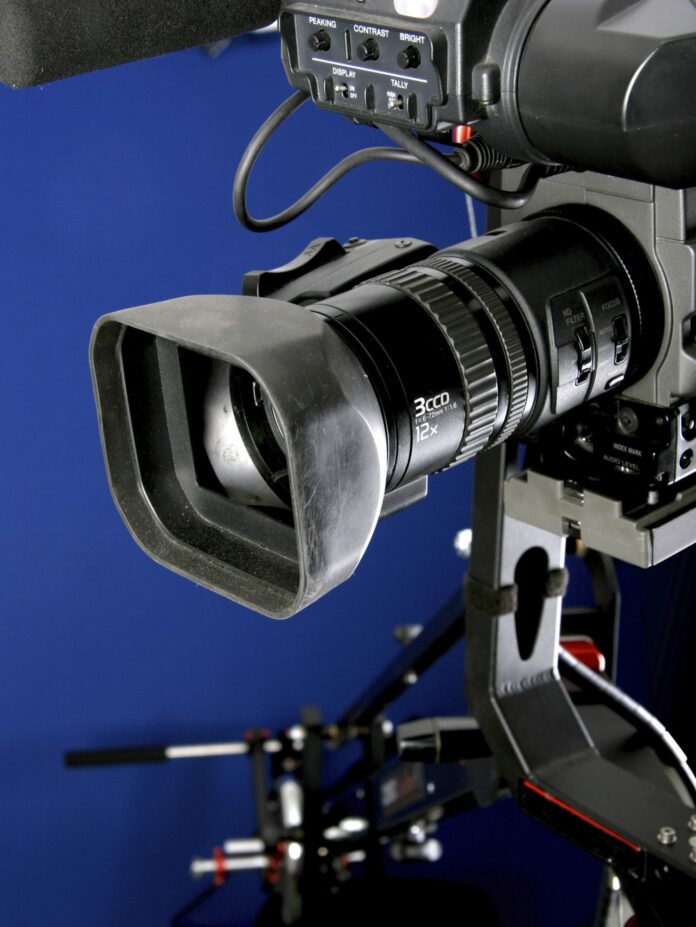 YouTube has released its list of the top trending videos in Canada in 2012. And Canada’s status as an international country was confirmed, with our No. 1 entry coming from Asia.

That’s right, South Korean rapper Psy took the top spot – Canadians love them some Gangham Style. Psy also took the No. 5 spot on the list, with an appearance on Ellen to teach his signature dance moves to Britney Spears.

Music dominates much of the list, from a Walk off the Earth video at No. 2 to two parodies of Canadian singer Carly Rae Jepsen’s “Call me maybe” video. Sadly, my own personal favourite “Cookie Maybe” didn’t make the top 10.

Among the non-music trending videos were Kony 2012, the parent that shots up his daughter’s laptop over an insulting Facebook post, and daredevil Felix Baumgartner’s supersonic free-fall.

To bring it back to the world of IT, at No. 6 was the epic rap battle we’ve all been waiting for: Bill Gates vs. Steve Jobs. Who do you think won?

Jeff Jedras
Jeff Jedras is a technology journalist with IT World Canada and a member of the IT Business team. He began his career in technology journalism in the late 1990s, covering the Ottawa technology sector for Silicon Valley North and the Ottawa Business Journal. He later covered the technology scene in Vancouver before joining IT World Canada in Toronto in 2005, covering enterprise IT for ComputerWorld Canada and the channel for Computer Dealer News. His writing has also appeared in the Vancouver Sun & the Ottawa Citizen.
Previous article
Verelo failed fast to avoid ‘zombie company’ fate, founder says
Next article
Anti-spam law adds exceptions, delayed until 2014