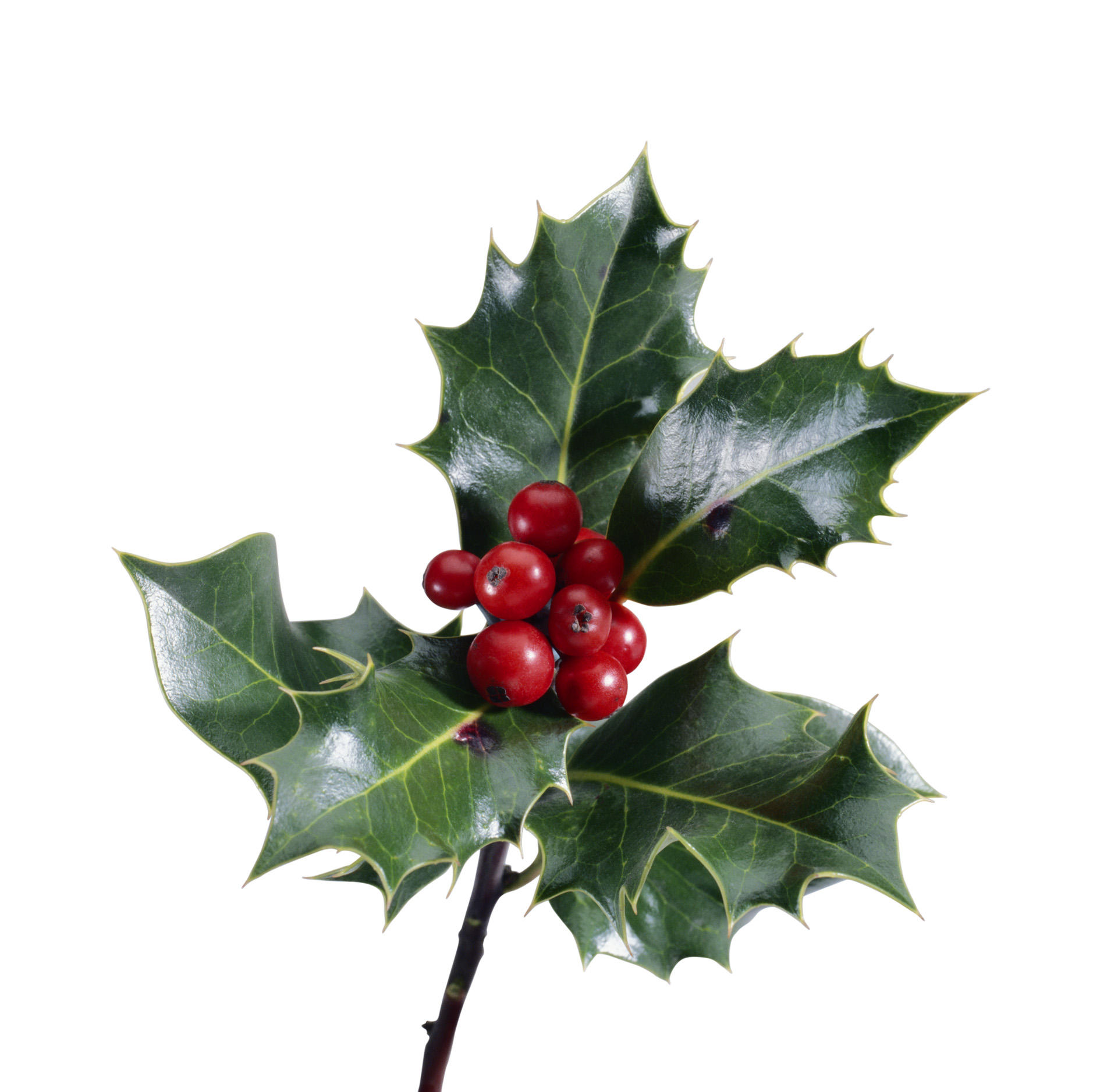 What’s been naughty and what’s been nice for Canada’s small businesses this year? That’s what their lobby group the Canadian Federation of Independent Business (CFIB) looks at it it’s best or worst for small business list of 2012.

Let’s start with the naughty (or best). Coming in at No. 1 is efforts by the federal government, as well as provincial governments in Ontario, Quebec and New Brunswick, to reduce red tape. Among action at the federal level was plans to assess new regulations through a small business lens and specific goals for business improvement. Making BizPal a permanent program in 2011 probably helped too.

The feds were also singled-out at No. 2 for now accepting online questions on tax questions through My Business Account, at No. 5 for cutting public sector pensions, No. 6 for passing legislation for pooled registered pension plans to help small businesses provide employees with low-cost pensions, and at No. 7 for immigration changes that make it easier to bring permanent skilled tradespeople into Canada.

“Federally, we saw a number of big wins this year,” said CFIB president and CEO Dan Kelly in a statement. “2012 highlights include a revolutionary commitment to accountability at CRA, some good first steps in getting regulatory burden and public sector pensions under control, as well as the very promising legislation on pooled registered pension plans for small business.”

Several provinces also made the nice list, including B.C. at No. 3 for appointing a municipal auditor general and Saskatchewan at No. 4 for labour law changes friendly to small businesses.

It wasn’t all bouquets and kudos from the CFIB, though. They also released a naughty list, and at the top is “most provincial governments” over plans to push for an increase in CPP premiums as part of reforms of the Canada Pension Plan.

Visa Canada was called-out at No. 2 for credit card fee hikes that will make it more expensive for small businesses to operate. Also gaining the ire of the CFIB was Ontario for expanding the Workplace Safety and Insurance Board to more industries, Alberta for planning to raise municipal taxes, Newfoundland & Labrador for doing away with secret ballots for union certification, and most provinces for raising minimum wages in 2012.

“Unfortunately, one of the most worrisome developments for small business in 2012 happened earlier this week when finance ministers put plans to expand the Canada Pension Plan (CPP) on the front burner,” Kelly said. “While the US tries to block an automatic payroll tax hike as part of measures to avoid the fiscal cliff, most Canadian finance ministers appear willing to flirt with a fiscal cliff of our own by signing on for multi-year CPP payroll tax hikes. Small firms should not be asked to pay one more cent in payroll taxes until all governments address their looming public sector pension liabilities.”

Jeff Jedras
Jeff Jedras is a technology journalist with IT World Canada and a member of the IT Business team. He began his career in technology journalism in the late 1990s, covering the Ottawa technology sector for Silicon Valley North and the Ottawa Business Journal. He later covered the technology scene in Vancouver before joining IT World Canada in Toronto in 2005, covering enterprise IT for ComputerWorld Canada and the channel for Computer Dealer News. His writing has also appeared in the Vancouver Sun & the Ottawa Citizen.
Previous articleAnti-spam law adds exceptions, delayed until 2014
Next articleCanadians vie for top SMB influencer recognition