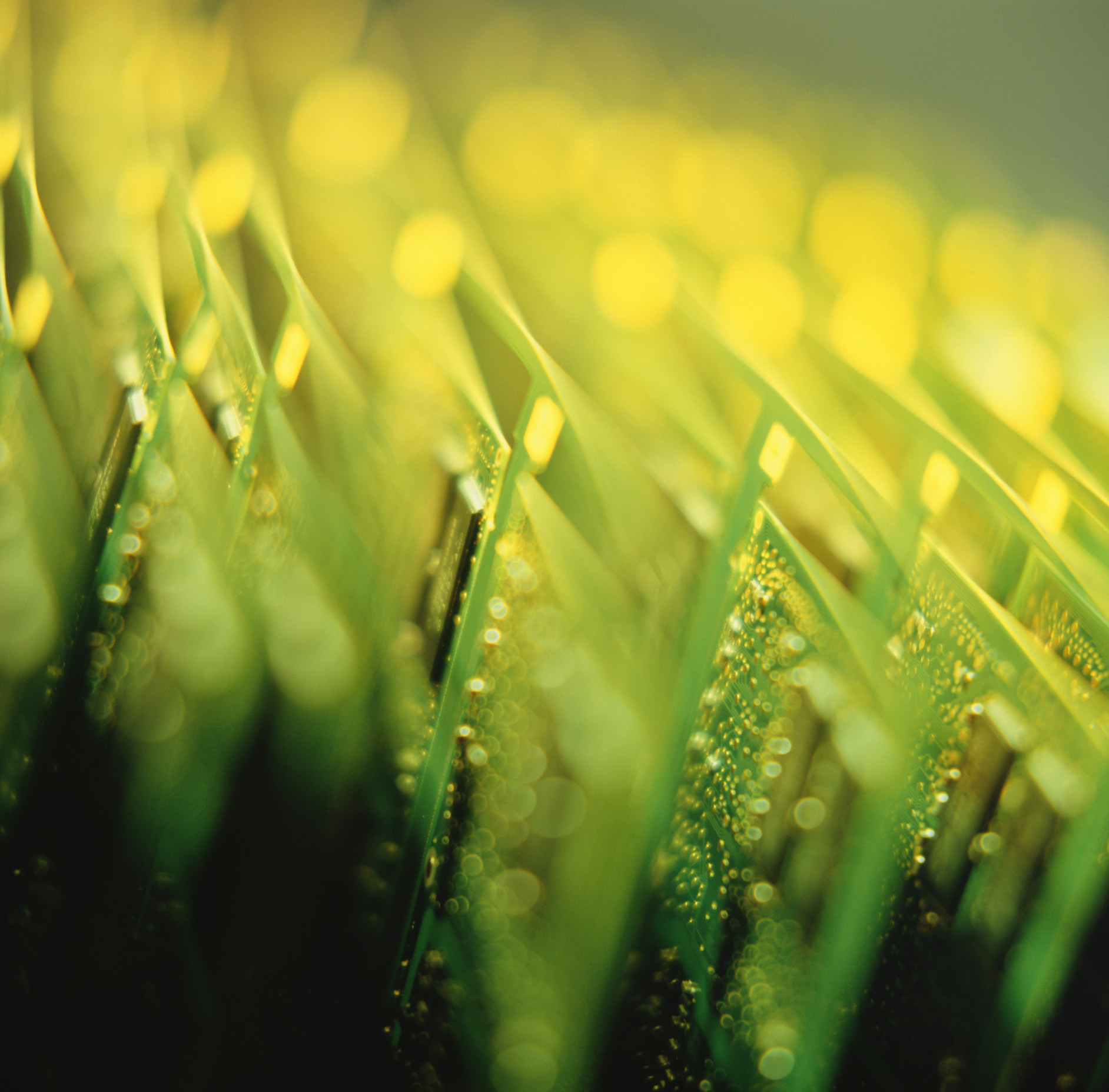 20 years ago, Intel Corp. would routinely host open houses for its staff, showcasing what the computing world would look like 5 years later after all of its innovations were factored in. At that point, they were rarely wrong. Their emphasis on winning the CPU market had given them a head start on almost any other type of innovation for the PC that they wanted.

Instead of having a separate peripheral card for a function like a fax-modem or video, Intel had the capability of integrating those pieces onto the motherboard of any PC that it shipped. With the motherboards, the CPU, and many other components created and optimized by their engineering teams, for a while, many brands would work with Intel on the specifications for their products, and then just have Intel build their systems and ship them out to retail stores.

Today, with the end of the PC era rapidly approaching, although it may seem like they were a cruise ship turning slowly to meet market demand, it likely remains the case that Intel was planning ahead and looking for the right opportunities.

Case in point, their acquisition of a German drone manufacturer that has been working closely with them for a few years. Intel has actually been testing drones as a big new potential market sector for the company’s chip business since 1999. They had a small group of enthusiasts that were convinced that drones would one day become a large part of the economic landscape. Their purchase this year, then, is not really ground-breaking for them, it just represents the best opportunity for them within that market space.

Similarly, with their purchase of Altera, the company that makes chips for use in many different types of appliances and household goods that are internet connected, they are expanding synergistically in a direction that they could have done alone, but chose not to. The numbers probably favoured working with an existing brand with market share.

Of course, part of Intel has always focused on consumer and business software products that will help them to work better on the internet, enhance video, and stop cyber attacks.

Their ownership of McAfee Anti-virus is a good example of how they have stayed with a market that was strategic to them. In the 1990s, they owned their own anti-virus product for large companies called Intel Anti-virus software. It was a popular product and they ended up selling the rights to it to one of the large consumer anti-virus software companies. After a few years of not having virus software, they then purchased McAfee and integrated their company over the course of the following decade.

As of 2016 in that market space, they continue to develop their anti-virus software in order to help thwart the cyber attacks that are becoming more and more frequent in the business world. It would also be fair to say after the Sony attack that the attacks are becoming more sophisticated as well.

They have also continued to position themselves as vendors for electronics gear like tablets and smartphones, although they have not experienced as much success as their rivals in this regard. Just the same, their company is known for focusing on the long run and since they finished building out their footprint to cover the entire world instead of part of it, the additional revenue has made up for any decrease in products or market share in terms of revenue. Looking forward, they continue to have a solid product lineup that is augmented by products that use the building blocks that they create, giving customers an opportunity to buy products that are more optimized than they possibly could be from any other manufacturer.