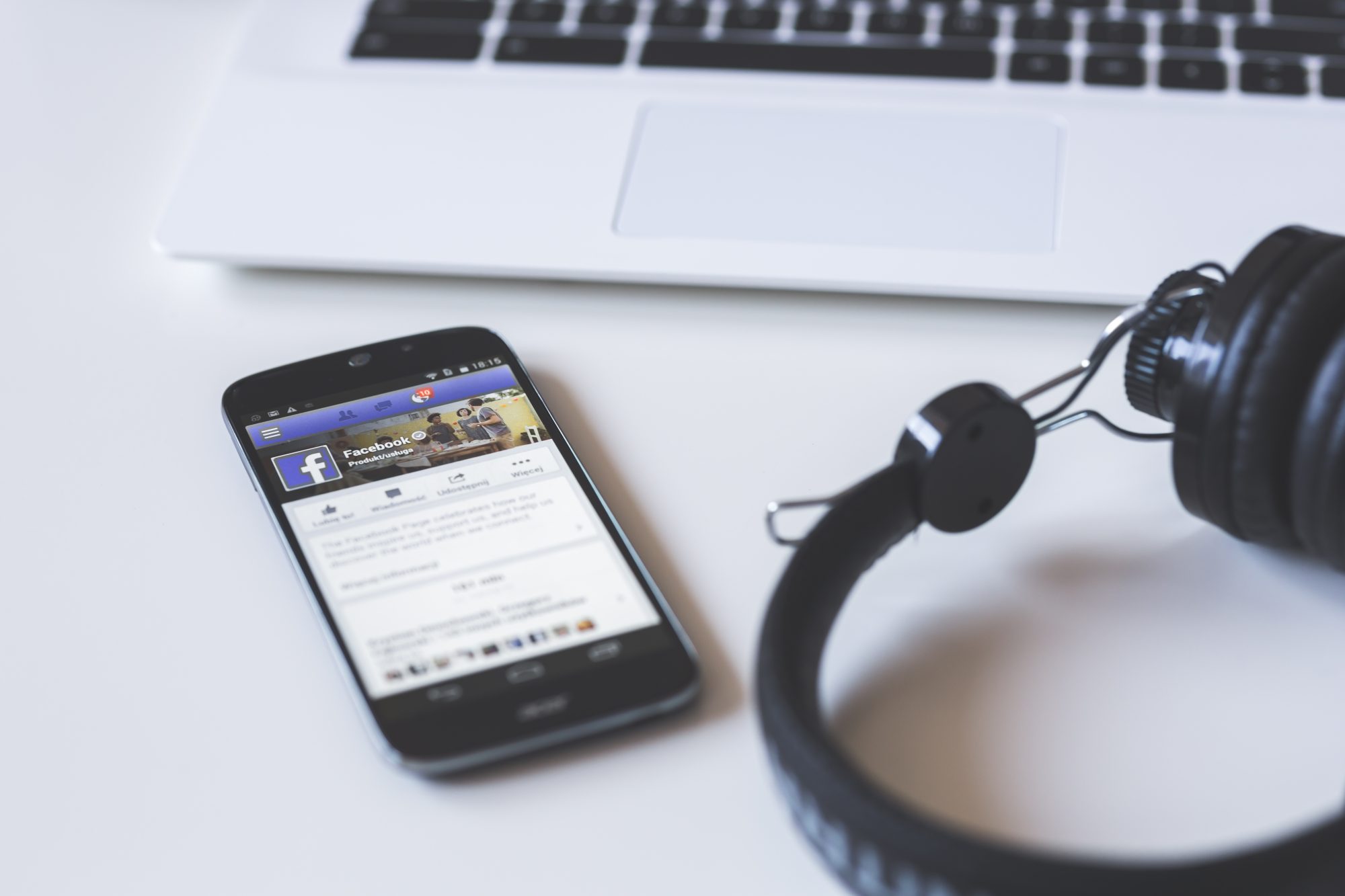 12 years ago today, the world changed forever. An opportunity was churned into an idea, and that idea is what turned PHP code into a thing.

From that point on, the world became interconnected and it will never be the same again.

Pre-Facebook, the internet connected us in a very different way. Before, we could technically connect in real time through forums. Bulletin board systems (BBS) allowed us to join like communities so we could post text-only comments about our hobbies and opinions. They reached mainstream existence back in the 1990s when dial-up internet was a thing. Not to date myself, but I remember when we had to literally stop using our home phone line so my brother and I could use the internet line. We had to share the internet!  Looking back, BBS is a lot like snail mail with more aggressive shipping times. With that said, BBS planted the first seeds of world-wide communication.

Instant messaging was next. When ICQ chat came around in November 1996, it filled homes and offices with an “uhh oh” sound that will live in infamy. You could finally connect with your friends in a way that was instantaneous. It didn’t connect us with the world as much as it made us more accessible through conversations with people we wanted to be in touch with.

When Yahoo chat came to life in March 1998, it changed that.  It stopped being about connecting with people you knew, and it was more about connecting with a bunch of people all around the world you didn’t know. Upon joining some random room, you’d be asked “a/s/l” (age, sex, location), which is something you’d never be caught dead saying to someone in real life. Yet it was the norm.

It was the first time you could instantly interact with someone and be yourself, or, be a completely made up version of your own imagination. As an anonymous chatter, you could be whoever you wanted to: male, female, young or old, rich or poor. However, most ironically, the anonymity of the platform brought on its own demise. It became synonymous with trolls, bots, ads and pedophiles, and was shut down in 2012.

Along came social networks, which linked a unique profile to what was being shared. In the beginning, social network sites were tailored to specific niches and target markets, like Classmates.com, BlackPlanet.com and the Hispanic-oriented MiGente.com. In the mid 2000s, I remember being one of the only white people on AsianAvenue.com. I literally had no reason to be there other than my roommate wanting me to tag along with her group of friends.

A site called Friendster.com was a game-changer.  Invented by Canadian programmer Jonathan Abrams in 2002, the site used an algorithm to link you to your friends with six degrees of separation. MySpace.com also came along in August of 2003 and took the world by storm. It was finally a place where you could plant a seed of yourself for the entire world to see.

Unfortunately neither were able to keep up with technical demands quite fast enough, deal with management issues or innovate fast enough.

No social network in history compared to what Facebook would do.

In February of 2004, Mark Zuckerberg released the first iteration of Facebook.com to fellow students of Harvard (only).  Although it stayed completely illusive, it steadily grew by reputation through elite schools up to its general public release in 2006.

Do you remember when you first started your Facebook page? I do.

That obviously resonated with other people, as it has since grown to 1.18 billion active users per month.  That’s of huge significance, particularly since the Facebook population is more than that of Canada (35.16 million) and the USA (318.9 million) combined (354.06 million).

Facebook continues to innovate. They’ve never stopped. Beyond rolling out new features, including the “Like” button and “News feed”, their open API platform allows people, organizations and companies to integrate themselves into your world in helpful and fun ways.  From games, polls and deals, there’s always new, tailored content to keep your eyeballs scrolling and clicking in intrigue.

Beyond all the staggering numbers and stats of users, sales and VC capital, Facebook has become a staple of our online worlds and lives in general.

No matter how far we move away, what our relationship status is, or how our interests change, the Facebook world we know is there. It contains info about everything we see and do, and the people we know. Facebook goes beyond connecting people, it interconnects our lives.  For many of the 1.18 billion active users, Facebook is a playbook of their life. Sure, Linkedin shares with the world what you’ve done through your career. But at its essence by design and use, Facebook is our living history.  Thanks to Facebook, we cannot be forgotten.

Previous article
Cisco leverages IT, marketing, and CSR expertise to launch Women Entrepreneurs Circle
Next article
What it means that Intel is becoming a ‘post-PC’ company