How Softchoice has embraced the decentralization of IT 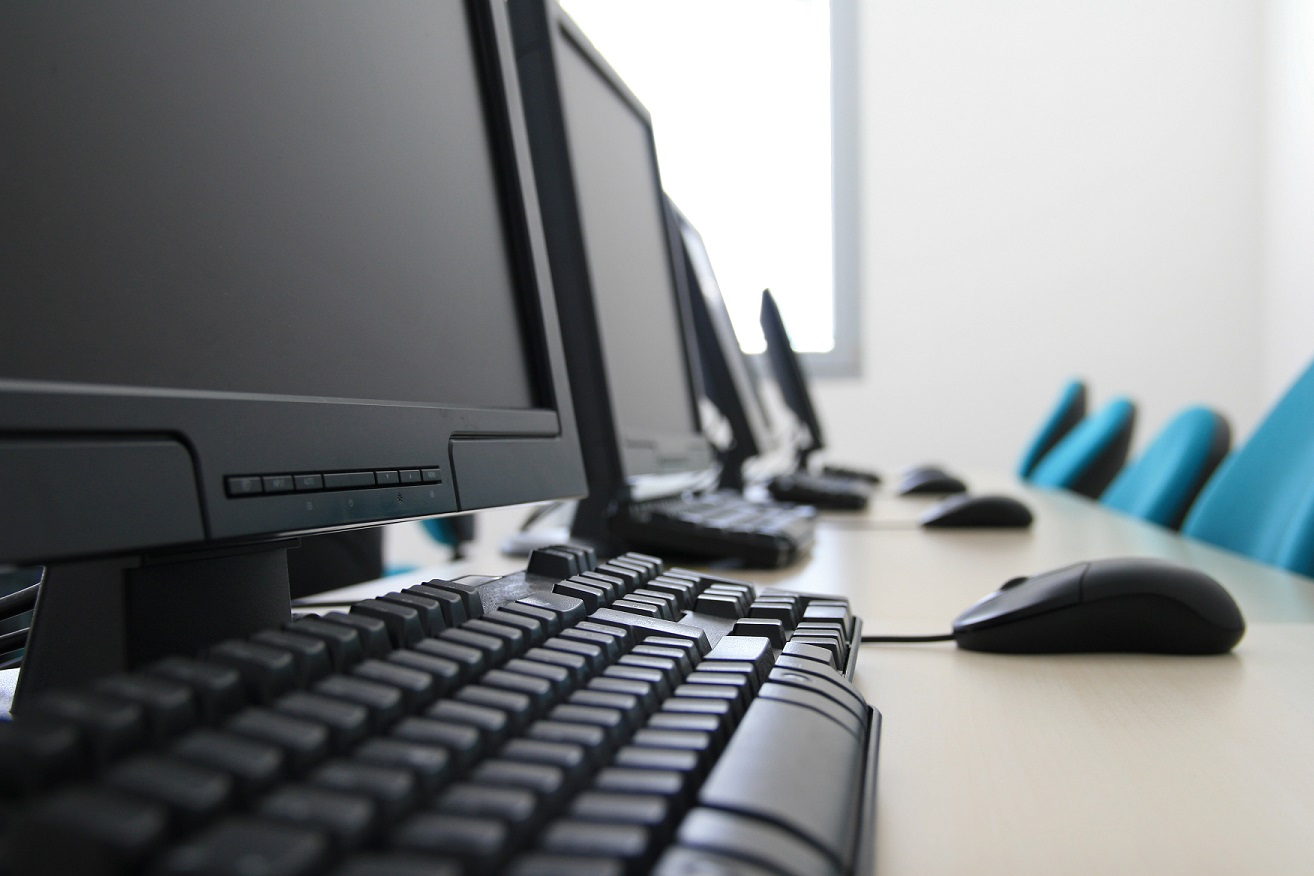 Over the past few years, there has been a significant shift in how IT has been characterized, managed and centralized.  For the longest time, IT teams have been known as the gatekeepers of technology and how it’s implemented in an organization.

I remember the days when IT managers had as much vigour about what we could and couldn’t download as Gandalf did, yelling “You shall not pass!” on the bridge in the mines of Moria.

“That animosity is no longer the norm, and it should never be IT versus everyone else,” said Francis Li, vice-president of information technology at Softchoice. He knows a thing or two about it, as head strategist and support to all internal IT functions like infrastructure, enterprise systems development, e-commerce, business intelligence and CRM.

What does this shift to increasingly decentralized IT mean for your business? How can we address this shift and how we can embrace it in our own SMBs?

Embracing the new IT

In the past, we had to go to IT to implement everything. When we needed a program or fix, they would tell us our options and when or if we could have it. Today, IT consumption is growing exponentially, between hardware, cloud, mobile, and open sources, Li said.

“Because of the diversity in software offerings, individual departments now have a choice in what kind of platforms they use. Within the IT department, we either inherit the mess or we become trusted advisers,” he added. “More than ever, IT needs to show its value in how it’s leveraging new and existing technology by providing valuable insights. The rest of the company needs to trust us and rely on us (the IT team) instead of feeling like they need to go around us.”

This includes a growing number of technology budgets that fall outside of IT (like finance, marketing, and sales). Instead of scrambling to maintain control, Li said the most important factor is finding ways to use new tech investments, including how it interfaces with current systems and how big data analysis can be used to track its success.

One of the longstanding barriers between IT and all other departments is the language difference, namely tech-speak. This can roughly be described as a cross between technobabble and technical jargon.

“The hiring culture for IT teams has changed to looking for very specialized technical people and technical people with business acumen, which equals the ability to do the job and work seamlessly with colleagues in different departments. Softchoice is definitely more open to bringing on people with non-traditional backgrounds,” Li said. (You can check out more on that in his interview with CIO over here).

At Softchoice, the management teams come up with innovative ways to make sure company culture stays at an all time high. One of the ways is bringing its teams together on IT disruptive days as a way to come up with ideas and solve real business problems. Francis iterates that these are “simple mechanisms and tactics” to engage your staff and bring synergy to your company.

The new responsibilities of IT

Besides critical factors like strategy formation and infrastructure design, I asked Li one thing everyone should know about leading this new style of IT team. His response was: embracing internal client satisfaction.  “You may have the best uptime, but if your internal customers (staff) aren’t happy, you’re never going to reach your organizational goals.”

While most companies only track the happiness of end customers and partners, Softchoice also tracks those metrics for its staff. “Since we’re all users and customers of each other, we created an internal staff satisfaction index to track our progress and goals,” Li said.

Tracking its staff’s happiness is paying off. Softchoice has a record of winning mentions as one of Canada’s best workplaces, and earlier this year, was awarded “Cisco’s highest customer service satisfaction rating in the U.S. and Canada.”

If the decentralization of IT has proven anything so far, it’s that IT is more than an application development centre and is becoming integral to supporting the business strategy and the vision of the company.

How is your company embracing this shift in the IT department and what recommendations do you have for other SMBs? Get back to us in the comments.

Previous article
In conversation with a start-up: Jay Kapadia from Kiddology
Next article
HP and Neat team up on new printer