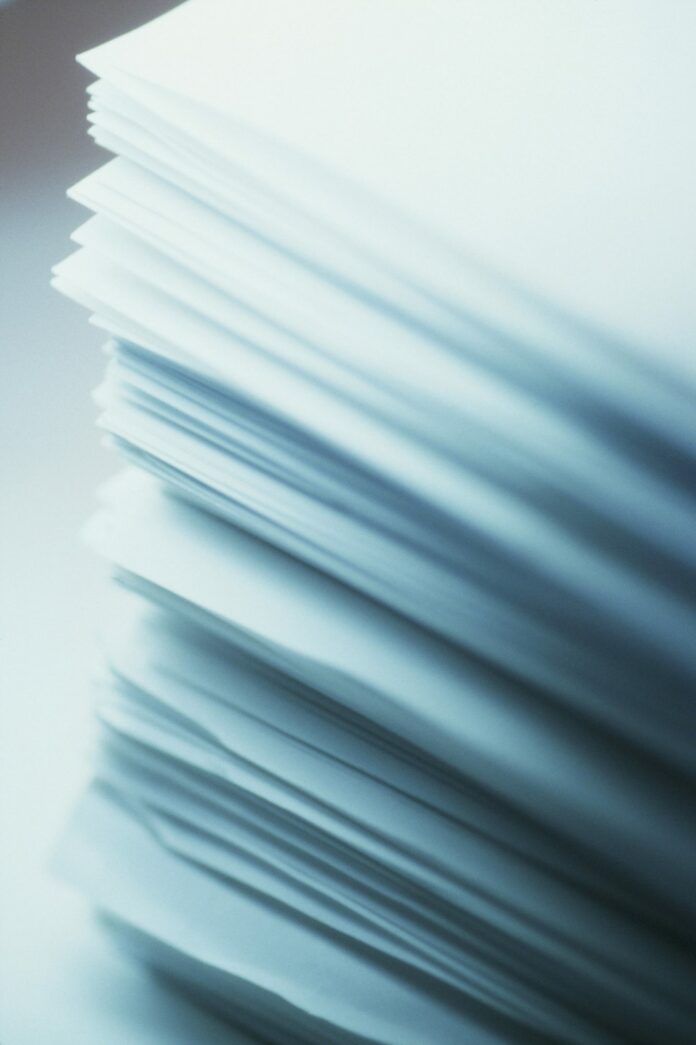 Bitmaker Labs is used to crunching code in excess of eight hours a day and churning out Web applications in a classroom environment. But thanks to an investigation by the Ministry of Training, Colleges, and Universities, they are instead filling out paperwork. Operations have ceased as the company scrambles to submit for certification as a private college so it can continue to educate its students without legal reprisals from the government.

While the Ontario government ministry didn’t direct Bitmaker Labs to shut down its operations, the business directors felt they had no other choice but to do so on the basis of advice from legal counsel. The founders are also not looking forward to running a certified program that in answerable to the ministry. Co-founders Matt Gray and Tory Jarmain say they will not be able to adapt the curriculum fast enough as a result of the oversight. The digital economy can change on a dime daily, they say, and the ministry can take months to approve course changes.

In its communications marketing its program, Bitmaker Labs is upfront about what it does and doesn’t offer. It never put itself forward as a college and didn’t promise a degree or certification in return for student’s tuition. Rather than being accountable to the government, Bitmaker Labs is accountable directly to its students and hiring partners by being transparent, open, and accessible. It’s the kind of mindset that computer programmers tend to have, and it’s one to be encouraged rather than dissuaded.

Bitmaker Labs isn’t the only computer programming course that’s been constrained by current regulations in Ontario. Responding to the situation in a blog post, creator of HackerYou and Ladies Learning Code courses Heather Payne describes the Private Career Colleges Act “anti-startup” because of its onerous accreditation process and requirements to maintain that status.

Payne says she has specifically designed her courses to be less than 40 hours and cost less than $1,000 because that falls under the exemptions of the act. “If we could offer a longer program and charge more than $1,000 for it, we would,” she writes.

The exemptions seem arbitrary to put in place and to hear they are stopping Payne’s successful programs from scaling up in alarming. For years, we have been hearing about the IT skills shortage and the need for technically-skilled workers to meet the needs of businesses in an increasingly digital economy. It seems like Payne’s programs and Bitmaker Labs address that skills shortage economically and have been well-received by students and hiring partners alike.

But it doesn’t stop at education. Government regulations are holding back startups in other areas. Namely, access to funding. Government is doing a bad job of providing access to the funds it has identified in budgets to assist businesses. It’s also hampering the potential raising of private capital.

A recent survey of Canadian SMBs by Sage North America shows that 61 per cent say the Canada Job Grant has no impact for them. About half said the same of the Employment Insurance Hiring Credit. Why do small businesses not make use of these grants more often? TalentEgg founder Lauren Friese nails it on the head when she says no entrepreneur has the time to complete “the stupid paperwork” required by the government for these programs.

Across Canada, it also remains illegal to raise small amounts of money from unaccredited investors on the basis of an equity-sharing model. This is something the U.S. is moving towards already, but remains stuck in provincial political procedures here in Canada. Though some progress has been made towards crowdfunding, notably very recently in Ontario where a pilot project has been green lit by the Ontario Securities Commission.

Innovation is a wonderful buzz word used by politicians lately. But there’s been no leadership to demonstrate understanding that in order to innovate, you need to disrupt. In order to disrupt, you need to deregulate.

For all they’ve done to train students and assist Toronto’s digital business community, Bitmaker Labs can’t code its way out of red tape. And that’s a problem.