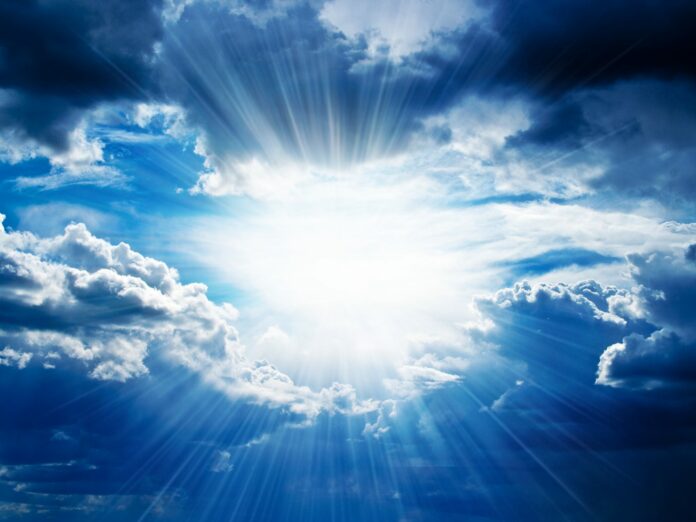 In the 1970s, the minicomputer had just taken over from the mainframe as ruler of the roost. The mid-80s explosion of the microcomputer (what we commonly call a PC) began to displace the green screen. By the early 90s, it was a PC on every desk, networked through the enterprise’s higher-performance backend in a client-server environment, or, in smaller operations, simply peer-networked. Then the Internet arrived with a slam, connecting desktops to remote computers run by other organizations.

Then, in the late 90s, a new philosophy began to take hold. Focus on your core competency was the mantra. If you’re a bakery, you’re supposed to be good at making baked products, marketing and distributing them, and developing new baked products based on market research. You’re not expected to be good at maintaining networks, supporting PC users, and keeping applications up-to-date. What followed first was outsourcing, or managed services, if you prefer. Eventually, it led to the cloud model of IT infrastructure. The point was, minimize the resources devoted to what you don’t do; and, with budgets becoming tighter and tighter, move as much of your IT infrastructure from capital spend (CAPEX) to operational spend (OPEX), giving you a higher degree of cost-certainty.

On the telecom side, though, companies haven’t been as fast to get out of the phone business as they’ve been to get out of the IT business. Legacy, analogue PBX systems entering their dotage still exist, demanding specialized skills and lots of full-time employees to keep dial tone and perform moves, adds and changes (MACs). Many companies have moved on to IP-based PBX systems; the resources needed for MACs are reduced dramatically and portability is improved, but there’s still on-premise hardware to be maintained and updated and secured.

An IP-based telephony architecture is a leap beyond vintage PBX, and there were circumstances where keeping it as an on premise infrastructure made sense. But since telecom connectivity is now essentially a compute load, there are good reasons to consider moving it to a cloud environment.

One of those reasons I’ve alluded to already is cost-certainty: Moving CAPEX to OPEX. With your PBX in the cloud, the only hardware you’ll have to shell out for is the switches to connect to the network and the endpoints, whether they’re handsets, video phones or soft phones. Maintenance and upgrades fall under the service level agreement (SLA). Nobody in the C-suite has ever looked at cost-certainty and called it a negative.

All of your locations can be centralized into one infrastructure. If you’re doing business across the country, you might be saddled with specific providers for individual provinces. That means a different fee structure, and separate accounting, for separate locations. A cloud-based environment brings it all under one umbrella. And in doing so, it can save thousands on long distance calls between disparate locations—they can be just an extension away.

And a hosted PBX solution might add a layer of protection on the business continuity side. A PBX solution hosted on a carrier-grade network has levels of redundancy—for connectivity, power and resiliency—that would be prohibitively expensive to duplicate in an on-premise environment. Not having a dial tone is not an option. Carrier-grade networks are designed to make sure that never happens.

That’s because carriers are in the phone business, and it’s expensive. Does your enterprise want to be in that business, too?