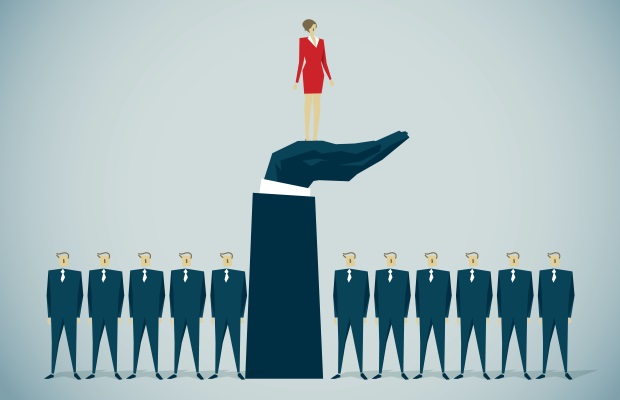 Nearly one third of Canada’s top 25 CEOs work in the tech industry, according to the 2018 Glassdoor Employees’ Choice Awards for the Top CEOs, released Tuesday.

Among Canada’s top CEOs are PointClickCare’s Mike Wessinger and Harris Computer Systems’ Jeff Bender, according to the site, which included U.S.-based CEOs of Canadian subsidiaries in its rankings.

Naturally, the report’s rankings were based on its namesake site’s signature anonymous review scores, with each CEO’s approval rating determined by the quantity, quality, and consistency of reviews shared by Canada-based employees between May 2, 2017 and May 1, 2018. At minimum, employers on the list were required to have at least 1,000 employees and 25 company reviews, including at least 25 CEO approval ratings and at least 25 senior management ratings. 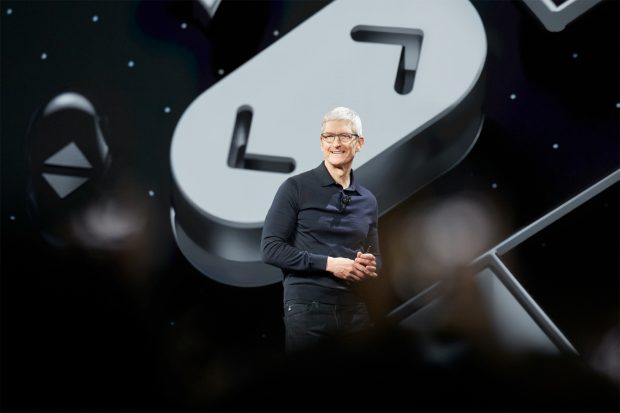 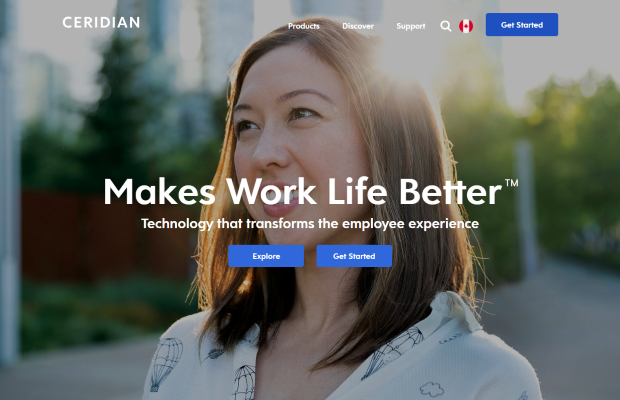 According to one anonymous Toronto-based marketing manager, Ceridian’s leaders “genuinely care about their people. [T]hey provide an opportunity to grow and develop while working on leading technology.” 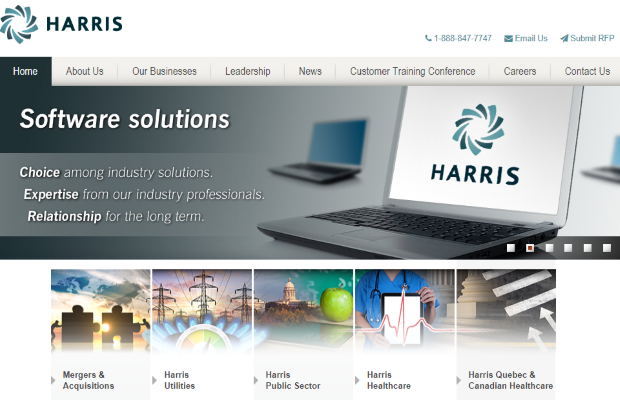 An anonymous customer success director in Airdrie, Alta. wrote that they would “highly recommend Harris Computer Systems as a great place to work. The leadership team is second to none.” 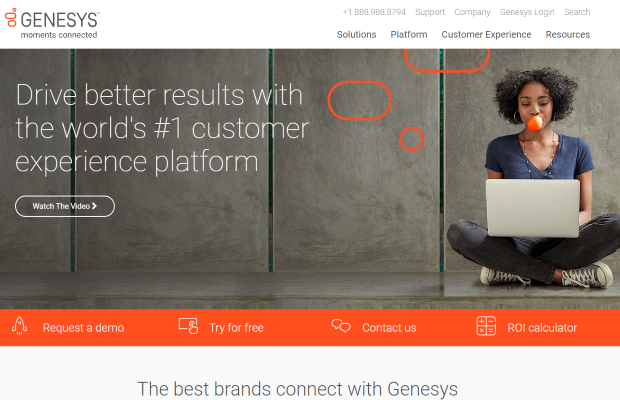 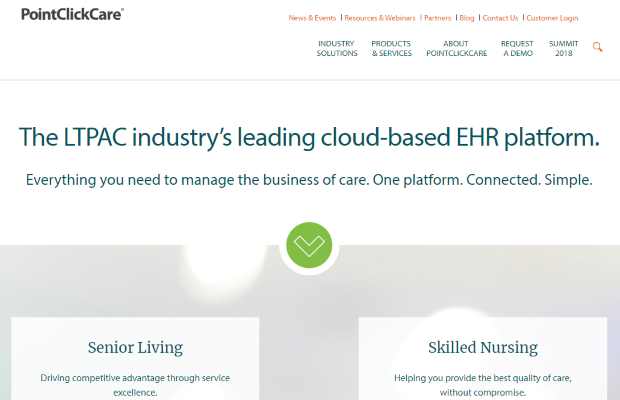 An employee from Mississauga, On.-based long-term care software developer PointClickCare told Glassdoor that “Leadership have done a great job of bringing together the different functional groups on a regular basis so that a company of 1000-plus employees feels like a tight-knit community.”

The employee even singled out CEO Wessinger for praise, writing that “all of the senior leadership, including the CEO, are accessible to all employees.” 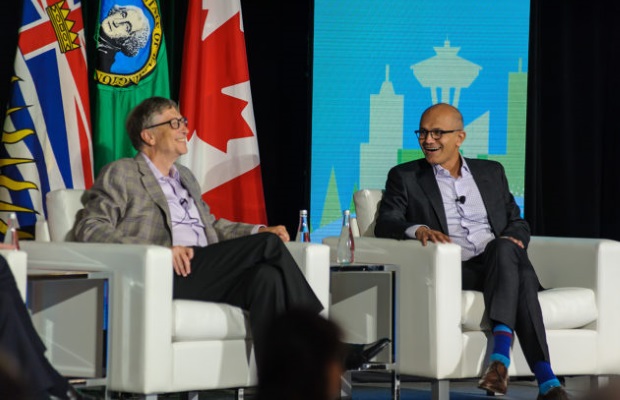 The only surprise about the last three names on the list, given Tim Cook’s presence, are the well-known U.S. tech CEOs who didn’t make it. Luckily for Microsoft employees, CEO Satya Nadella (right) was not among them. 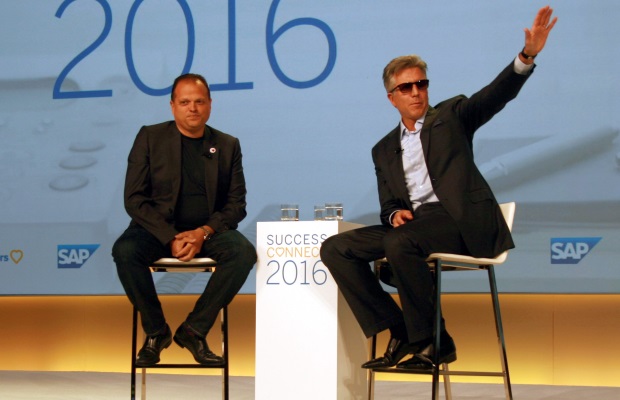 We aren’t surprised to see SAP’s CEO (right) on this list; we’ve attended a lot of keynotes and would place McDermott’s, about his working-class upbringing, in the top five. (A list that includes Oprah Winfrey!) If he’s half as good at connecting with workers as he is with an audience, SAP employees are very lucky indeed.

“Management believes we should be transparent both ways,” an SAP software developer from Montreal wrote to Glassdoor. “The company and management supports your future career development, even if you plan to move or transition to a different department at SAP.” 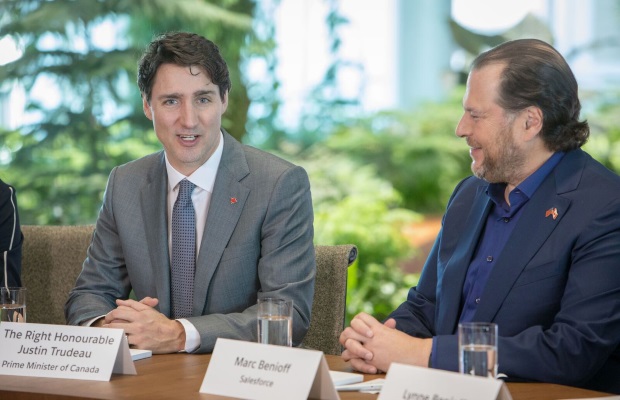 We aren’t surprised to see the outspoken Salesforce CEO (right), who famously uses ohana (family) as a guiding principle and spent millions closing his company’s gender pay gap, on this list either.

Salesforce boasts “leadership who empowers you to make decisions and stand by them, thereby promoting individual growth of team members,” a Vancouver-based software engineer wrote.

SUBSCRIBE
Previous articleRed Hat Summit 2018 at a glance
Next articleSlideshow: 10 Canadian business leaders explain the keys to their success at the 2018 CATA Awards