Editor’s note: We originally ran this slideshow to mark Future Shop’s 30th anniversary in 2012. With the news that all Future Shop stores are closing across Canada, we’re sharing this with you again.

Nowadays when you walk into an electronics retail store, it can feel a bit like walking onto the set of a sci-fi show. There’s huge glowing rectangles everywhere, people are tinkering with touchpads, and smart appliances that promise to organize your life in addition to keeping your food cold are in abundance. Thirty years ago, you might have felt the same way – but the items on the shelves sure looked different. (Images courtesy of Future Shop). 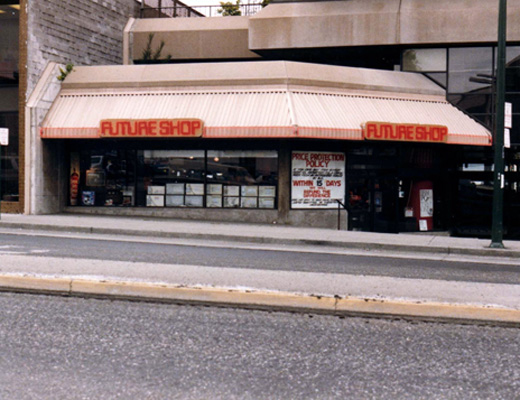 The first Future Shop store opened at 943 West Broadway in Vancouver, BC. in 1982. At that time, its TV wall was dominated by CRT screens, most around 20-inches large. Today, a different variety of shiny object attracts consumers at this address – Broadway Jewellers now calls this location home. 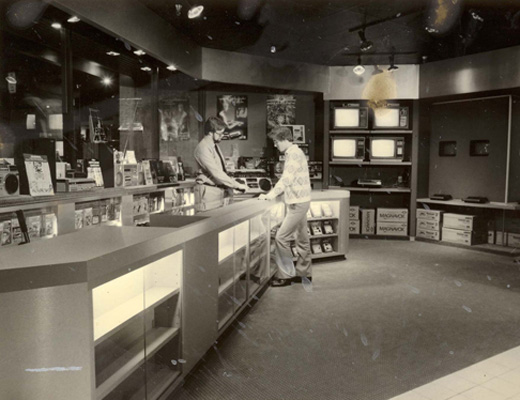 Before IBM spun out its PC line to Lenovo, there was the IBM ThinkPad. First available in 1997, this laptop was a precursor for the mobility we enjoy from modern notebooks today. Considered quite portable at the time, by today’s standards it seems like an oversized cement block. Considered a mid-range laptop, it ran on Windows 95 and included a CD-ROM and floppy drive. The hard drive was 1.08 GB. 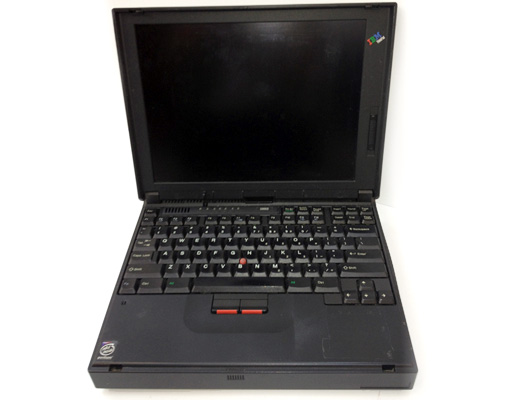 You can’t have a retro tech slideshow without including the classic Commodore 64 – or as it was also known, the 64/1541 computer system. The 8-bit system boasted 64 KB of RAM when it was released in 1982, and became a mainstay of computing for early adopters for years. This PC’s commercial success was due in part to its price tag. The $595 starting price was well below Apple’s $1200 for the Apple II. 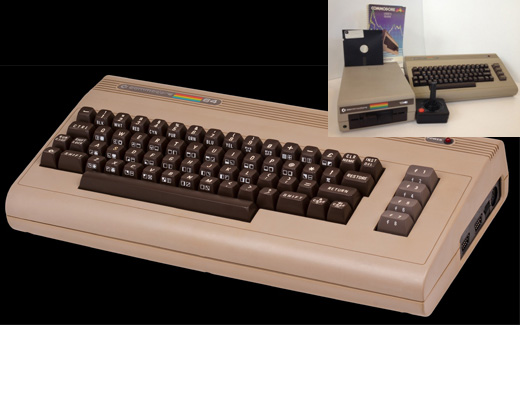 Before we had digital cameras to instantly display previews of our snaps on a small LCD screen, Polaroid cameras were the best thing around for instant photo-gratification. The self-developing film was first available in 1948, but the Polaroid brand was popular for decades. Celebrating its 75th anniversary this year, Polaroid has caught up with the times and is selling a hand-held digital camcorder, a digital camera with a LCD screen on the front and the back, and an Android tablet. 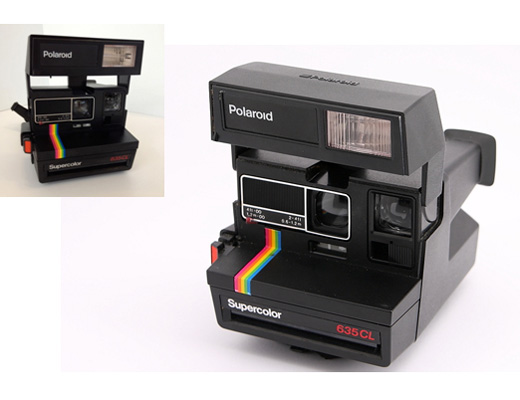 To have the attention span to stare at that old computer screen while your content loaded, you needed to be well caffeinated. Thanks to Mr. Coffee’s drip coffee maker invention in the 1970’s, it became more convenient than ever to brew a cup of liquid gold. This is one thing that hasn’t changed much over the decades – we’re still making coffee with drip brewers, and we’re still waiting for our PCs to load things. 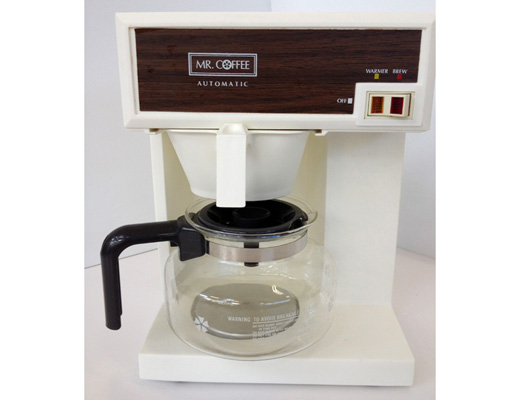 Back in the ’80s a multi-function device usually came in the form of a decent stereo system. This one had AM/FM radio, an electronic clock and alarm, plus a cassette player and recorder deck. Think of it like an early iPod dock – and you didn’t even need an iPod! 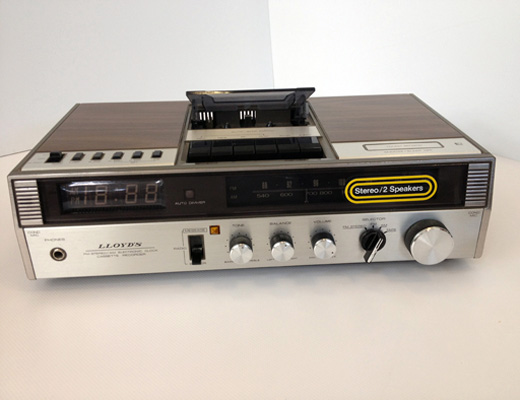 Buying software in a box

The first advertisement for that Futureshop on Broadway focuses on the availability of software. There was a time when we mostly bought boxed software that came in floppy discs, and later CDs. Today Futureshop still offers a lot of software, of course, but we mostly buy our applications in the form of digital downloads. 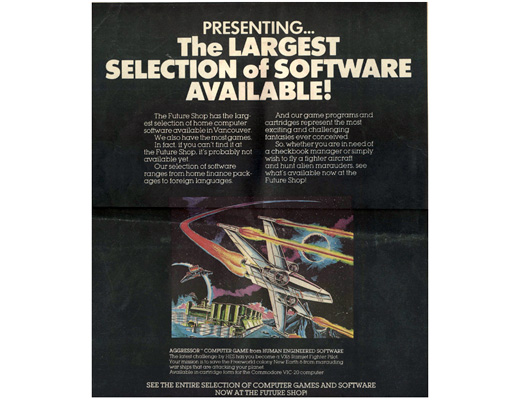 Microsoft Canada presidents through the years