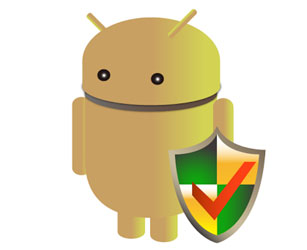 The world’s most popular mobile operating system is well-known as a security minefield, thanks to its open source code and fragmented delivery model. Fortunately, all the major security vendors, as well as some you may not have heard of, have a mobile solution. 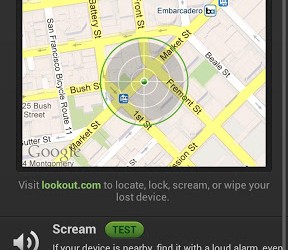 Lookout removes removes spyware and viruses in attachments, apps and phone files, scans click-to-call numbers in your browser and schedules regular virus scans. You can also locate your lost phone on Google Maps, have the phone e-mail a picture of anyone who tries to unlock it, and back up and restore contents through the Lookout.com Web portal. Free, but Pro version adds more features. Rated 4.5 out of 5 on Google Play. 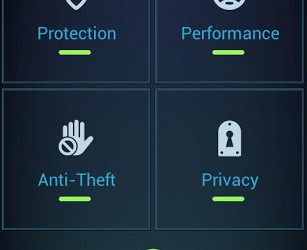 From veteran free security software company AVG comes this mobile offering, which scans apps, settings and files in real time, shows the location of lost or stolen phones in Google Maps, advises of insecure settings, locks and wipes lost devices, monitors data and battery usage and kills tasks that are slowing down your mobile. Free. Rated 4.5 on Google Play. 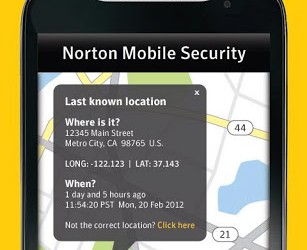 The Lite version of this security software offers remote locate on Google Maps, locks the device via SMS command, and protects multiple Android devices with settings through the company Web site. The software will also scan SD cards for threats when they’re plugged in and relies onthe Norton user community for threat collection. Free; the Pro version for $29.99 offers more functionality. Rated 4.4 on Google Play. 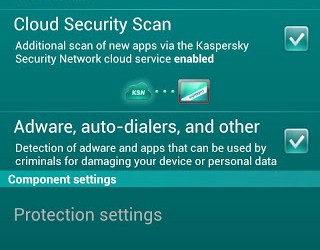 Kaspersky’s cloud-based security package offers automatic and on-demand scanning of apps, over-the-air database updates, Web protection, and remote blocking, wiping and location of missing phones, even if the SIM card has been replaced. It also blocks and filters phone calls and SMS messages and hides contacts and logs. $14.99. Rated 4.4 on Google Play. 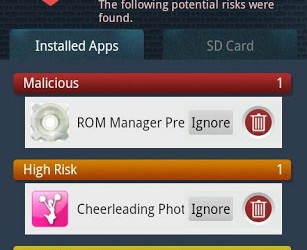 Trustgo’s mobile security offering performs scheduled and on-demand scans of phones, tablets and associated SD cards, has secure apps search that eliminates risky apps, manages the device’s data, memory and battery usage, backs up data and contacts tothe cloud and can locate or lock a lost or stolen phone remotely. A dashboard displays what permissions the apps are using. Free. Rated 4.7 out of 5 on Google Play. 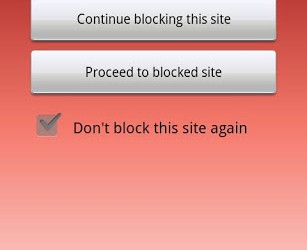 Automatically scans for viruses, trojans and spyware, blocks malware before installation, and alerts users to insecure settings. Scans URLs for malicious URLs and phishing links and blocks unwanted calls and text messages. An App Inspector alerts you to apps that access contact information, drain your device battery, track your location or access private data. Free; Premier version has additional functionality. Rated 4.4 out of 5 on Google Play.

Sophos’s security product scans apps on-the-flyas they’re installed, in addition to scanning apps already stored on your phone or SD card. It grey-lists potential threats and identifies apps not suitable for a business network. Text message commands from predetermined phone numbers can lock or wipe the device, changethe passcode, or ring an alarm. It also filters and blocks text messages and phone calls. Free. Rated 4.5 out of 5 on Google Play. 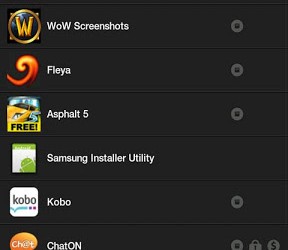 BitDefender boasts of a 99.8 per cent record for malware scanning, alerts you to apps attempting to download to the device, offers Web browsing security in Chrome and default browsers, and features a dashboard that allows you to send SMS messages to a lost device, or lock, wipe and track a lost or stolen device from any Internet-connected device. $9.95 per year after 14-day free trial. Rated 4.4 out of 5 on Google Play.

The Trend Micro Research Lab at a glance