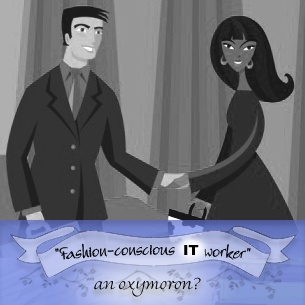 “Fashion-conscious IT worker” – an oxymoron?

IT professionals aren’t known for their fashion sense. If they do dress up – they tend to take the brown suit route, following the fashion sense of The Office’s Dwight Schrute.

And why should they do any better? Sitting in front of a computer all day de-bugging code wouldn’t inspire many to make a new snazzy tie purchase.

“Fashion-conscious IT worker” – an oxymoron?

IT professionals aren’t known for their fashion sense. If they do dress up – they tend to take the brown suit route, following the fashion sense of The Office’s Dwight Schrute.

And why should they do any better? Sitting in front of a computer all day de-bugging code wouldn’t inspire many to make a new snazzy tie purchase. 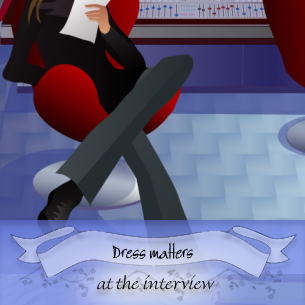 Dress matters – at the interview

“I’ve interviewed a ton of information security guys. I’m not sure there is a dress code for that culture. In fact, for those, the more purple hair and tattoos and body piercings let me know that I’m in the right candidate pool.”

Etterman may be right, but if there’s one occasion when a tech worker should think fashion first, it’s the job interview – and most CIOs would agree with this. 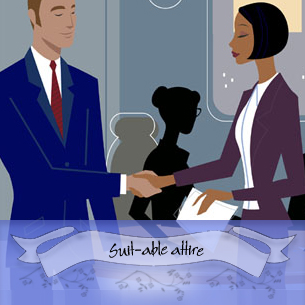 IT professionals should sport a suit for a job interview, say more than one-third (35 per cent) of CIOs surveyed by Robert Half Technology. 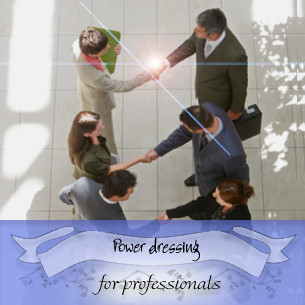 “Certainly, for more senior positions, a business suit is appropriate. For technical roles, crisp business casual attire is acceptable, but a suit demonstrates a serious attitude toward the interview and is always welcome. I would be very unlikely to hire a candidate who is dressed casually, i.e., in jeans, sneakers, a T-shirt, etc. or inappropriately. Both suggest a lack of awareness or a misreading of the culture.” 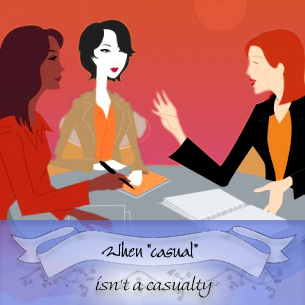 When “casual” isn’t a casualty

More than a quarter (26 per cent), counted the khakis and a collared shirt pairing as appropriate interview attire.

And 24 per cent of CIOs called “tailored separates” (for example, a skirt and blouse or jacket and dress pants that weren’t sold together) interview-appropriate.

Nine per cent said jeans were interview-appropriate, indicating they could be from a small startup. 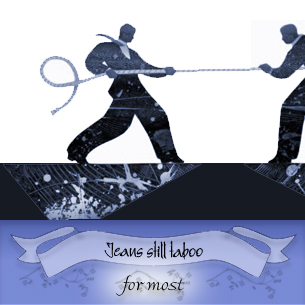 Jeans still taboo for most

“Please do not wear jeans. The year 2000 has come and gone. Call and ask what to wear, or if you don’t want to do that, wear what you think is appropriate. Jeans are not appropriate for an interview. When in doubt, overdress.” 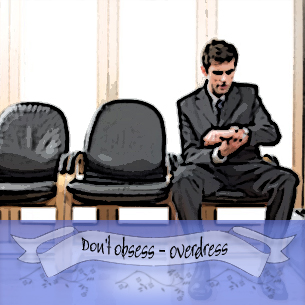 Nine out of 14 CIOs (64 per cent) said it’s okay to wear a suit or otherwise overdress for the interview, while five said business casual is appropriate as long as the candidate looks crisp and professional.

Several CIOs interviewed for the Hiring Manager Q&A noted how difficult it is to figure out what to wear for the interview due to casual attire dress codes in most companies. 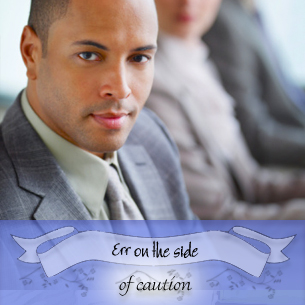 Err on the side of caution

All the CIOs said it’s better to err on the side of caution and overdress rather than appear too casual.

Overdressing makes a strong first impression and in today’s employer’s market for talent, job applicants need every advantage they can get. Why let a job opportunity slip through your fingers all because you don’t feel like dressing up? 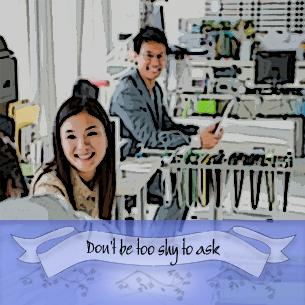 Don’t be too shy to ask

Almost all CIOs who are hiring managers advise candidates to ask the recruiter or HR contact about the dress code if they’re unsure what to wear. 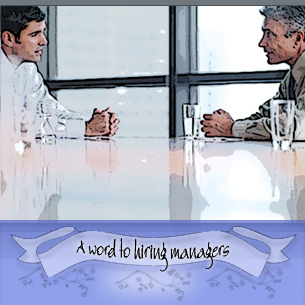 A word to hiring managers

“I think the individual organizing the interview owes the candidate the courtesy of telling them what dress code is expected – unless he is using that as part of his evaluation of the candidate.

I’ve interviewed for jobs in informal companies and have felt very out of place when I arrived in a suit and tie. In today’s world, proper business attire is so confusing that I don’t think anyone should use it to evaluate candidates. They should instead give candidates a heads up of what is expected.”

Read the full article: How to dress for a job interview – tips from CIOs