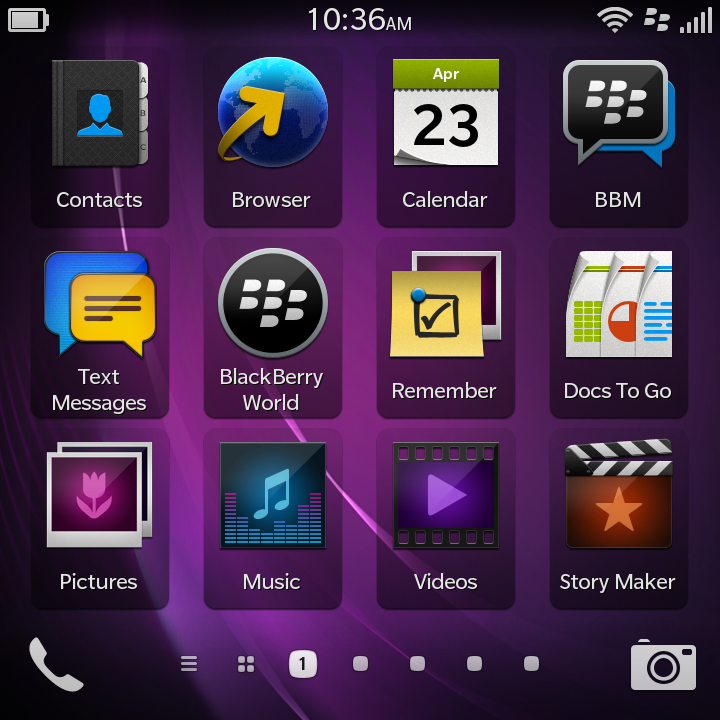 BlackBerry says it has made some small tweaks to its user interface with the OS 10.1 update. A smaller tool bar and a more tightly aligned app grid allow for more content to fit on the screen. Also, labels have been removed in favour of pop-up tool tips. 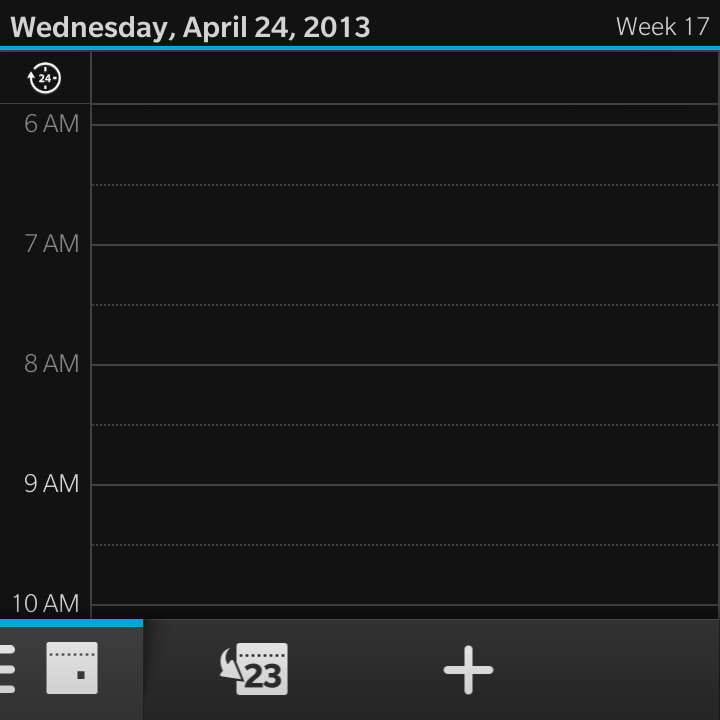 With an OLED screen, the BlackBerry Q10 need not expend any power to light up pixels for black space on the display. BlackBerry takes advantage of that by using black in the Calendar, Hub, and Settings areas to chew up less battery life. 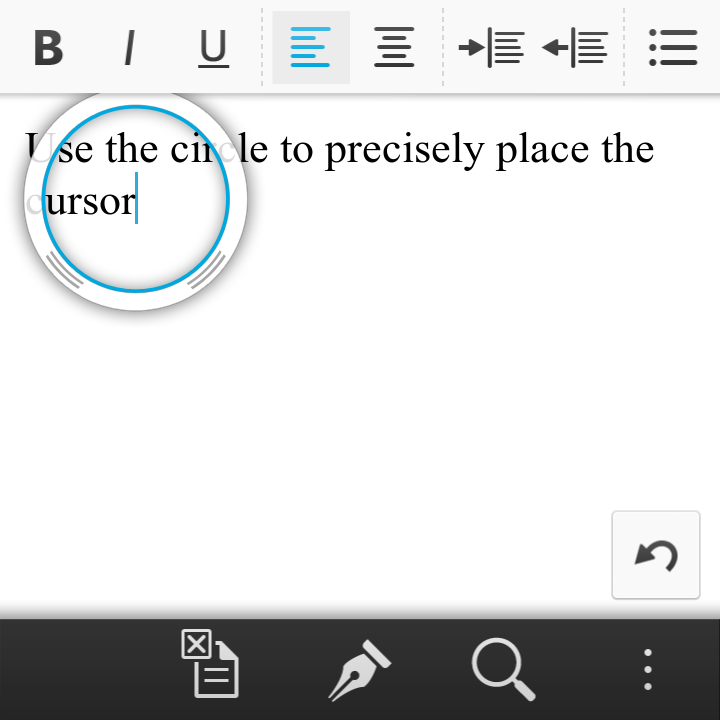 With BlackBerry 10.1, a new text navigation tool is available. Tap within your text to see this circle appear. Once it’s on screen, you can either drag it to where you need it to be or tap on one of its edges to move it one space in that direction. 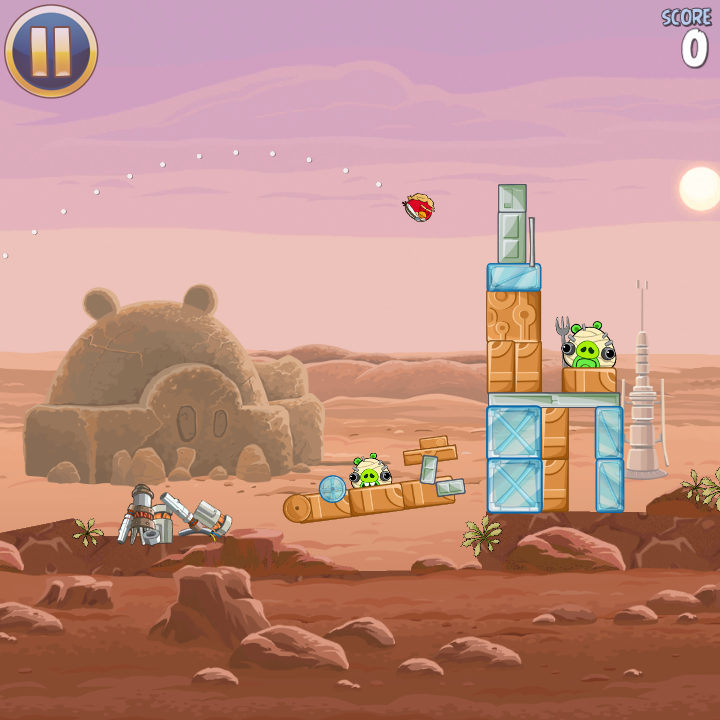 Despite not offering a landscape mode like the Z10, the square-screened Q10 appears to adapt the apps available in BlackBerry World. Angry Birds Star Wars, for example, simply displays in the 720 by 720 pixel resolution without quandary. 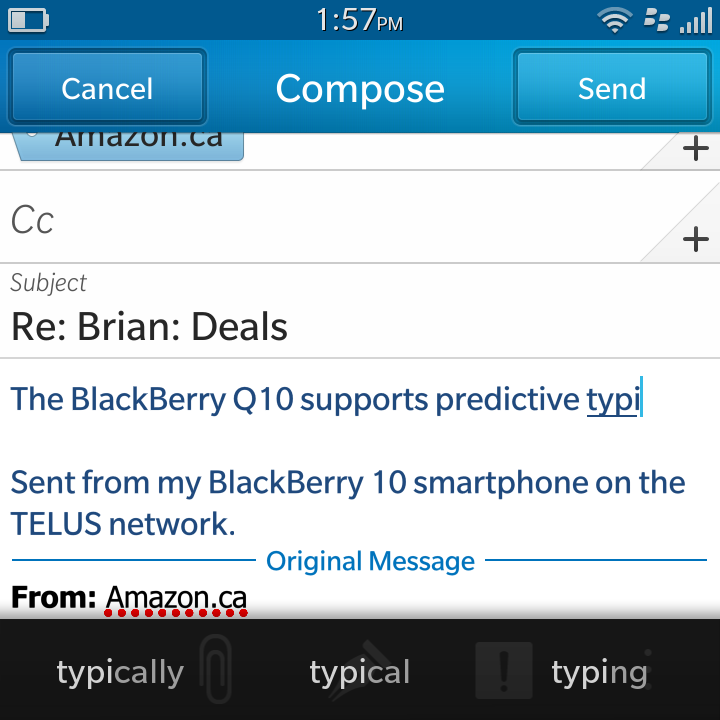 The text prediction debuted with the Z10 is back with the Q10, despite the physical keyboard. The predictions appear in groups of three, along the bottom of the screen. Tapping a suggestion will input the entire word. So it might save your thumbs from blistering as you write especially long words. 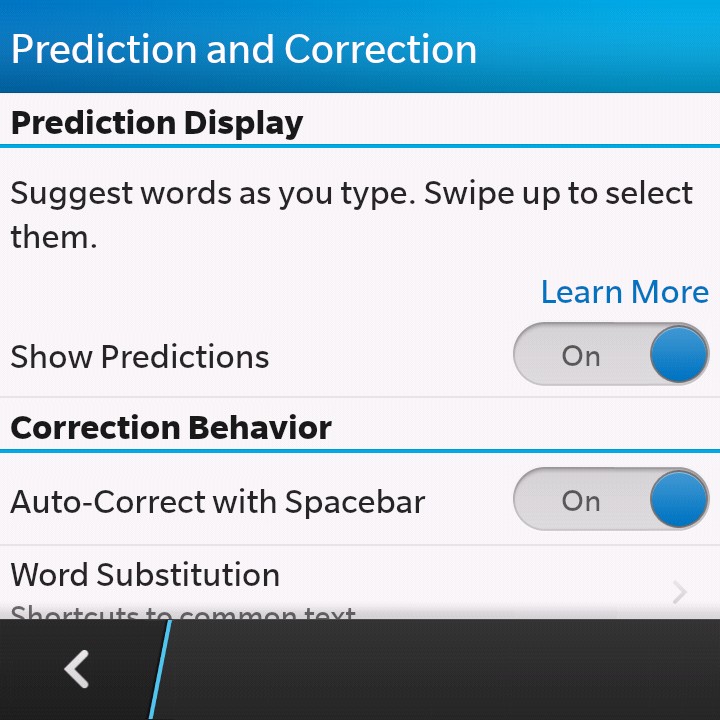 For those who find the text prediction suggestions just get in the way, you can turn it off in the settings. There’s also options to turn off auto-correct behaviour and bind specific abbreviations to longer words. For example, typing “bb” will input “BlackBerry.” Try setting up a macro so your initials will input your full signature. 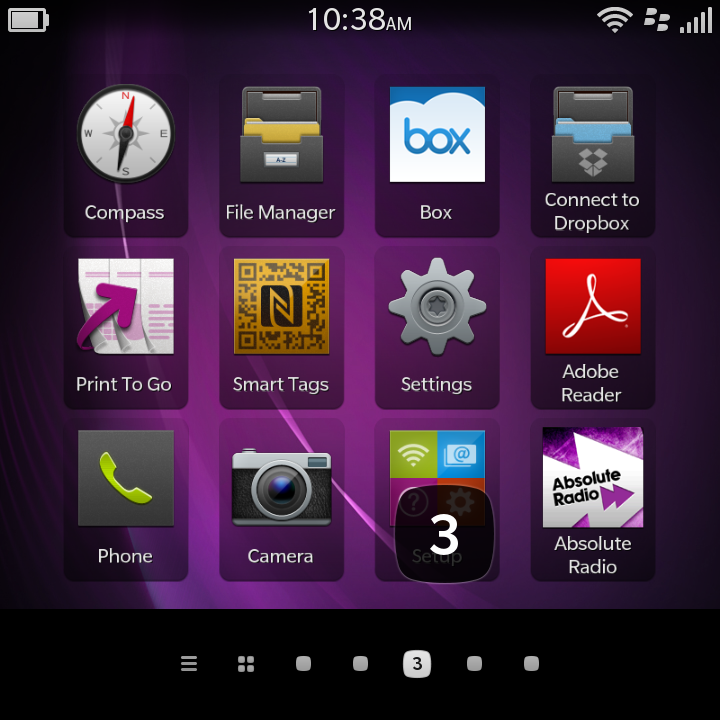 Swiping to the left and right will show you different home screen panes and get you to the Hub. But you can also speed through to a specific screen just by gliding your finger along the bottom bar of the display. Here, it’s indicated that you just swiped over to the third home screen. 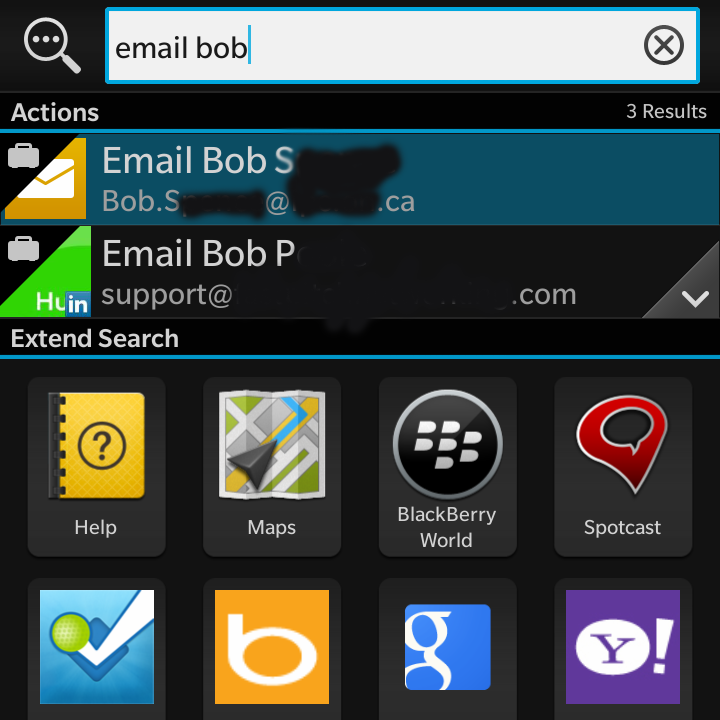 Keyboard enthusiasts will enjoy using the new typing short cut available with the Q10. It’s like universal search combined with a command-giving ability and its accessible from the home screen. Just type what you want and an actions menu will come up suggesting several options for you. 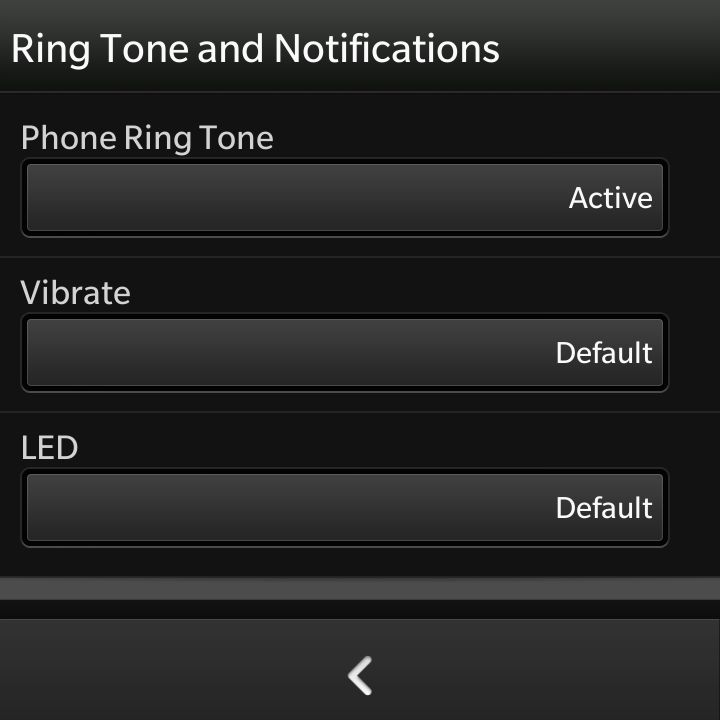 New with BlackBerry 10.1, you can now set custom rings and vibration sequences to individual contact. Yes, now you can hear the Imperial March play every time your boss calls you. 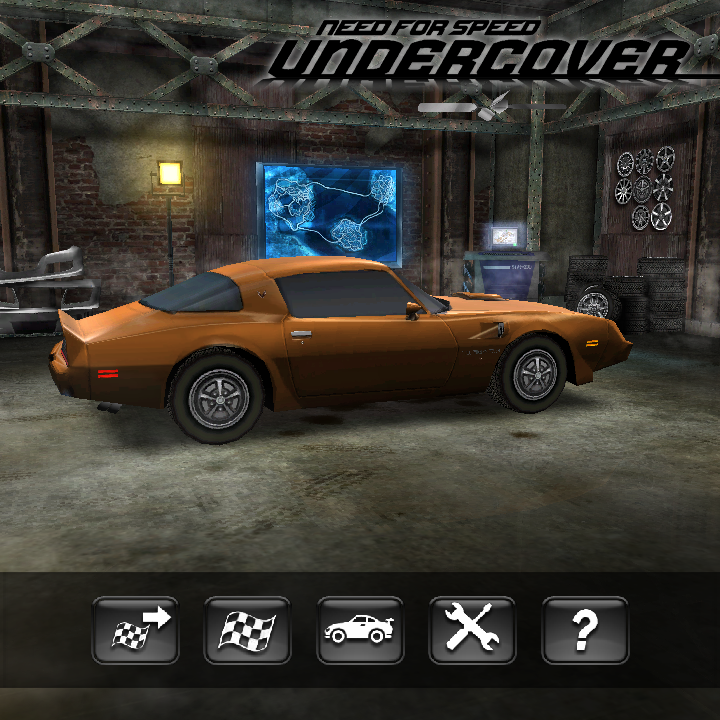 The Q10 might seem focused on productivity tasks, but you can still have fun with this device. It supports the same games the Z10 did with a 1.5 Ghz processor suitable for running them. To prove it, BlackBerry pre-loads Need for Speed: Undercover on to the device. You steer your car by tilting the phone to the left and right.