When will virtual reality go beyond gaming and into the enterprise? 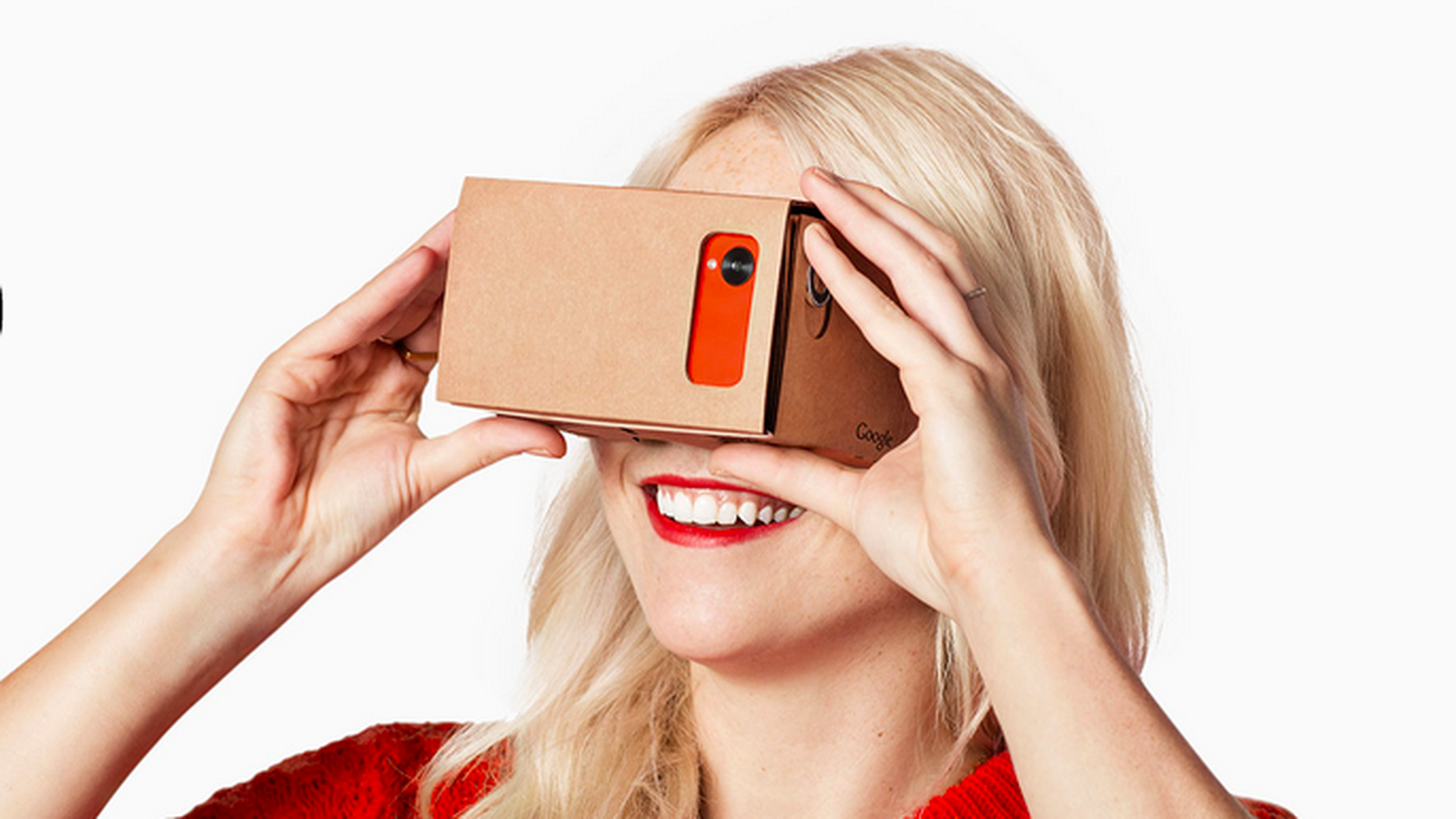 To push virtual reality beyond video games and into the enterprise, VR technology must become more standardized and easier for developers to work with, a panel of experts told the GameON Ventures conference in Toronto.

Although VR has carved out a strong niche in gaming, entertainment and marketing, technical obstacles are slowing its application within other business sectors, the panelists said at Friday’s event.

“We firmly believe VR is the next medium and it’s going to transform many industries,” said Dora Cheng, co-founder of UForis VR. “And the technology is out there to create these high quality, professional (360-degree) panoramas. But it’s not very easy to use … The way VR videos are made could still be vastly improved.”

Another challenge standing in the way of wider business adoption is a lack of standardized technology in the VR industry, said panelist Vanessa Lawrenson, director of Dublin-based VR video production house bigOmedia.

VR is still so nascent that when Irish tourism officials asked bigOmedia to create a VR marketing video in just four weeks, her team ended up creating its own proprietary hardware just to get the job done.

“The equipment and stuff we needed to make the video just wasn’t there. So last February we built our own rig on a drone and we jumped right in.”

Even some VR cameras that are now commercially available, Lawrenson said, will become obsolete within six to 12 months after companies buy them because VR technology is evolving so quickly. That means buyers have to choose their cameras very carefully, be extra price conscious and devote a larger portion of their budget to camera expenses, she suggested.

Cheng said tools to create VR content and develop VR apps will inevitably become standardized and user-friendly as more industry players enter the space. In fact, she predicted the emergence of VR-as-a-service, the proliferation of DIY VR development tools as easy to use as cloud-based consumer software apps allowing people to build websites and edit their own videos.

“So it will become a service like software-as-a-service where you come here for our (VR) platform and our expertise sometimes but you can probably pick and choose and do a lot of the work on your own,” Cheng said.

In the meantime, how can companies build a viable business case for making or using VR applications right now? Aside from gaming, marketing is still one of the top use cases for VR these days.

“Our company can’t keep up with the amount of requests we have for (promotional) videos,” said Lawrenson. “Most of our opportunities are for companies that want to bring (VR) stuff with them to show at trade shows.”

“For us, I always think whatever we make has to be awesome and cool but it also has to have a customer … As far as the (wider VR) market, I still am not seeing a market that’s significant,” Shiraz said.

He offered two possible paths for VR businesses to pursue. One is to follow the money; look at where substantial investments and venture capital deals are happening within the VR space for indicators of where the biggest market potential lies.

The other option he recommended is to team up with larger, traditional companies that feel threatened by VR technology.

“Let’s actually partner with those businesses that are successful today and enable them to be successful tomorrow. If we’re right and VR is successful, they probably have a lot more to lose if they don’t adopt (VR technology),” Shiraz said.

In its technology forecast for 2016, Deloitte predicted VR technology would hit $1 billion in sales for the first time this year, with “the vast majority of commercial activity (focused) on video games.” On the enterprise side, Deloitte suggested 2016 would be “a year of experimentation, with a range of companies dabbling with using VR for marketing purposes.”

Christine Wonghttp://www.itbusiness.ca
Christine Wong has been an on-air reporter for a national daily show on Rogers TV and at High Tech TV, a weekly news magazine on CTV's Ottawa affiliate. She was also an associate producer at Report On Business Television (now called BNN) and CBC's The Hour With George Stroumboulopoulos. As an associate producer at Slice TV, she helped launch two national daily talk shows, The Mom Show and Three Takes. Recently, she was a Staff Writer at ITBusiness.ca and is now a freelance contributor.
Previous article
Reebok using robotics and 3D drawing to create new line of shoes
Next article
Apple and Nike team up for new smartwatch