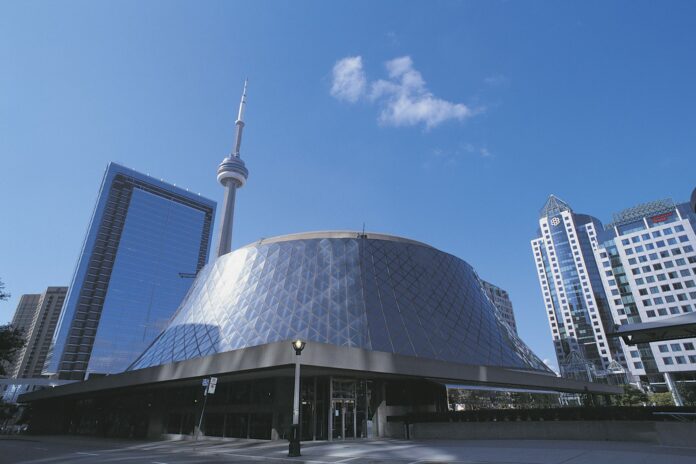 Two Toronto-based social software startups are merging after Influitive Corp. announced its acquisition of Engagio yesterday, but the teams have already been working together for nearly two weeks, according to the founders.

Influitive offers a Web-based advocate marketing platform and is helmed by former Eloqua founder Mark Organ. Engagio created a social inbox that brings conversations from multiple social networks into one unified place. It was founded by William Mougayar in December 2011. The CEOs joining forces announced the merger in respective blog posts. The pair had been discussing a partnership for two years since meeting at Toronto’s Xtreme Labs. But Organ suspects a higher power is at work in their paths crossing.

“I’m normally not religious, but there’s something smiling above me because it’s a really amazing match,” Organ said in an interview. “I really think it’s divine intervention.”

– From Eqentia to Engagio: why entrepreneurs should have ‘blurry vision’
– Influitive announces $7.3 million funding round
– Influitive showcases social marketing at Dreamforce launch

The financial terms of the deal aren’t being shared by the firms. The startups do have a common investor in Extreme Venture Partners.

The founders commiserated over the lack of venture capital funding available in Canada, Mougayar writes in his blog, and both turned to the U.S. for funding. Mougayar ran startup Eqentia before founding Engagio.

“I’m very excited to share this news with you because it was the right thing to do for Engagio, its employees, and the Social Conversations product we have built over the past year,” he writes in his post.

Organ doesn’t normally consider mergers and acquisitions in conducting business. His previous firm, Eloqua, never made a single acquisition in his time as CEO, or after he departed the company. Eloqua eventually went public, and then was acquired Dec. 20, 2012 by Oracle Inc. Acquisitions can go wrong too easily, he says. “They are really hard and they have a high failure rate. With technology, the failure rate is even higher,” he says. “I swore that I’d probably never do one…. But [Engagio] is a great experience. It’s a perfect match.”

In the two weeks preceding the announcement, the firms have been working together and have already integrated some Engagio features into AdvocateHub. Now whenever customer advocates use the Disqus commenting platform to mention their brands on the Web, they will be recognized and rewarded by the software, Organ says. More features will be integrated in coming weeks including integration with LinkedIn groups, Quora, WordPress, improved Twitter integration, and tie ins with other niche social networks for B2B scenarios such as SpiceWorks.

“We’ll be able to track literally hundreds of thousands of Advocates in real time and what they’re doing on the Web, and be able to credit them without human involvement,” Organ says. “Most companies have no idea what their advocates are doing online, or if they do, have no idea how to thank them for it.”

All of Engagio’s five employees will now be working for Influitive. Organ says he’s now open to other acquisitions that are a good fit in the future.