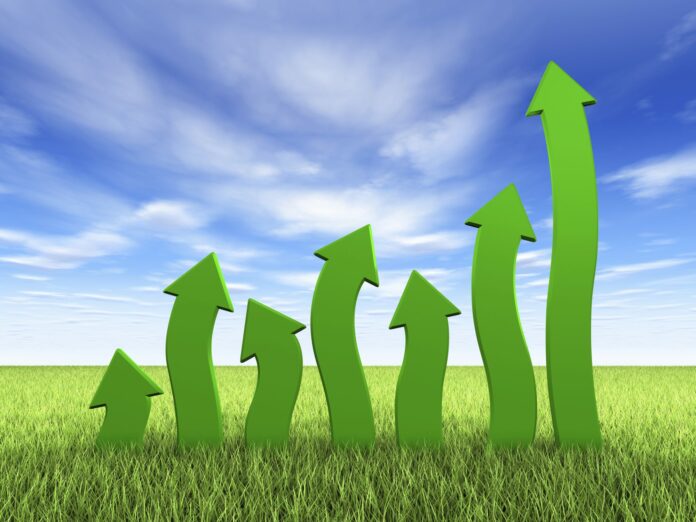 If you think mobile devices are big now, just wait until five years from now.

By 2017, the amount of mobile devices used by Canadians and the amount of time spent on those devices will multiply several times over, according to Cisco System’s Visual Networking Index that forecasts mobile data traffic. The networking infrastructure firm predicts that Canadians will be using nearly 5 GB of mobile data per month in 2017, dwarfing the average of 638 megabytes per month used in 2012. The growth in mobile data consumption will be across both consumer and business segments, driven by access to a wider array of mobile devices. In 2012, business use of mobile data in Canada grew by 74 per cent year-over-year. Cisco predicts that over the next five years, it will continue growth at an annual rate of 55 per cent. That will see it reaching 31,703 terabytes per month by 2017, or nine times the average of 3,576 terabytes per month in 2012. Not only will there be more devices downloading all that data, there will be more people using mobile devices – 29.1 million Canadians will be connected in 2017, while there were 24.7 million connected in 2012.

While smartphones will continue to be the source of most mobile data usage by 2017, Cisco is predicting the rapid uptake of tablets will see those larger devices taking a much bigger piece of the mobile data pie. Cisco also predicts that more data-intensive tasks will become popular with smartphones, such as videoconferencing. Apple’s FaceTime app uses about 3.4 MB per minute on average, for example.

Canada’s business users will keep pace with consumers’ appetite for mobile data, according to the forecast. It will account for about one-fifth of Canada’s mobile data in 2017, as it did in 2012. But it won’t just be people using mobile data for business. Machine-to-machine mobile data will account for one-third of all business traffic by 2017, compared to just 12 per cent in 2012.

Brian Jacksonhttp://www.itbusiness.ca
Editorial director of IT World Canada. Covering technology as it applies to business users. Multiple COPA award winner and now judge. Paddles a canoe as much as possible.
Previous articleOntario and Quebec lead the country in venture capital investment
Next articleToronto social marketing firms merge after ‘divine intervention’