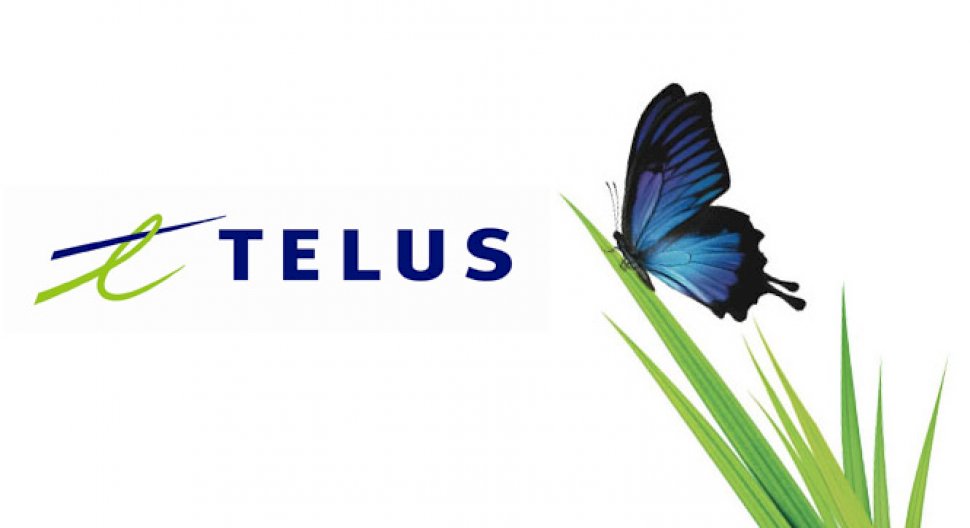 Telecommunications giant Telus has requested permission from the Canadian Radio-television and Telecommunications Commission (CRTC) to add a 1.5 per cent surcharge to the bills of its customers who pay by credit card. If approved, this additional charge could be in effect as early as October.

For a customer in Alberta with a cell phone bill of $100, for example, the surcharge would increase their payment to $106.66: $100 for the base fee, $5 for GST, a surcharge of $1.58 for credit card payment plus an additional eight cents GST on the surcharge.

“The company plans to notify its existing customers of the new charge beginning in mid-August,” Telus said in its request to the CRTC.

Telus is asking the regulator to rule on the proposal by September 7 and would like to start collecting the new fees from October 17.

The company argued that many other essential service providers already charge fees to pay by credit card, including the Canada Revenue Agency, the City of Toronto, and electricity and gas providers such as Enbridge, Epcor, BC Hydro, FortisBC and Alectra.

“These fees help us recover some of the processing costs we incur to accept credit card payments, and the average cost will be around $2 for most customers,” the company said, noting that they can easily be avoided by paying through a bank, through a debit transaction, or by other means. Telus added that most of its customers are already paying via a method that won’t incur additional fees.

Telus’ discount sister brands Koodo and Public Mobile will not be subject to the fee, nor will customers in Quebec.

Correction: The sentence saying that Telus told CBC News that the charge was a done deal has been removed; it was the CBC reporter’s comment, not from Telus’ statement. We apologize for the misattribution. Renaud Larue Langlois
Half journalist, half IT Manager, full technology nerd. After a 25+ year career in IT, becoming a writer was a natural choice for Renaud. It literally runs in his family. His areas of interest are... anything, as long as it's technology-related. He can be reached at rlaruelanglois@itwc.ca
Previous articleShopify launches Collabs to connect creators with brands
Next articleMore from Samsung Unpacked 2022

Laurentian Bank partners with Kyndryl for its cloud transformation journey