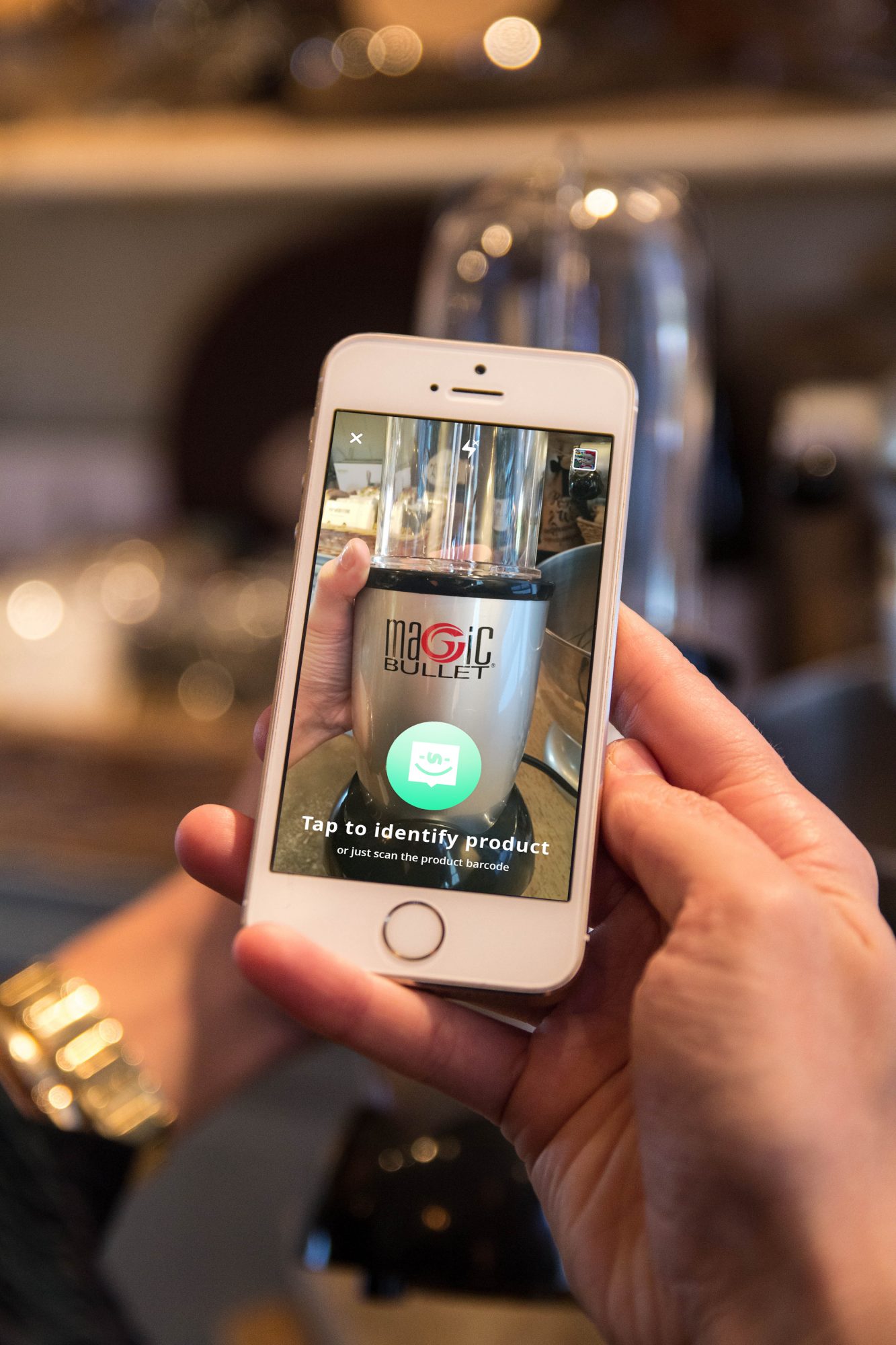 Slyce-owned digital coupon app SnipSnap has released a new component to its service, called Scout. Scout aims to give consumers the ability to price match products effectively, without the hassle of policy checking.

“Over half the retailers in the country have price matching policies,” explains Tedd Mann, founder and president of SnipSnap. “There’s never really been an easy way for consumers to take advantage of them.”

After being acquired by Slyce earlier this year, SnipSnap incorporated Slyce’s visual search technology into Scout. It allows users to upload a photo of any product to compare prices and ultimately show them the best deal on the item. The user interface is set up to look like a messaging application, branded as the “Siri for Saving.”

According to Mann, consumers aren’t the only ones who will benefit from their app. “Retailers are going to see a lot more price matching going on,” says Mann. “One of the big fears that retailers have — the reason they have price match policies in the first place- is they don’t want you to go and use the Amazon app … they want you to purchase in store.”

When asked if the app could possibly downgrade retail stores to showrooms, he said he was confident that Scout would actually do the opposite. He explained that retailers will actually be much more competitive if customers are able to take full advantage of price matching policies. Scout also gives users the confidence to know that they’ve gotten a good deal, something that will help to convince buyers on the fence about a purchase.

Further down the line, Mann indicated that more benefits for participating retailers will begin to emerge. He outlined a program called Rewards, that will launch in the near future and allow retailers wanting to ensure they are offering the best price an option to partner with Scout. Currently, Scout is only available for iOS but will become Android compatible sometime in 2016.

Jackie Atkins
Jackie Atkins is a competitive alpine skier, student and aspiring writer who primarily contributes stories about the intersection between technology and sports to ITBusiness.ca.
Previous articleWaterloo held up as the model for startup ecosystems
Next articleSamsung brings massive 18.4” TV-streaming Galaxy View tablet to Canada