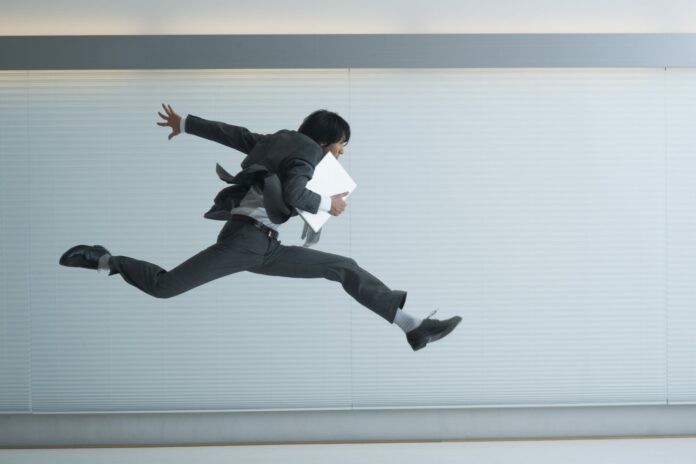 A Montreal-based non-profit organization launched a crowdfunding campaign today to help make municipal politics as appealing and accessible as a Grey Cup bet between two mayors.

When the Toronto Argonauts faced the Calgary Stampeders for the 100th Grey Cup game in November, Calgary Mayor Naheed Nenshi issued a gentleman’s wager to Toronto Mayor Rob Ford via Twitter. He challenged that the losing city’s mayor would donate their weight in food to the winning city’s food bank and endure the embarrassment of wearing the jersey of the rival team for a day in council. Thanks to Twitter, the process was completely transparent and the terms of the deal were so simple that anyone could understand them. Plus, it was fun to imagine the losing mayor’s suffering at that next council meeting.

But not all municipal politics are that engaging. Too often when it comes to budget issues, by-law reviews, and service delivery schedules, information remains hard to get at. But OpenNorth wants to change that. It’s developing tools to help citizens take part in democracy and for government and civil servants to listen to their constituents. It’s bringing MyCityHall.ca to Toronto, Montreal, and Ottawa first, the non-profit announced today.

To that end, it’s launched a $10,000 crowdfunding campaign on Indiegogo to support its Toronto site. It has set a goal to raise the money in 45 days, to be put toward the cost of collecting city council’s data and setting up the Web site to reflect Toronto council’s unique structure. There will also be an outreach program to get Torontonians using the site, including city councilors.

The site will allow citizens to perform tasks like setting up e-mail alerts when council debates something of interest to you, actually ask questions to councilors and receive answers, track and share the current motions considered by council, monitor a councillor’s attendance and voting record, and read up on how council operates.

“Finding the time or resources to learn about government has never been easy. There’s a world of jargon, lobbyists, and closed doors that can limit a resident’s access to decision-making processes,” states OpenNorth’s Indiegogo page. “Better tools need to be made available to residents for them to engage effectively with our municipal leaders.”

Some local politicians are already on board with OpenNorth and it is partnered with the Participatory Politics Foundation in the U.S. to provide an open government platform for local politics.

In the past, OpenNorth has received funding from the Department of Natural Resources to develop an open data standard for road event information, and was sponsored by Google Canada to develop Mamairie.ca.

Brian Jacksonhttp://www.itbusiness.ca
Editorial director of IT World Canada. Covering technology as it applies to business users. Multiple COPA award winner and now judge. Paddles a canoe as much as possible.
Previous articleAnd the Oscar for most Facebook likes goes to…
Next articleIncubes Demo Day – Webcast replay